The Tentative List is an inventory of natural and cultural heritage sites that may have potential to demonstrate Outstanding Universal Value and therefore considered suitable for nomination to the World Heritage List.

It is a pre-condition for nomination that a site must be on the Tentative List for at least one year before work can formally begin on a nomination dossier.

In line with UNESCO guidance, in January 2019 the Department of Housing, Local Government and Heritage sought applications to a new Tentative List for Ireland, to replace the current list dating to 2010.

Six applications were received by the June 2021 deadline and the exhaustive and expert evaluation process over the last eleven months has concluded that three applications should be included on the new Tentative List for Ireland with details being sent to UNESCO Paris. 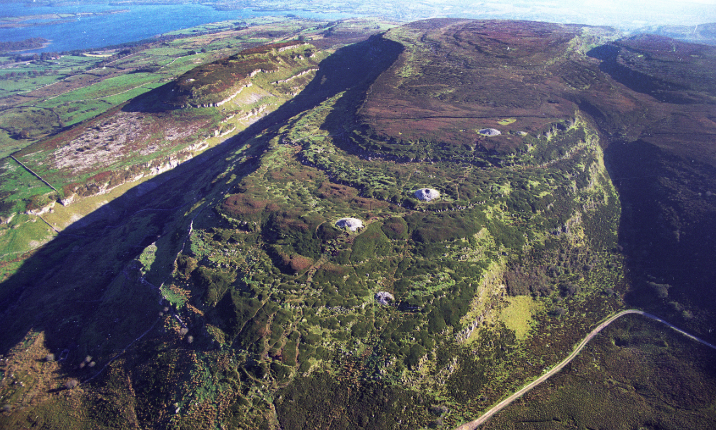 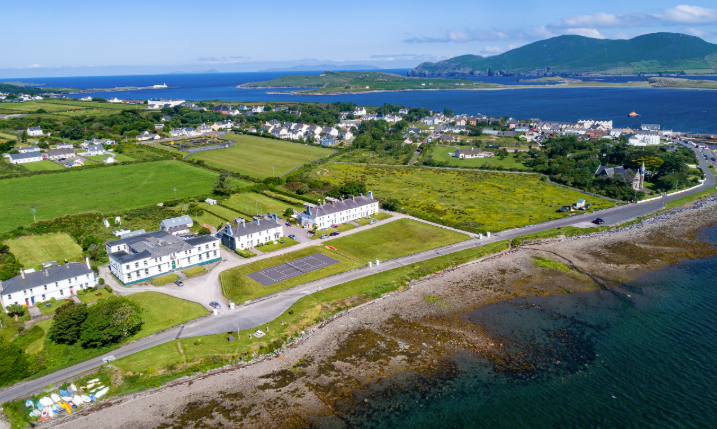 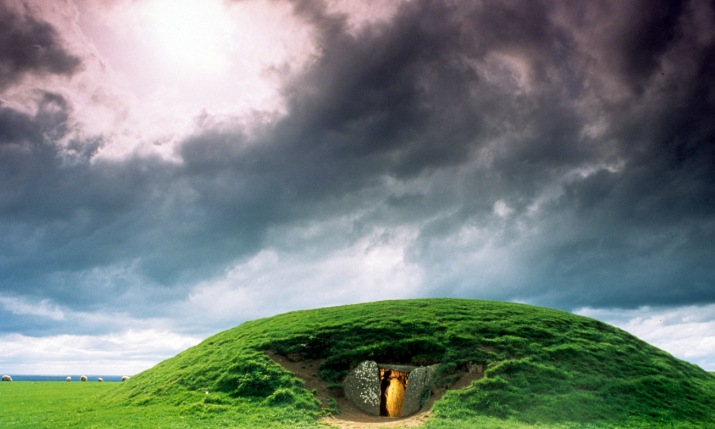 On the composition of the new Tentative List, The Minister for Housing, Local Government and Heritage, Darragh O’Brien, TD said:

“I pay tribute to all applicants and to our own National Monuments Service and the experts who have assisted us over the last year. This has been an exhaustive process over many months of evaluation that UNESCO ambition demands.

"I commend all applicants for that ambition. To the three applicants, which have met the necessary criteria, know we will support you as best we can to match the local drive for full World Heritage nomination in the years ahead. It will be a challenging road, but one you have shown you are willing to travel and we will journey it with you.”

A further application on behalf of The Cultural Landscape of the Burren Uplands in County Clare and County Galway offers significant potential to be a future World Heritage property, after further work by the applicants in defining the Outstanding Universal Value of the landscape in line with UNESCO requirements.