FORMER Taoiseach Bertie Ahern is among the high profile speakers due to take part in the Sean Mac Diarmada Summer School 2021.

The Leitrim based event, which takes place over Friday, June 4 and Saturday, June 5, will be broadcast live, online, for the second successive year.

Beginning with an official opening ceremony at 7pm on June 4, the event will feature a line-up of high profile speakers over the course of the two days.

Taking the theme, Reflections on the War of Independence 1919-1921, the 2021 instalment of the annual event will focus on a milestone event in early 20th century Irish history.

On the Friday, an address by Adrian O’Neill, the Irish Ambassador to the UK, will be part of the opening event, along with an introduction by Professor John Crown and a live presentation of three speakers: Prin Duignan, Sinead Guckian and Frank White.

The Friday evening programme focuses on the local and regional aspects of the theme and the three speakers will examine material pertaining to the life of Sean Mac Diarmada, the Selton Hill event in March 1921, and will analyse how the ideals of the past may contrast with contemporary thinking.

The lineup of Saturday speakers is led by eminent politicians, Bertie Ahern and Michael Mc Dowell.

Three times former Taoiseach of Ireland, and a key broker in the Good Friday Agreement of 1998, Mr Ahern will focus his talk on how the War of Independence shaped the fabric of Irish life for the hundred years that followed.

Senator Michael Mc Dowell, former Tánaiste, Attorney General and Minister for Justice, Equality and Law Reform in Ireland, contends that the War of Independence was ‘A Justified Struggle’. 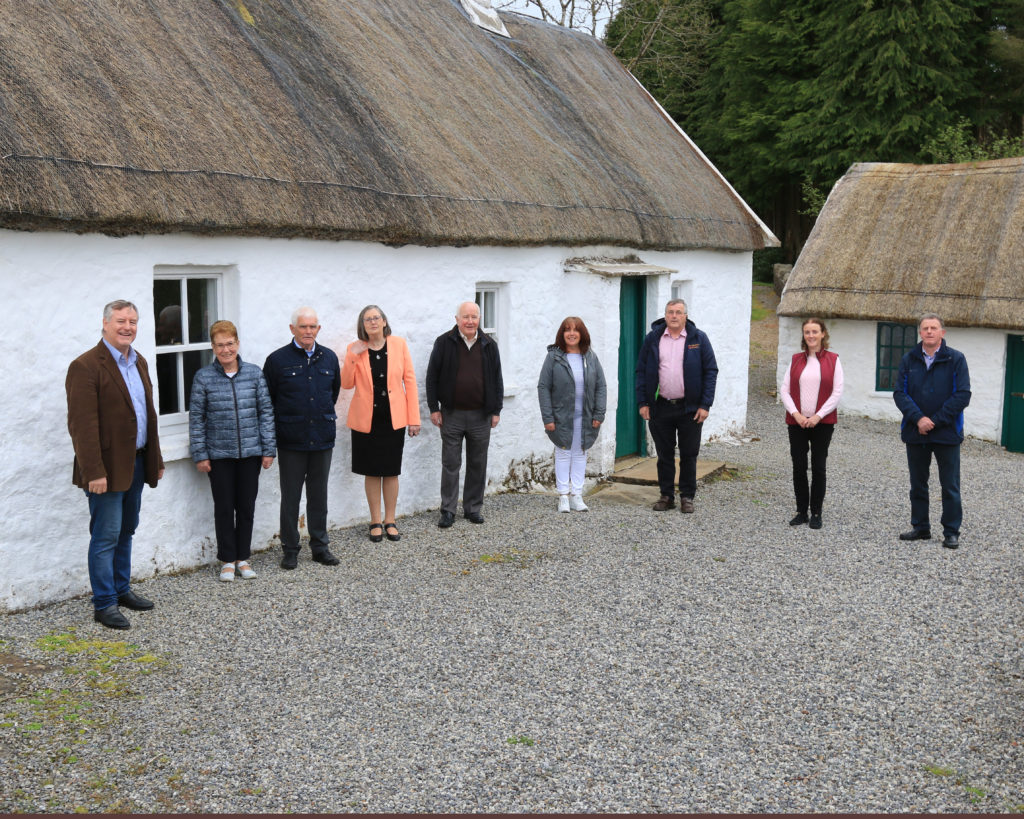 Elsewhere historian and curator Dr Sinead Mc Cool will speak on the role of women in the War of Independence, with special emphasis on Min Ryan and the Ryan sisters.

Jack Ryan occupies the Youth Speaker slot, in a new initiative created by the summer school committee for the 2021 event.

This development sees the event approach a different third level educational institution each year, inviting a representative student speaker, and offering a voice and a platform for aspiring young academics, and possibly, the policy makers of the future.

Jack Ryan, representing the History Department at NUI Galway, is a third year undergraduate student of English and History.

Ronan Mc Greevy, an Irish Times journalist, will examine how Ireland’s freedom was never a given, and was far from inevitable, in his presentation, The Miracle of Irish Independence.

And keynote speaker, Professor John Crown, will bring the event to a close with his presentation, Building an island of saints, scholars and scientists.

“The 2021 strong speaker lineup combined with a range of interesting and diverse presentation titles should ensure a dynamic and engaging event,” the organisers explain.

“This year it is hoped that the summer school will attract a large audience in the UK, and London, in particular.

‘The long-term aim of the committee is to establish hubs in various locations around the world showing a high density of the Irish diaspora,” they add.

“From 2022 onwards, through a live streaming of the event alongside a “real” experience in Kiltyclogher, the committee hopes to bring Leitrim, its history and heritage, its culture, landscapes and environment, to a world-wide audience and showcase the very best of this unspoiled and special county.”