11 Irish inventions that changed the world 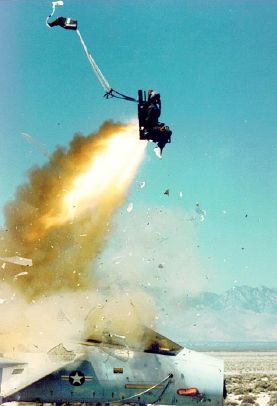 Look, sometimes we all need to get out of a bind, fast. It might be a white-lie to get out of dinner with your in-laws, a shortcut down a country road to avoid the pileup on the motorway, or more bluntly, a rocket under your arse to save you a horrific, fiery death.

Sir James Martin of Crossgar, Co Down, came up with what is now the modern design for ejector seats. Previous designs found it very difficult to eject from planes travelling at high speeds, but Martin changed all that.

In 1946, the first live test of his ejector seat occurred and it was a success. An explosion blew away the cockpit and a second blast pushed the pilot out of the plane that allowed him to parachute to safety. Martin’s idea was approved by the RAF and within a year, the whole RAF fleet had been installed with ejector seats. 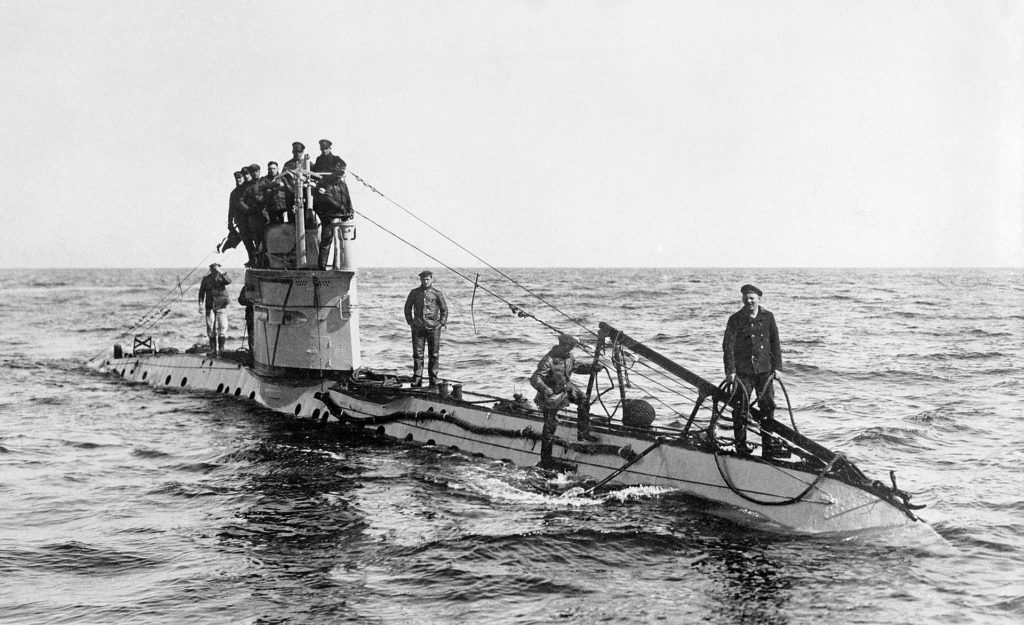 Sticking with large hunks of metal, the submarine is an Irish invention too. John Philip Holland developed the very first submarine to be commissioned by the US Navy and the Royal Navy in 1881.

He had previously trialled an unsuccessful design which had sunk on its maiden voyage, but updated models were quickly purchased by navies around the world. The face of aquatic warfare would be changed forever. 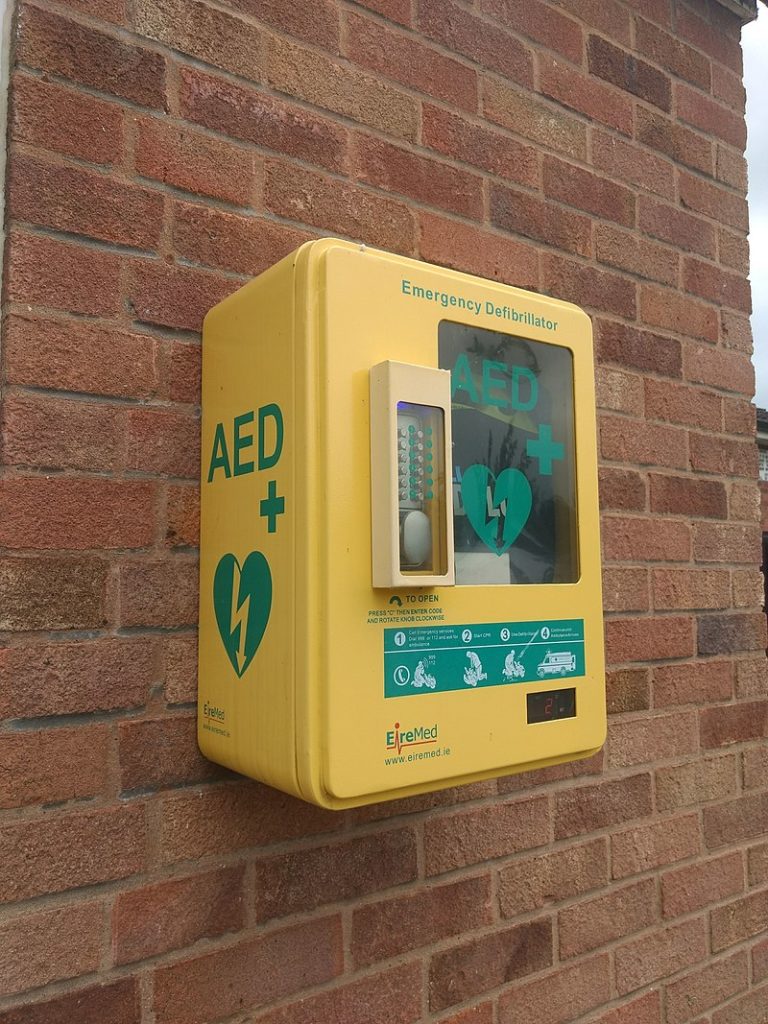 Professor Frank Pantridge invented the emergency defibrillator which changed and modernised emergency medicine in the process. In 1965, the first prototype was installed in a Belfast ambulance. Since then, they've been deployed on streets and in public buildings around the world and have become an important first aid tool, saving a lot of lives. Particularly in remote places where help takes longer to arrive. 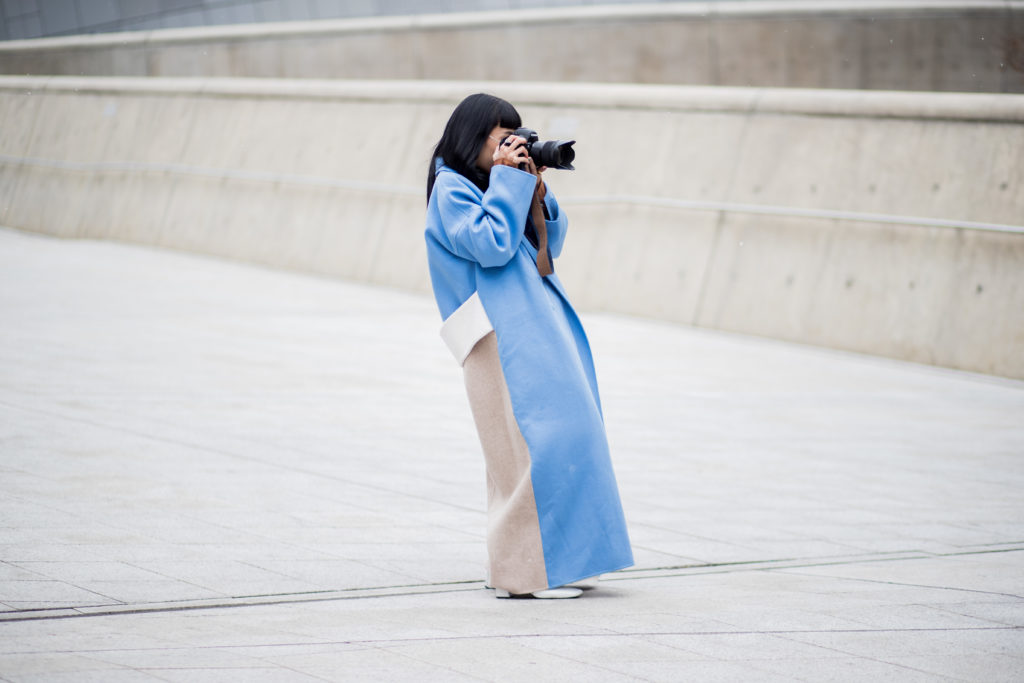 Invented by Dublin-born John Joly in 1894. He discovered a successful means of producing colour photos from one plate. The viewing plate was marked with thin coloured lines and the glass in the camera was placed in front of the photo. The photo could then be taken, making the process a lot simpler.

Joly is one of the most productive inventors in Irish history, having invented the meldometer - a device used to measure the melting points of minerals, the photometer - which measures light intensity, and the steam calorimeter - which was designed to measure specific heats. He was also the first person to start using radiation for treating cancer. 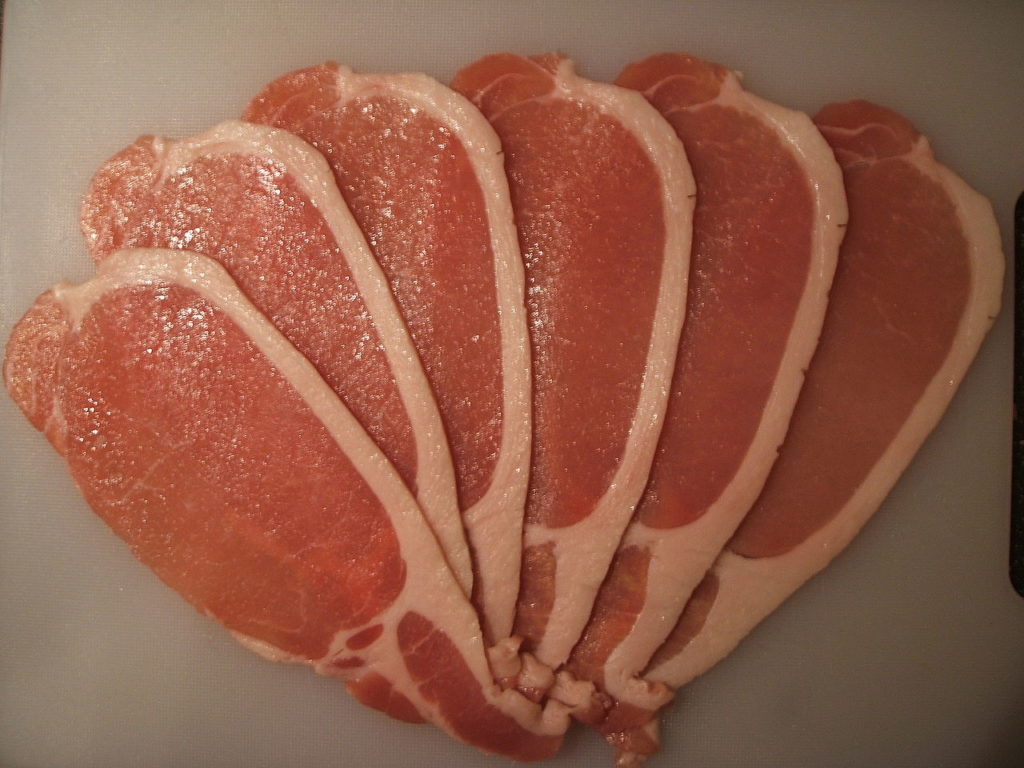 'Mmmm ... bacon' - As Homer Simpson would say. But the sandwich and breakfast plate staple could've looked a whole lot different had it not been for an Irishman.

Henry Denny invented the bacon rasher. The Waterford-based butcher patented a number of bacon-curing methods and re-invented the way of curing bacon. Previously, bacon was cured by soaking huge portions of meat in brine.

But instead of chunks, he used long flat pieces of meat. What a legend. 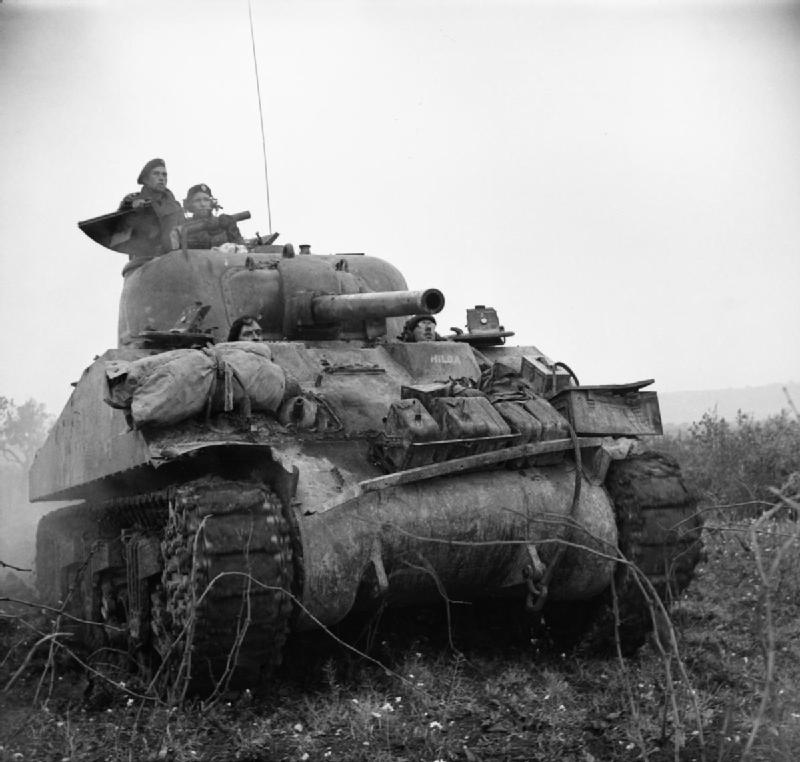 Turns out Ireland had a big hand in much of modern warfare. The tank was first created in Blackrock, Dublin in the early 20th century.

While he was Home Secretary in 1911, Winston Churchill commissioned the creation of a vehicle which could withstand bullet and shrapnel fire, while also being able to driver over barbed-wire, mud and even trenches.  While modern tanks have come a heck of long way since, the very first designs were built by Irish engineers. Little did they know that their creations would be the most influential cog of a war-machines until the invention of the H-bomb. 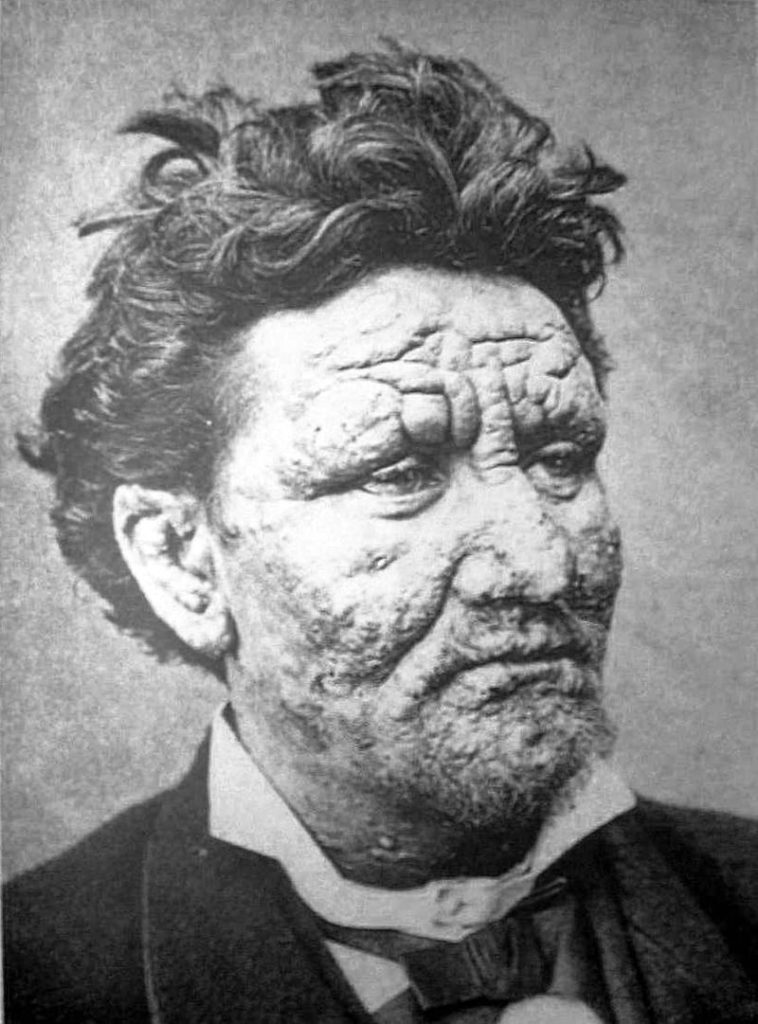 A cure for leprosy was accidentally discovered by an Irish man while he was seeking an answer to the tuberculosis problem afflicting Ireland. Vincent Barry created B663, a compound that saved 15 million people suffering from leprosy. 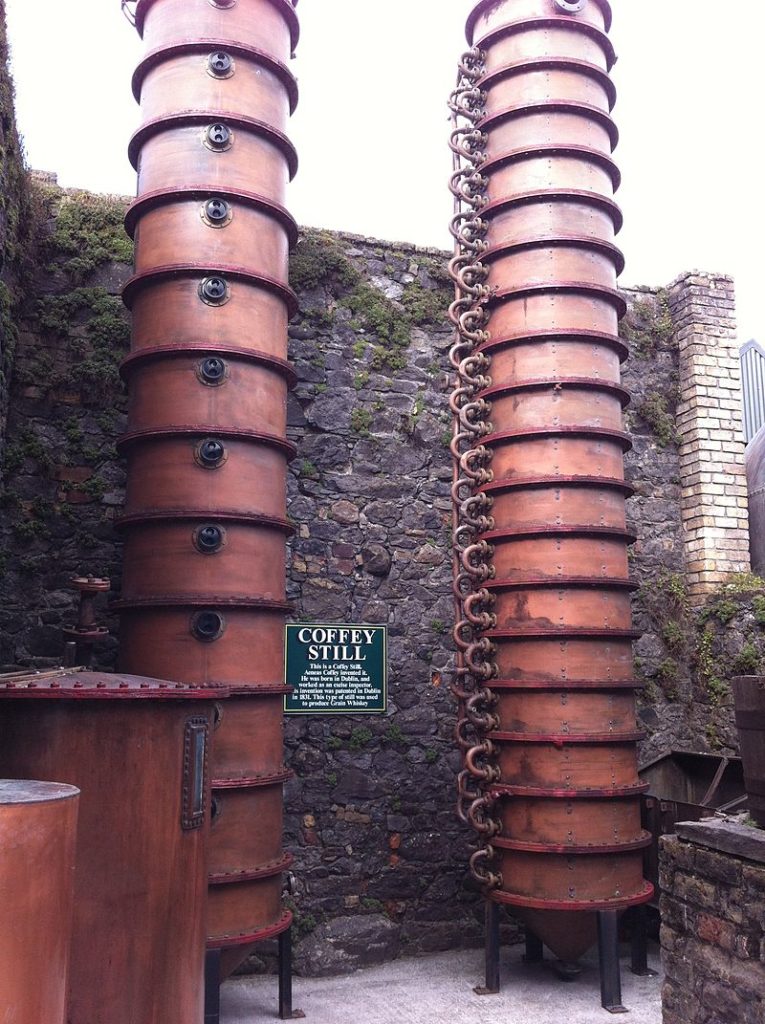 A Coffey still, installed at the old Tullamore Distillery in 1948

Irish and whiskey. Like strawberries and cream isn't it? Or Ireland rugby and World Cup Quarter Finals.

In 1830, Aeneas Coffey introduced the first heat-exchange device in the world. This apparatus led to significant developments in distilling. 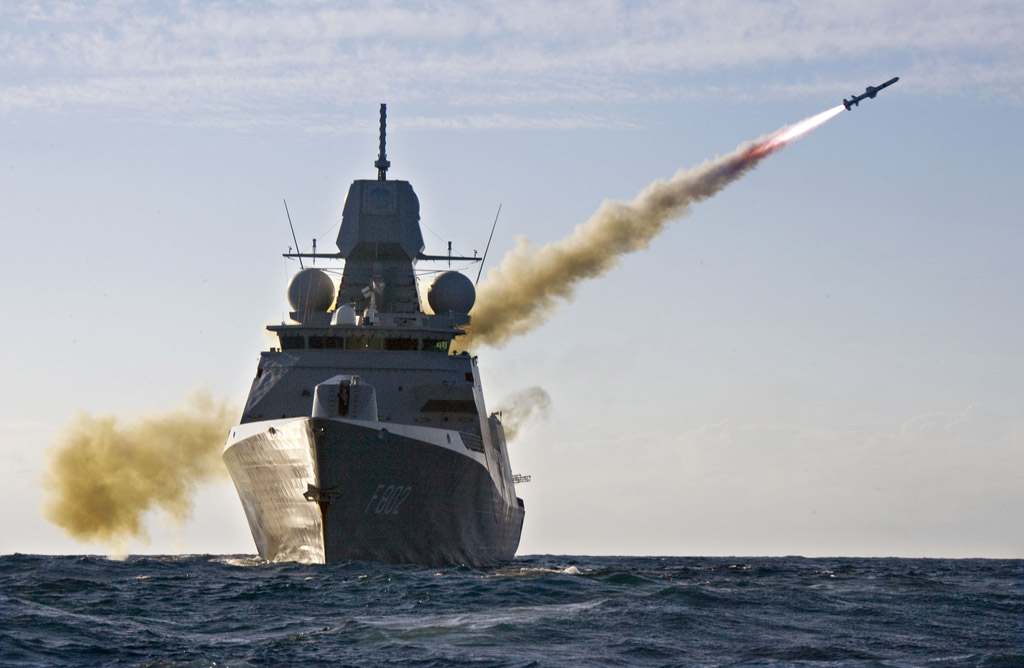 The guided missile was invented in 1880 by Louis Brennan, and engineer from Castlebar, Co. Mayo. It was used as a coastline defensive mechanism. He observed that torpedoes could be steered when attaching bits of threads to them before firing, and later developed his invention which become the guided missile. He sold his patent for around £100,000 (around £9m in today's money). 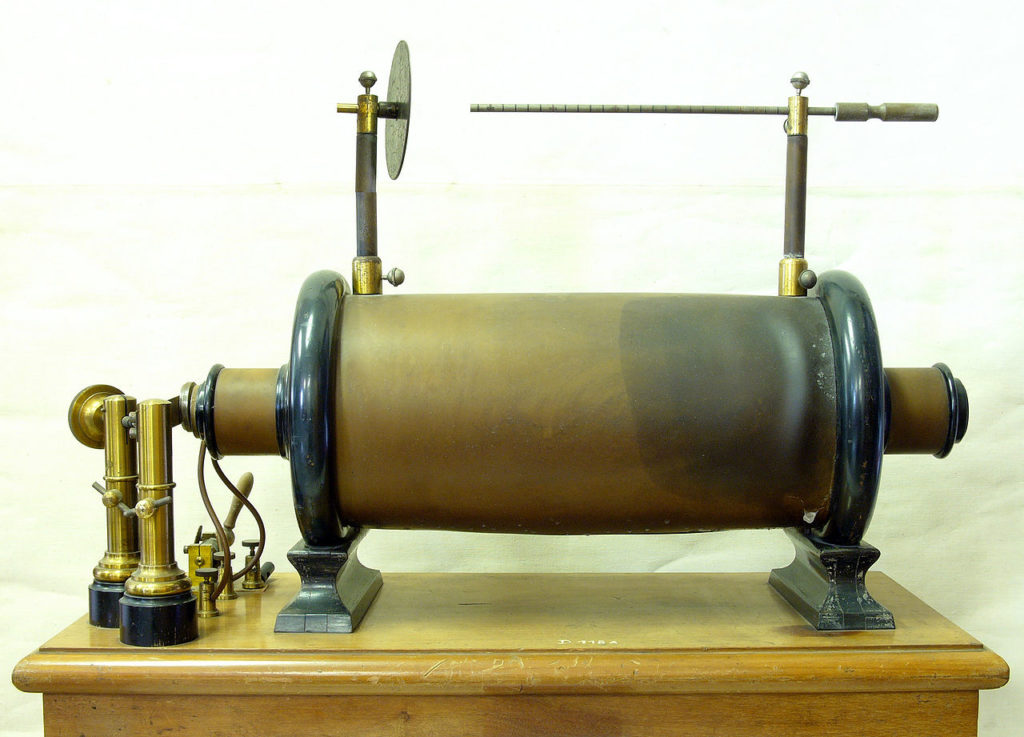 Rev Nicholas Callan was responsible for the induction coil. He wrapped 2 long wires around the end of an electromagnet. The ends of one wire were then connected to a battery. When he interrupted or inhibited the current from the battery, he got a spark from the end of the other unconnected coil.  The induction coil was born. Car ignitions today still use his invention 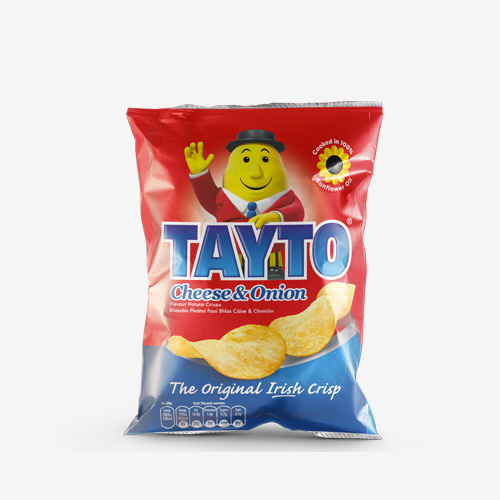 The crisp, or potato chip, was invented in 1817 in England and remained otherwise unseasoned until an innovation by Joseph 'Spud' Murphy, the owner of the Irish crisps company Tayto.

In the 1950s developed he a technology to add seasoning during manufacture. After some trial and error, Murphy and his employee Seamus Burke produced the world's first seasoned chips: Cheese & Onion and Salt & Vinegar. It changed crisps and snacking forever as companies around the world would begin to copy his technique.