9 absolutely brilliant contemporary Irish books you may not have read

Ireland is home to countless incredibly talented, imaginative and dedicated writers, and they stretch far beyond James Joyce and Oscar Wilde. 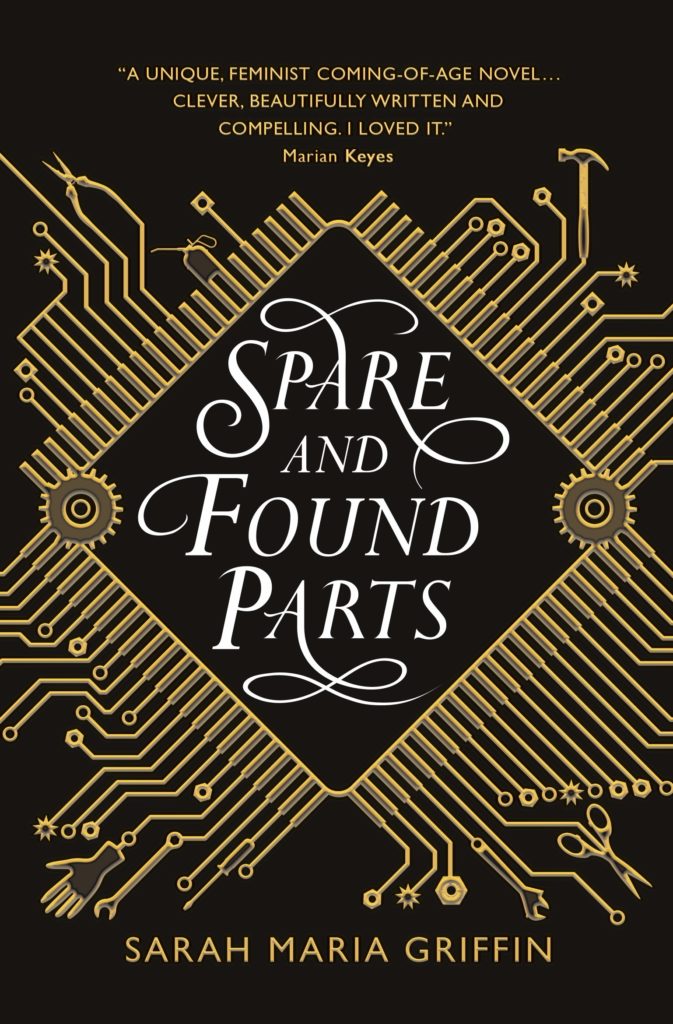 A unique and hugely imaginative book set in future dystopian Dublin, Griffin's first novel draws on humanity's equal awe and fear of advanced technology. The author successfully tells an ambitious story with sentences that piece together to make this Frankenstein-esque tale a very impressive debut. 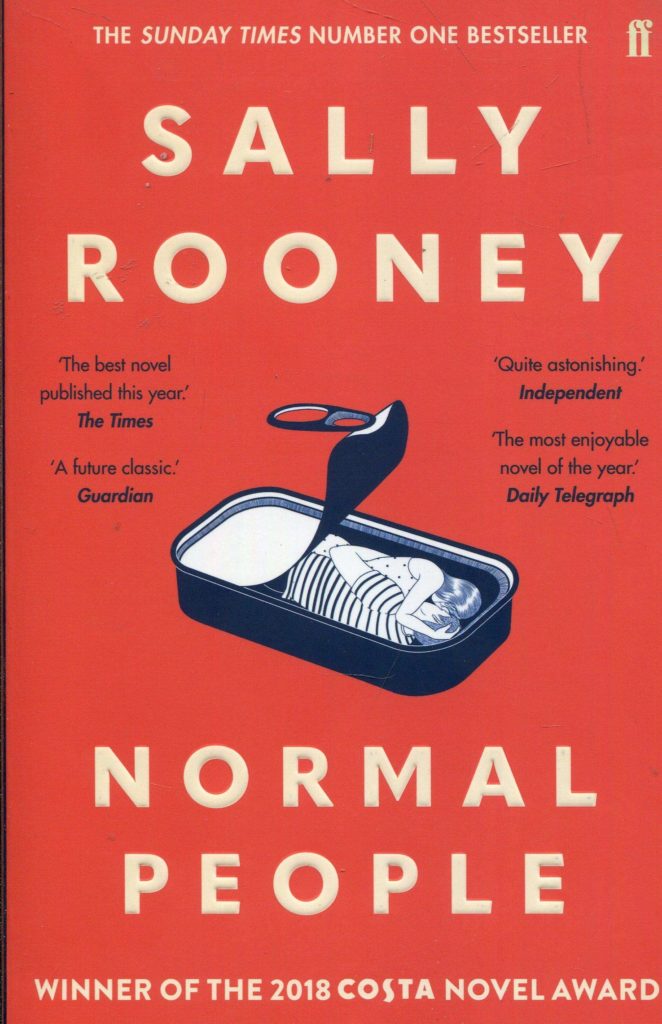 An instant hit after its release last year, Sally Rooney's second ever book explores themes of loneliness and expectations in this coming-of-age novel. Two credible and relatable characters navigate the teenage pressures of secondary school and college life through to adulthood while coming to terms with who they are as people; this novel is a deserved classic. 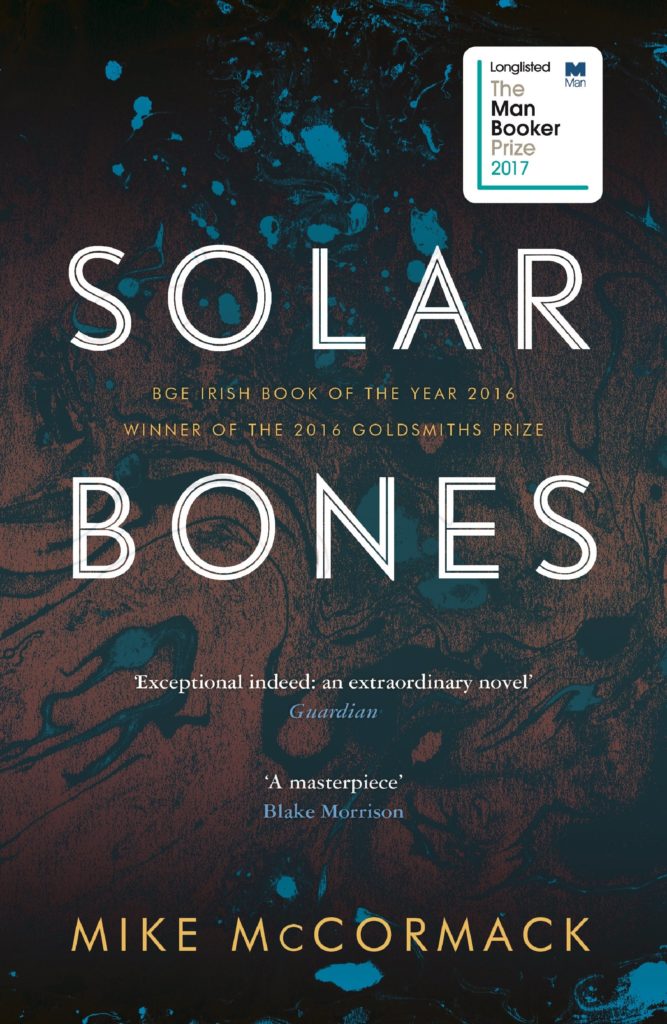 An utterly inspired story from veteran Irish writer Mike McCormack, the author takes general literary rules and does away with them, telling a man's life story which is narrated by his ghost over 285 pages without a single full stop. McCormack's free flowing words effortlessly sweep you away, and you resurface feeling like you have read something truly special. 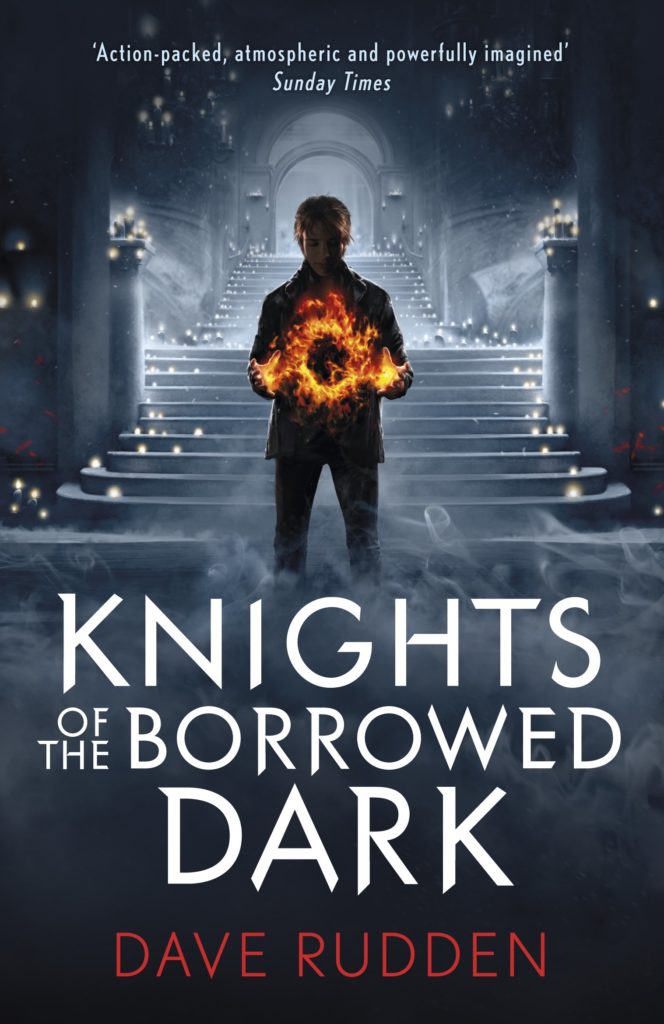 A trilogy guaranteed to get kids-- and adults with good taste-- devouring each page. Rudden's exceptional descriptive skills brings this story of light versus dark alive in a way that is rare to get right. A cast of bright, humorous and memorable characters stops this book from being too dark for kids-- but you might be sleeping with the lights on at parts. 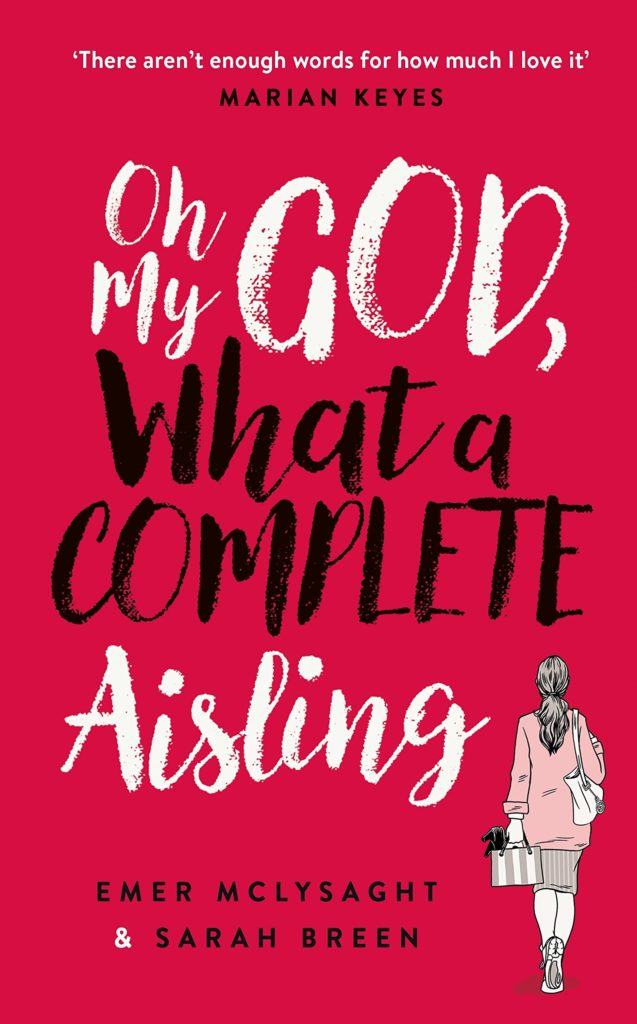 5. Oh my God, What a Complete Aisling - Emer McLysaght and Sarah Breen

What started as a joke Facebook page between two friends detailing the stereotype of the harmless but predictable Irish 'Aisling' blossomed into a community of hilarious Irish-isms and then exploded into a hugely popular book series. With the third novel, 'Once, Twice, Three Times an Aisling' to be released in September, there's never been a better time to revisit the first installation. You'll laugh. A lot. But you should also get the tissues ready. 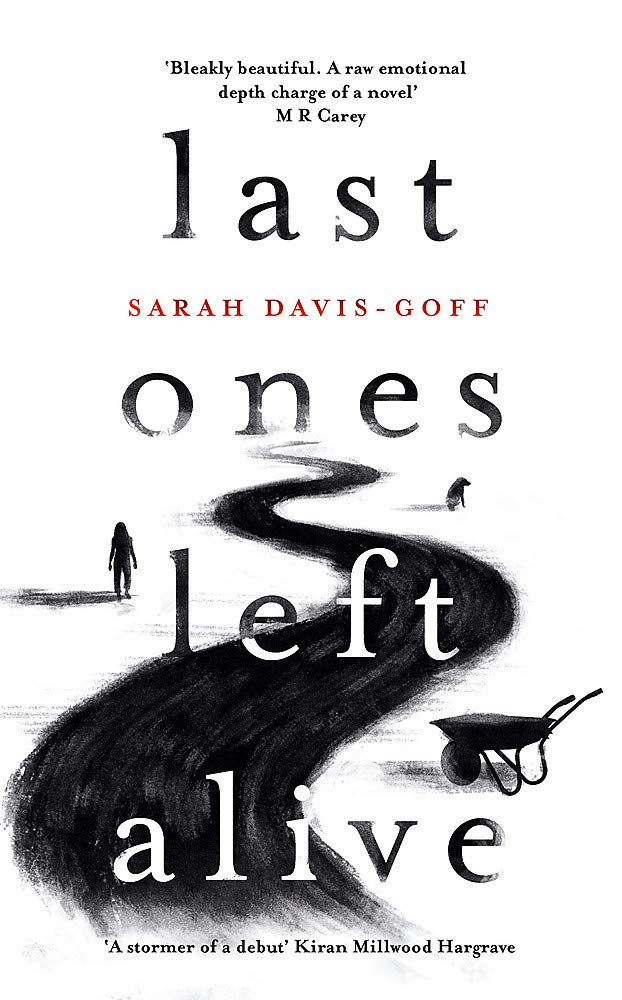 A zombie story like no other. Davis-Goff's vision of a cataclysmic West of Ireland terrorised by the dead draws the reader right in, with the young narrator's Irish colloquialisms making the haunting tale effortlessly real. Sombre and action-packed at the same time, this is an incredible literary debut from the co-publisher of Tramp Press. 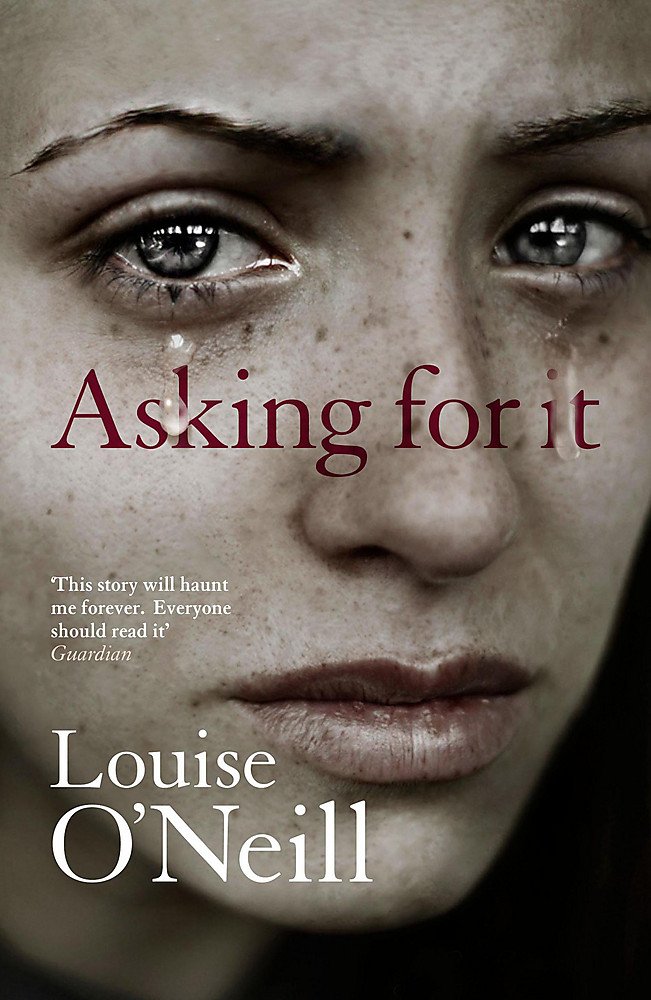 One of the most important books to come out of Ireland in recent years, this bleak tale is anything but a relaxing read and is guaranteed to stay with you for a long time after you've finished the final page.

The author has penned several brilliant books over the past few years, but 2015's 'Asking For It' made the biggest waves-- and for good reason. This novel covers difficult topics such as consent and victim-blaming, and O'Neill's sharp writing cuts to the core. 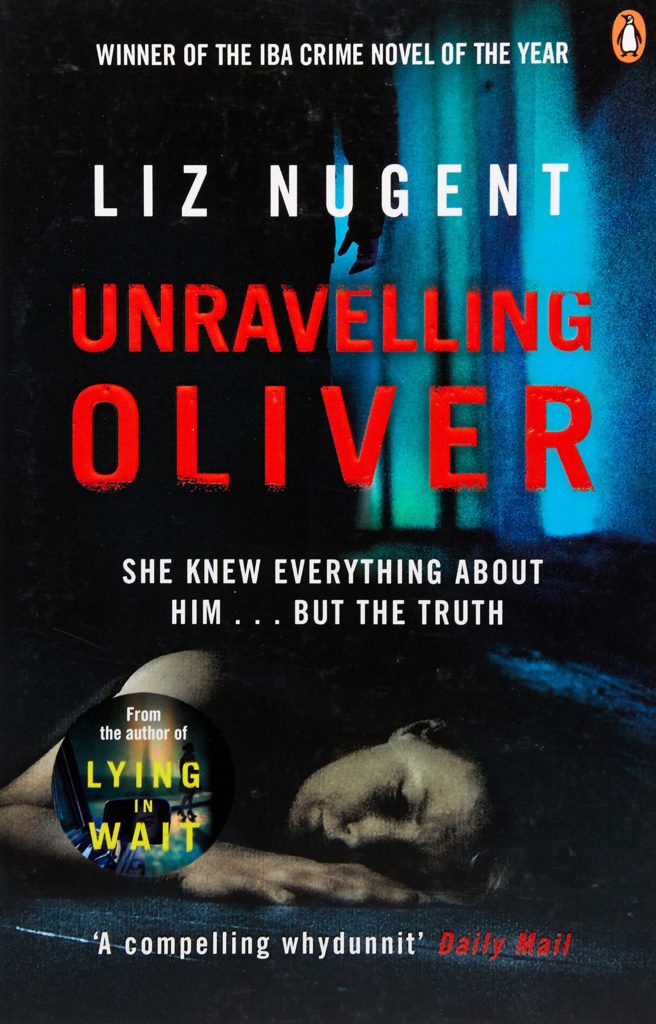 A suspense-ridden psychological thriller, the reader follows Nugent's protagonist Alice as she attempts to understand the man she married, and gives glimpses into Oliver's own psyche as he attempts to hide his darkest secret. Clear, clever and well-written with some gasp-out-loud plot twists, this tense novel deserves to be a staple in the crime and thriller category. 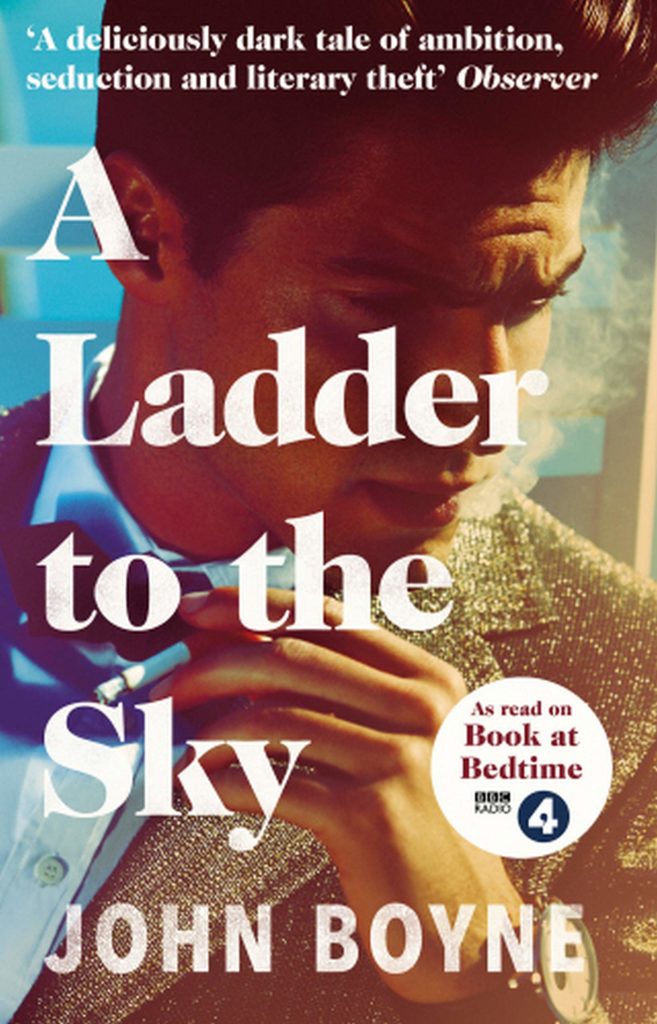 Proudly home to one of the most despicable characters ever created, John Boyne's 'A Ladder to the Sky' follows the ruthless ambitions of a young writer willing to do anything to become successful.

Boyne has proved his literary talent time and time again and is no stranger to writing loathsome characters. This addition to Boyne's personal library has been praised by readers and critics alike.