A thought-provoking tour of Irish Manchester

A BILINGUAL Irish/English history walk will take place in Manchester city centre on the morning of Saturday, September 10 organised by Manchester Irish Language Group. The theme of the odyssey is Irish Manchester’s important role in radical politics in England, and how it is often overlooked. This may be particularly true as the Irish become, to some extent, more subsumed into broader British society.

The walk will start at the Engels statue on Tony Wilson Place at 10.30am and will then visit some of the locations of Irish interest around the city centre.

The walk is being conducted by Tom Togher, one of the Manchester Irish Language Group tutors. This is the second such walk, the first taking place in 2019 to coincide with the bicentennial commemoration of the Peterloo Massacre. The Peterloo Massacre took place at St Peter’s Field, Manchester in 1819. Fifteen people died when cavalry charged into a crowd of around 60,000 people, gathered to demand the reform of parliamentary representation.

This commemorative event 200years later in 2019 took place just before lockdown. The commemoration was so well received that it was planned to make it an annual event, but then Covid intervened.

This September’s walk will visit the site of Little Ireland – the original slum area, once home to most of Manchester’s Irish. This is where Friedrich Engels wrote his study of the conditions of the English working class, and on which he based his research – which would later form, along with the work of his lifelong friend Karl Marx, the basis of Marxism. 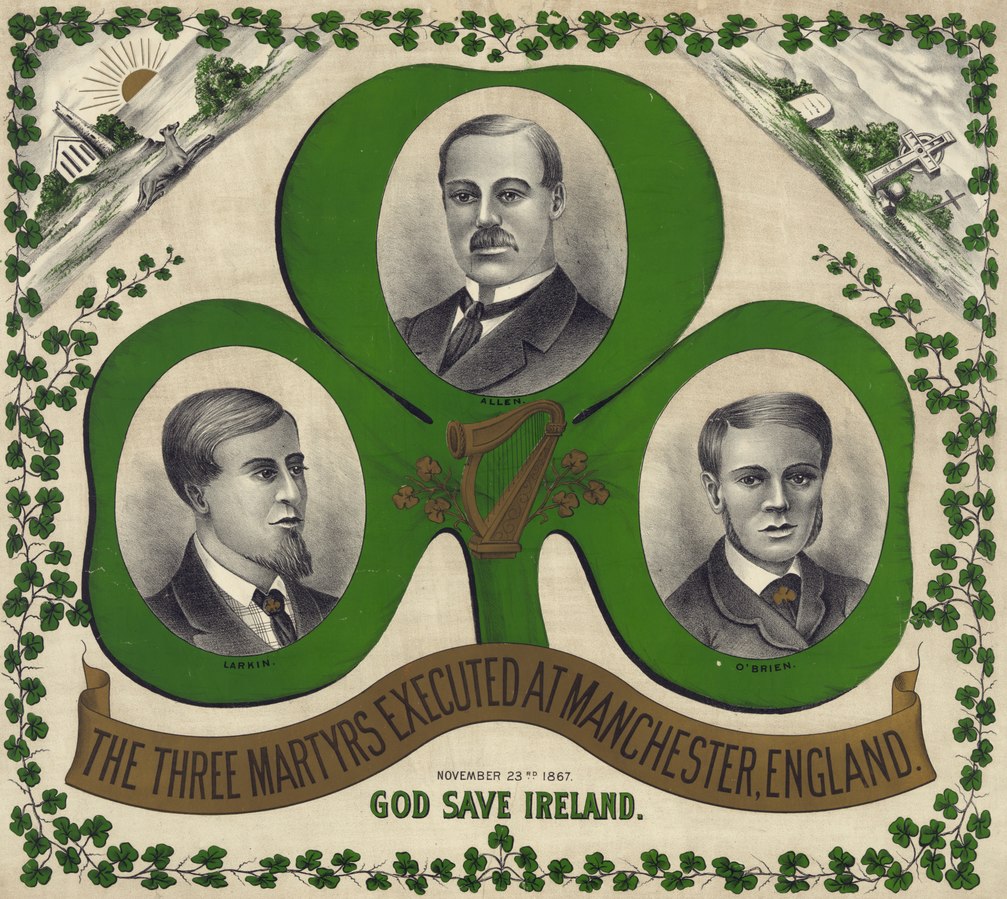 In Manchester, Engels met Mary Burns, a young Irish woman with radical opinions. They began a relationship that lasted 20 years until her death in 1863. Burns guided Engels through Manchester and Salford, showing him the worst districts for his research. After Mary’s death her sister Lizzie eventually became Engels’ partner.

The walk also takes in the new Pankhurst monument, where there will be a discussion on the connections between radical politics in pre-Easter Rising Ireland and the campaign for votes for women. The establishment of the first approved places of worship will also be visited, as well as a stop in Lincoln Square to look at the role of Irish labour in the American Civil War cotton embargo. Lincoln’s letter of thanks to the workers of Manchester is on show.

We pass by the John Ryland’s Library – where there’s an important collection of medieval Irish language books. This is a beautiful collection, but if you want to return to do some serious reading there you’ll need a smattering of Latin as well as Irish.

Then on to the site of the execution of the Manchester Martyrs. The poem about the hanging, God Save Ireland by T.D. Sullivan, was published in 1867 in The Nation newspaper. Set to the American tune Tramp, Tramp, Tramp the Boys are Marching, it served as an unofficial Irish national anthem for nationalists from the 1870s until the 1910s, after which The Soldier’s Song was adopted. 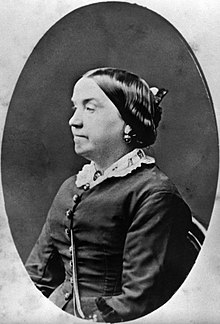 God Save Ireland is in honour of the three Manchester Martyrs — Michael Larkin, William Phillip Allen, and Michael O’Brien. They were executed for mounting an attack on a British police van transporting two Fenian prisoners John Kelly and his colleague Timothy Deasy to Belle Vue Gaol in Manchester. In the ensuing struggle a British policeman was killed. The execution was one of the last public hangings in Britain, and aroused bitter public feeling in Ireland.

John McCormack the tenor, then residing in the USA, had a big hit with the number. He accordingly found himself unwelcome in Britain for several years.

It is often cited that the derogatory term “Micks” for Irish people date back to the hanging of Michael O’Brien and Michael Larkin, and “Tims” from Timothy Deary. But no direct written evidence of this exists.

This will all be covered in the walk, then it’s back via the Free Trade Hall for a quick catch up on the Irish involvement with the Chartists, most notably Feargus O’Connor, the Cork man and leader of the movement.

James Connolly’s time in Salford organising the dockers on the Manchester docks and the ship canal is also discussed, and the walk finishes at the Peterloo memorial.

The walk is conducted in both Irish and English. And there’s a chance afterwards to practise your Irish, or find out more about classes. The walk is free and no booking is required.