AN Irish family have been reunited with their beloved pet dog exactly 12 months after it went missing.

Elsa the German Shepherd disappeared from her home in Ballyfermot, Dublin in February 2017.

Earlier this month, the stray pooch was found in a car park in Cabra by two women who wrapped her in a jumper to keep her warm and brought her to the Dogs Trust in Finglas.

Staff at the centre discovered that Elsa was microchipped, and were able to reunite her with her family thanks to the contact details it contained.

Elsa's owner Megan “immediately began to cry” when she heard the news that Elsa had been found, the charity said.

She rushed to the Dogs Trust Rehoming Centre with her partner and two children, where they were finally reunited with their much-loved pet. 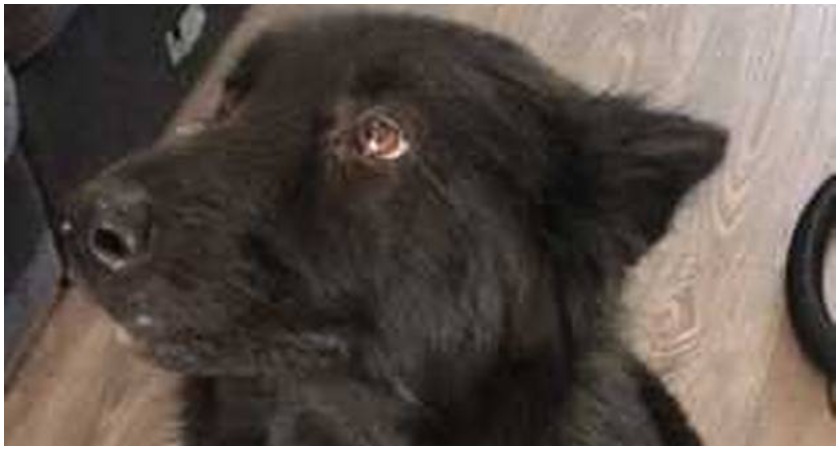 Sarah Lynch, campaigns manager at Dogs Trust Ireland, said: “We are delighted for Megan and her family and extremely grateful to Elsa’s finders who kept her safe and brought her in to be scanned for a microchip.

“Microchipping your dog and having your up to date details registered against the chip is compulsory by law in Ireland since April 2016.

“But sadly we see all too often stray dogs arriving into rescue centres and dog pounds across the country either without a microchip or with incorrect details recorded against the chip they have, which makes reuniting them with their owner a sometimes impossible task.”

Ms Lynch said the Dogs Trust wants “to ensure that all lost dogs can be returned safely to their home where they belong, which is why we run annual microchipping campaigns across Ireland to encourage more people to microchip their dog and keep their most up to date contact details recorded against it.”

Last year, 1,982 dogs were microchipped by Dogs Trust as part of their national neutering campaign.

There are currently 144 dogs and puppies awaiting their forever homes at the charity’s Rehoming Centre.