THIS PLACE is an absolute gem.

If you're one of the many thousands of people who spent their summer holidays exploring the Irish countryside this summer, you'll know there's nothing more spectacular than a quiet place by the sea.

And if-- like many thousands of people-- you've fantasised about leaving the rat race behind and moving permanently to a tranquil, quiet and utterly beautiful area, you may just have found just the place.

A three-bed cottage has gone up for sale on the magnificent Cape Clear Island off the south-west coast of County Cork, and well-- just have a look. 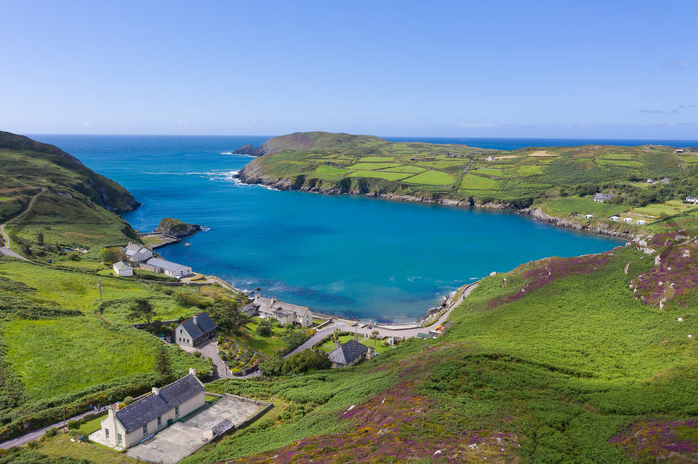 Cape Clear has a population of just over 100 people, and the cottage has everything you'll need to fully embrace island life, with the massive kitchen/fining/sitting room boasting dramatic views over the island's South Harbour, and a private sun-drenched rear patio. 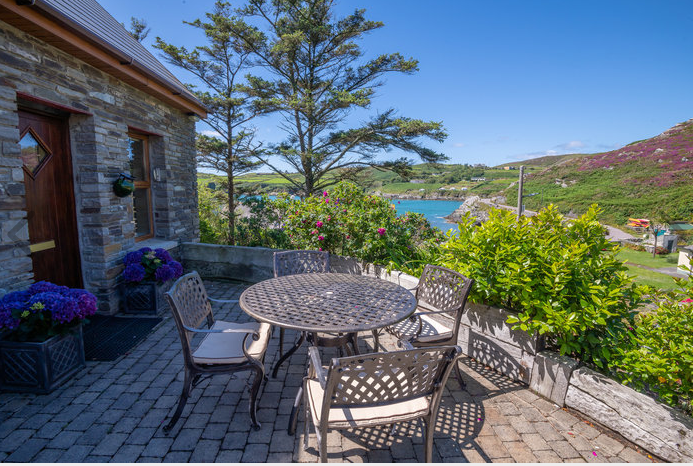 The spacious three-double-bed, two-bath house is situated in a sheltered cove, meaning it won't bear the worst brunt of the bad weather the next time a storm batters the coast. 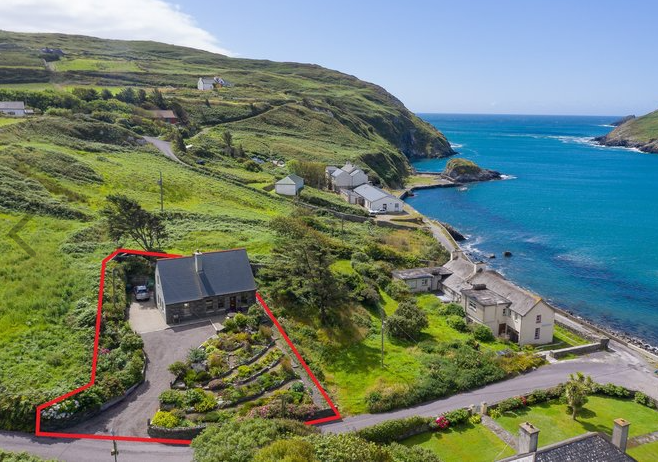 An added bonus is the fact that the island-- also known as Oileán Chléire-- is an official Gaeltacht area, so you'll be fully immersed in old Irish culture and can be given the chance to brush up on your Gaeilge.

According to Hodnett Forde, who are selling the hidden gem, the previous owners have fully embraced island life and are now ready to hand over the beloved cottage to new owners.

For a closer look at the property, you can check out the video of the house and breathtaking island...

...and if you're thinking of making the leap and moving to one of the truly majestic corners of Ireland, you can view the property listing here.