Despite undergoing something of a makeover in recnet years, the lodge retains many of its original Georgian features. 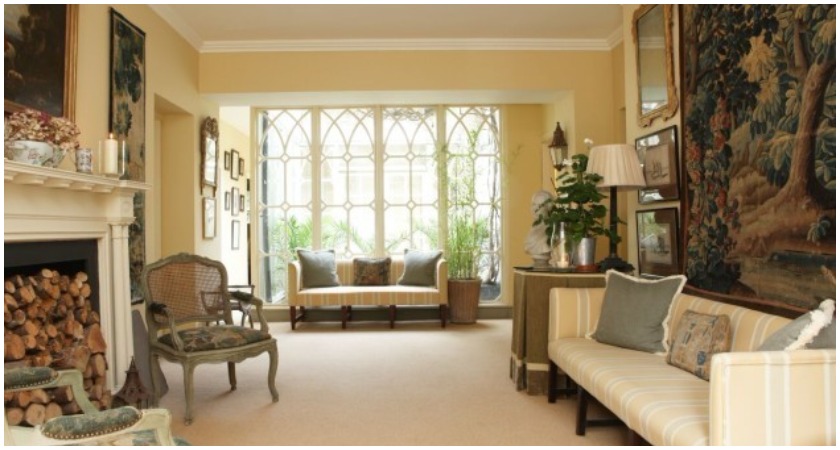 The single-storey property houses its own reception hall, oil-fired central heating and a one-of-a-kind glazed atrium, overlooking an internal courtyard.

The dining room, reception hall and drawing room all house fireplaces, while the lodge also has its own well and treatment system, giving a potential owners their very own water supply. 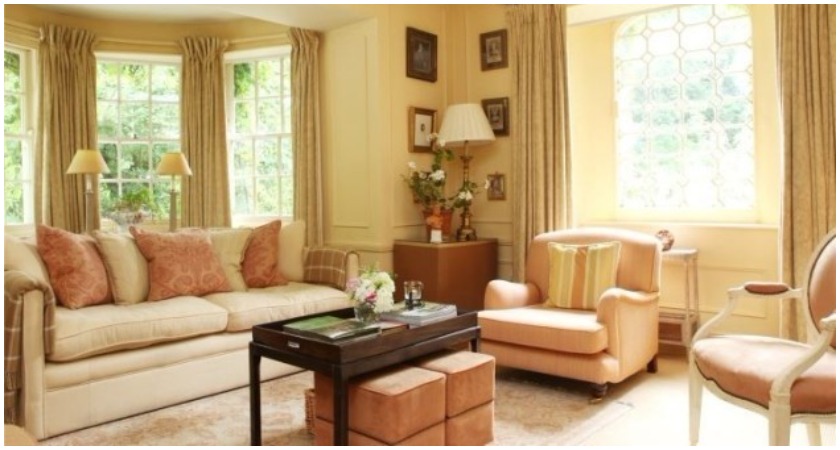 The three bedrooms each have built-in wardrobes, while the study could easily be converted back to a sleeping space if desired.

Forgney Lodge is a short 15-minute walk from Ballymahon, which includes several schools, shops and restaurants - as well as the birthplace of renowned playwright Oliver Goldsmith.s 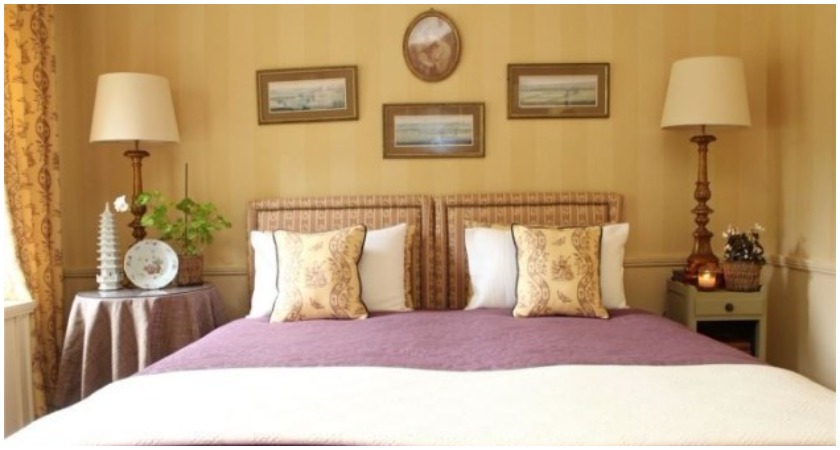 If you prefer getting behind the wheel, it's a half-hour drive to Athlone and Mullingar, two of the largest towns in Ireland's historic midlands region.

Forgney Lodge, Ballymahon, Co. Longford is on sale for €350,000 via Savills Dawson Street.