Prices are continuing to climb, but remain well below their peak, recorded just before the property crash in 2007.

Prices subsequently more than halved between 2007 and early 2013, but have been inching upwards since then.

The rise, according to the NI Residential Property Price Index, is across all property types, and in each of the six counties.

Scroll down to see what properties are on sale now

But there are wide variations, and there's a notable disparity in how fast values are rising in different parts of the North.

Some of the lowest priced-houses in these islands historically have been recorded in Derry City and Strabane.

But in these two locations prices were up by 11 per cent during 2016. However in parts of Fermanagh and in Omagh, Co. Tyrone, the rise was only around two per cent.

The average price, across all property types in the North, now stands at £125,480.

The increase in prices in the North during 2016 was not uniform across property types.

The largest hike was in the apartment sector with prices up by 11 per cent averaged out across the region.

For all other types — terraced houses, bungalows, barns (yes, a few were sold as dwelling houses) and castles the increase was about five per cent. 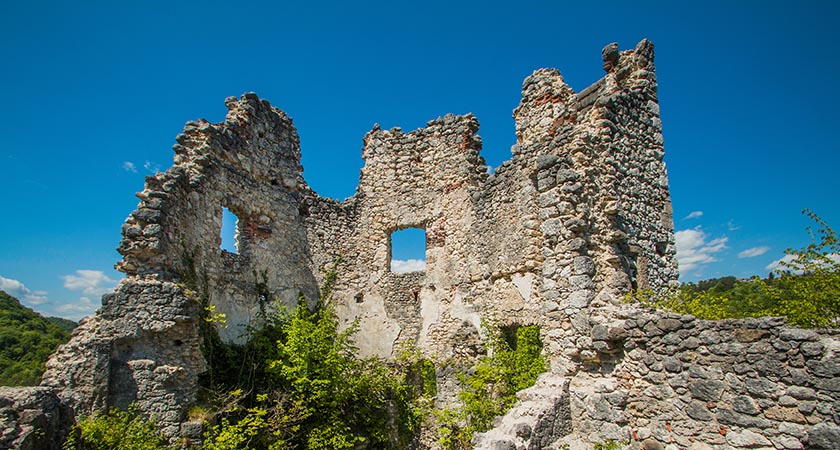 The odd castle comes up for sale in the North (Picture: iStock)

The council area with the highest average price is Lisburn and Castlereagh (£149,600) and the lowest is our old friends Derry City and Strabane (£108,464).

There are some gems on the market if you’ve got deep enough pockets.

Helen’s Bay in Co. Down is one of the most sought after residential areas (to use estate agents’ lingo) in the North.

Built in 1907, Ballycrenan, is a substantial period residence with superb views over its woodland gardens to Belfast Lough.

It’s not quite a manor house, but near enough — and with style to spare.

If properties over a million quid are a little outside your budget, Michael Chandler Estate Agents www.michael-chandler.co.uk has a few places on the market for substantially less.

There’s a nice detached bungalow on the Lisleen Road in Gilnahirk, not far from Stormont in north Belfast. With four bedrooms and three reception rooms the asking price is £399,950.

In Saintfield, Co. Down, Michael has a nine bedroom detached house on the go for £845,000.

So that’s well above the NI average of £125,480; but then the Peartree Road property has a spacious driveway “for cars, boats and caravans” as well as surrounding gardens and lawn. 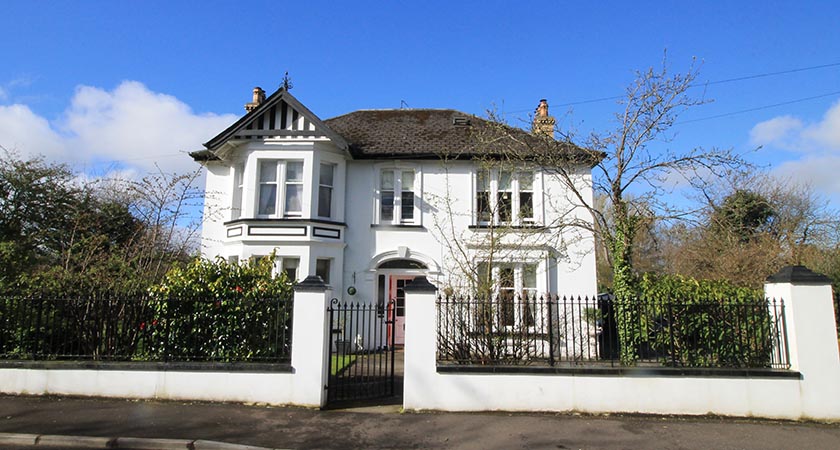 In Derry, Oakland Estate Agents www.oaklandestateagents.co.uk have an impressive property in Derry on their books.

Clooney Park West in Derry is a detached seven bedroom house on the market for £599,950.

Oakland’s also have the substantial property Ballyarnett House on the market for £1million.

A spokesperson for Oakland's told The Irish Post: "The property market is certainly moving at the minute, particularly in the city.

"And occasionally historic mansions such as Ballyarnett come up for sale. This is a house full of character and steped in history." 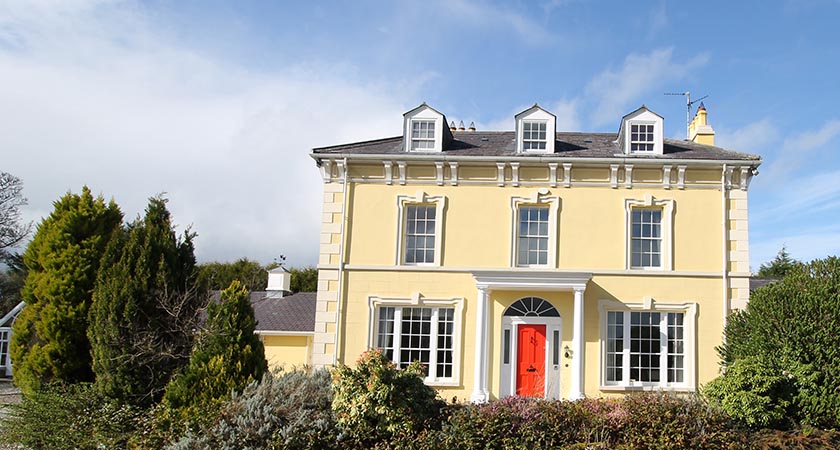 For property under the Northern Ireland average, head for Tyrone.

The agents, Pollock www.pollockestateagents.com say: “Seldom does such a property become available in this much sought after location.”

It would be fair to say, however, that the easiest way to fix up this particular Old School House would be to tear it down and build a new one.

But even then it could represent a bargain; this is a lovely part of Ireland and property prices are likely to increase here exponentially. 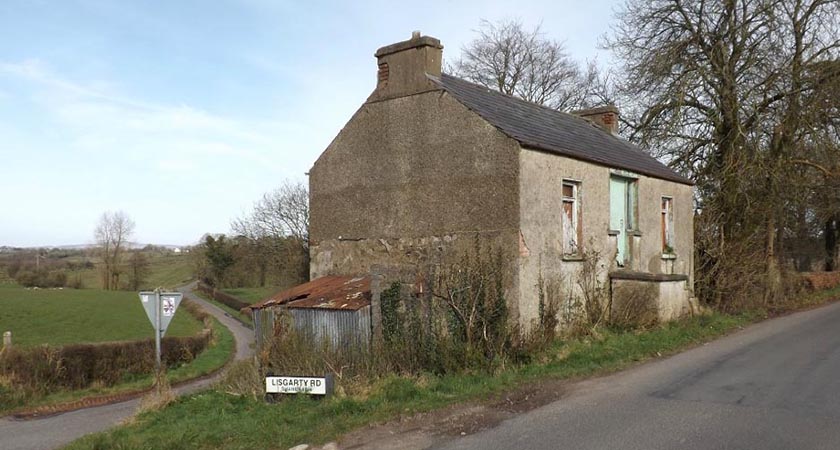 The Old School House in Dromore — could be a bargain (Picture: Pollock)

Allens Estate Agents & Auctioneer & Land Agent in Co. Tyrone www.allens-property.com have a nice bungalow on the market for £174,950.

Claggan Lane (no. 32) in Cookstown, Tyrone has four bedrooms, a goodly sized garden — and is ‘well-maintained’ — in other words, you could sell your flat in Walthamstow (roughly £400,000), install yourself in Cookstown, and still have enough to keep you going for a few years.

If you decide to opt for that course, do let us know. We’d love to know how it works out.