The story goes that Patrick Kennedy scraped together enough money to get the boat to America to start a new life. Little did he know that his great-grandson would one day become one of the most powerful and popular figures in world history.

Little did he know that at the age of 43, John F. Kennedy would become the youngest man elected American president and the first Catholic.

JFK's June 1963 trip to Ireland was captured by British Pathé 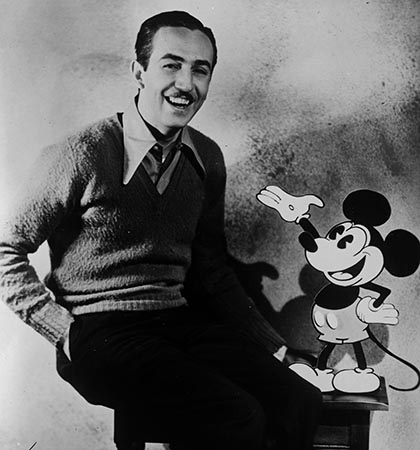 American animator and producer Walt Disney with one of his creations Mickey Mouse. (Photo by General Photographic Agency/Getty Images)

The creator of Mickey Mouse embraced the American Dream but his grandparents came from Co Kilkenny.

Thought to have emigrated in 1834, Walt returned over 100 years later on a"leprechaun hunt" before making the movie Darby O'Gill and the Little People.

He may not sound Irish but Charles de Gaulle’s maternal grandmother was descended from John MacCartan who was exiled from County Down in 1691 following the Williamite War.

De Gaulle was a decorated officer in the French army during the First World War. He also fought in the Second World War before moving to London in 1940 from where he led a provisional government of France.

Following the war, he became Prime Minister and then President of the French Republic. In 1969, de Gaulle fulfilled a lifelong dream to visit his Irish ancestors’ homeland.

During his visit, he met President Eamonn de Valera. The French historian, Jean Lacouture, called them “the two fabled twins”. 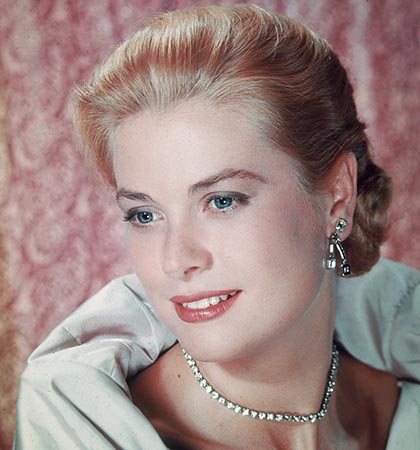 Later Grace Kelly went on to win an Oscar, became Hollywood’s highest paid actress, marry a Prince and capture the hearts of the world. And yet, she never forgot her Irish roots.

In fact, she visited Ireland so frequently that Dublin’s Gresham Hotel named her suite after her.

She retired from films in 1956 to marry Prince Rainier III of Monaco.

In 1961, Princess Grace made the pilgrimage to Croagh Patrick, in her home county.

Another incredibly famous Kelly – actor, singer and dancer Gene Kelly had Irish Canadian roots on his dad's side and his mother's grandfather came from Co. Derry.

Best known today for his performances in films such as An American in Paris (1951), Anchors Aweigh (1945), and Singin' in the Rain (1952), he was a dominant force in musical films until they fell out of fashion in the late 1950s. 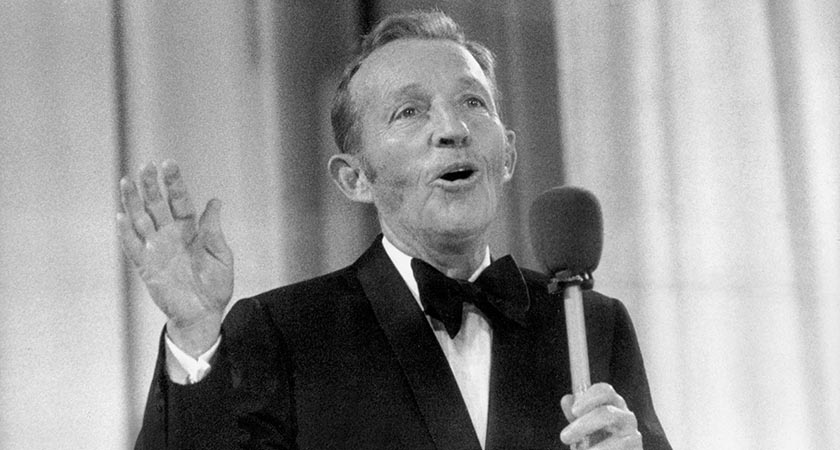 US actor and singer Bing Crosby performs at the Momarkedet opening show with his orchestra in August 1977. (Photo: STF/AFP/Getty Images)

Crosby became famous for that incredible voice, which made him the one of the best-selling recording artists of the entire 20th century.

According to the Guinness World Records, the version sung by Crosby is the best-selling single of all time, with estimated sales in excess of 100 million copies worldwide 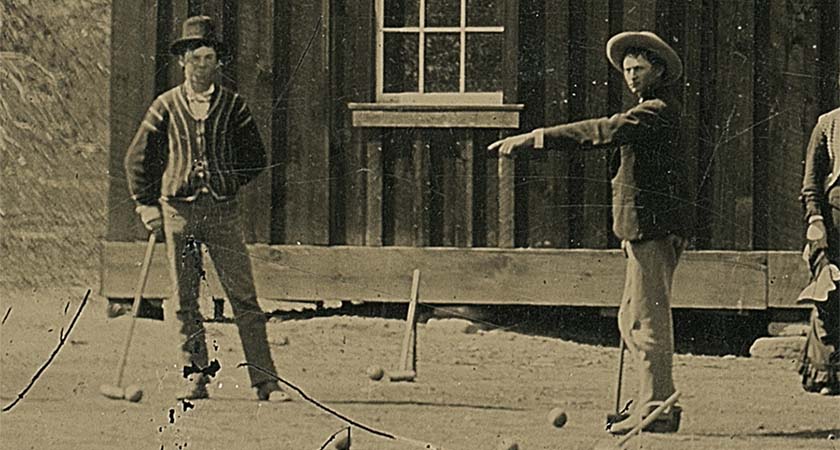 Known as Billy the Kid, the violent Henry McCarty was born to Patrick McCarty and Irish-born Catherine Devine in 1859 in New York City.

After he broke out of prison by escaping through a chimney, he took the phrase “fighting Irish” to a whole new level, wreaking havoc in The Wild West where it is claimed he killed 21 men – one for each year of his short life.

He was shot dead in 1881 by Sheriff Pat Garrett, who was also of Irish descent. 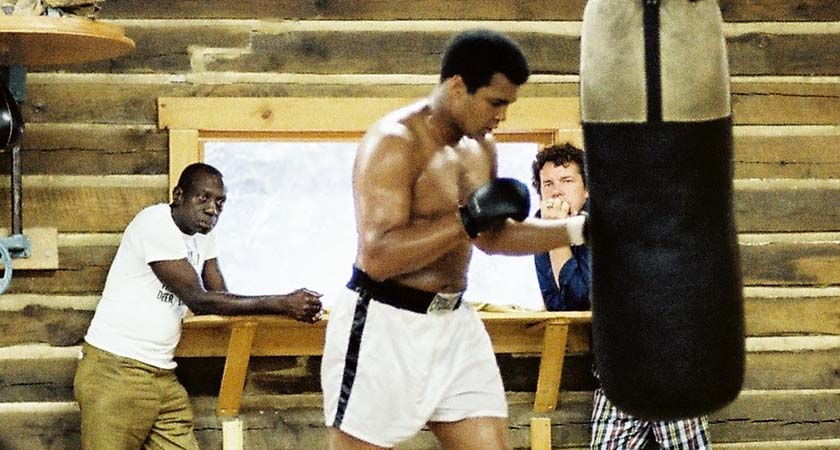 The most exciting and articulate sportsman in the world was also was the son of one Odessa Grady Clay.

At just 12 years old, a young Cassius Clay was taught to box by policeman, Joe Martin.

After six months of training with Martin, Cassius won his debut match in a three-round decision, and went on to become know simply as The Greatest.