AS we continue to forage through the weeds and the undergrowth Irish folklore, and following our previous piece about Banshees - the fairy-woman who acts as a harbinger of death (missed it? read it here) - we'd now like to tell you all about fairies of a different kind.

Maybe not quite as sinister as the banshee, but we now come to another creature of ill-omen - Changelings. 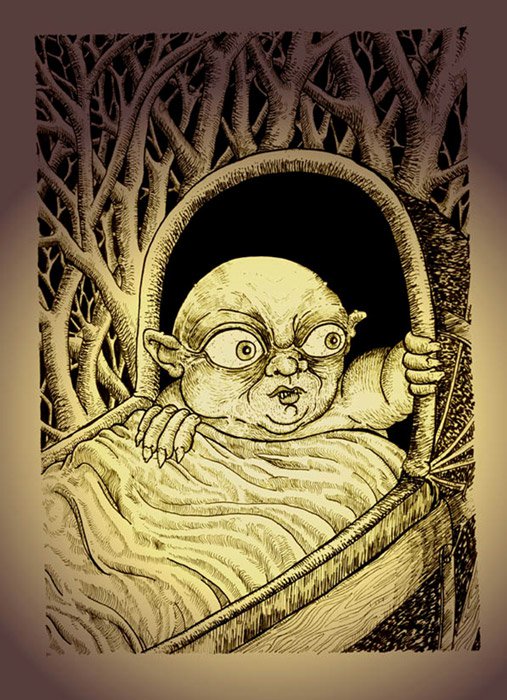 When the word 'fairy' is mentioned, many think of gentle beings with nothing but pleasantries for their human counterparts. As we discovered with the banshee, that certainly isn't the case for changelings.

Changelings were fairies who had been left in place of a human child or baby who had been stolen by the fairies.

The child was taken for one of three reasons; to act as a servant, for the fairies to receive the love of a human child, or for malice/revenge.

Most of the time, the exchange was made with a fairy change, but occasionally  an elderly fairy would be swapped, either so that it could live out its life in the comfort of the cars of a human, or so that it could die.

Usually, it was the fairest, most beautiful children who were taken, because the fairies craved and admired these traits.

Often a baby might become ill, or take on a strange appearance, or a person might be left unable to move their limbs, 'fairy-struck' as they called it, and the local people would begin to suspect fairy work. 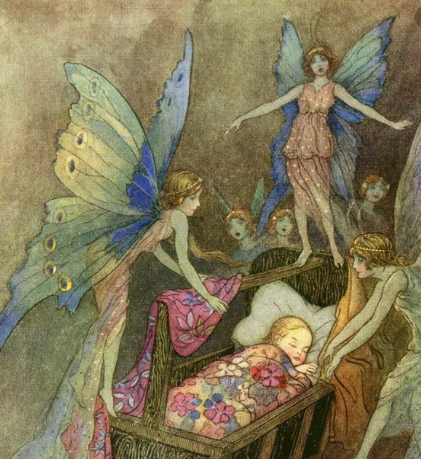 In medieval times, children with deformities, illnesses or conditions that were unexplained at the time were thought to have been replaced by changelings, which is why many were abandoned or even killed.

But there were those who suspected their baby had been swapped with a changeling who still felt as if they had to look after and love their  changeling child, for fear that the fairies would harm their stolen child, or worse, never bring it back.

Belief in changelings endured in parts of Ireland until as late as 1895, when Bridget Cleary was killed by her husband who believed her to be a changeling. 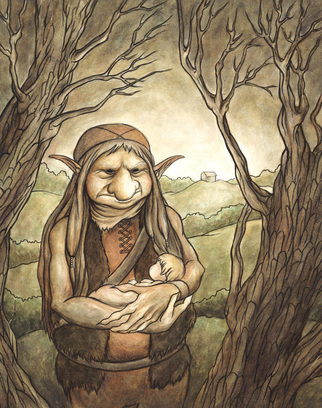 Some believe that the origin of the changeling myth stems from a very dark corner of the mind. Changeling tales illustrate an aspect of family survival in pre-industrial Europe. A peasant family's subsistence frequently depended upon the productive labour of each member, and it was difficult to provide for a person who was a permanent drain on the family's scarce resources.

If a family felt unable to care for a child, particularly one who they felt would be no use to them in the future - due to an undiagnosed condition or a deformity - it was easier for them to lose child believing that they had been taken by a gang of fairies, than it was to believe they were going to let their child die.

Infanticide was a horrible yet very real aspect of rural living in the medieval world and the fact that changeling tales so often mention their ravenous appetites suggests the parents of these unfortunate children saw them as a threat to their families' continued existence, and that allowing them to die might be the only way to save everyone else. The changeling stories just helped them down the horribly inevitable path.