FOUR recipients have been announced for a new award which recognises long-term contribution to the development of Irish genealogy worldwide.

The Irish Genealogical Research Society (IGRS) revealed the inauguration of its Wallace Clare Award this week.

The Award is named after the Reverend Wallace Clare (1895-1963), a Catholic priest and keen academic who founded the IGRS in 1936 – making it the world’s first – and oldest - society devoted to the study and pursuit of Irish genealogy.

Launching their new award this month, they confirmed that in its initial year it is being presented to four recipients “all of whom have made a significant impact on aspects of the study of the genealogy of the people and diaspora of Ireland”.

“Reflecting the global spread of Irishness, two of the recipients are from the USA and one is from Argentina,” they explain.

“The fourth person is honoured posthumously for a major one-name study that involved records from many countries,” they added.

For further information about the IGRS or the award visit www.irishancestors.ie. 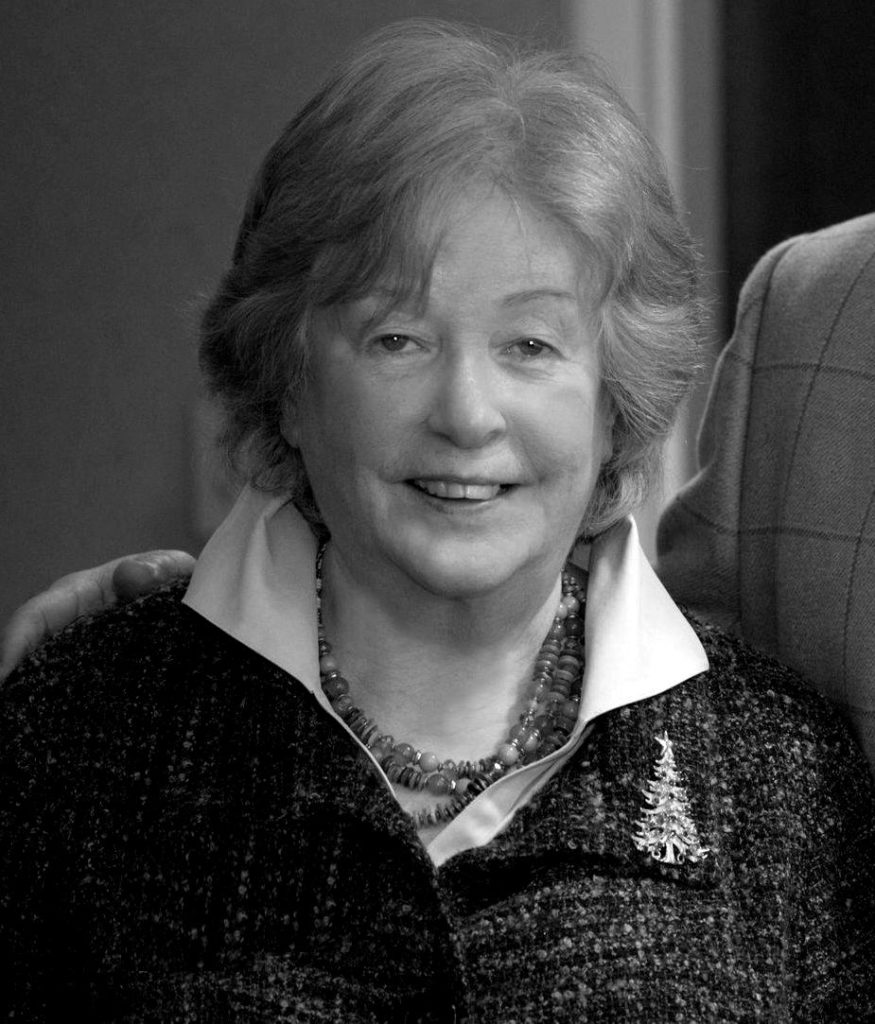 Marie has been researching, lecturing, and writing about Irish genealogy since 1976, the year she made her first visit to Ireland.  In 1983 she helped found the Massachusetts-based TIARA (The Irish Ancestral Research Association) and served as president for its first three years.  She joined the staff of the New England Historic Genealogical Society (NEHGS) in Boston in 1987 and led NEHGS’s Irish research programs for decades.  With Judith Lucey, she wrote NEHGS’s Genealogist's Handbook for Irish Research, published in 2016. 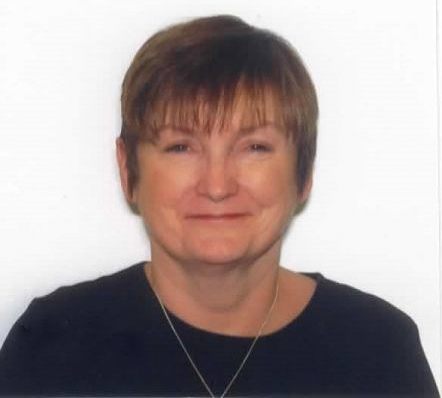 Chris is a dynamo in Irish genealogy. She is the moving force behind the Ireland Genealogy Projects (IGP) founded in 2000 and which encourages others to contribute a wide variety of genealogical information and data: church records, directories, gravestone inscriptions, memorial cards, newspaper obituaries, wills, etc. Since 2012 she has been the overall manager for the entire project, overseeing the collation and digitization of many useful records for the worldwide Irish genealogy community. 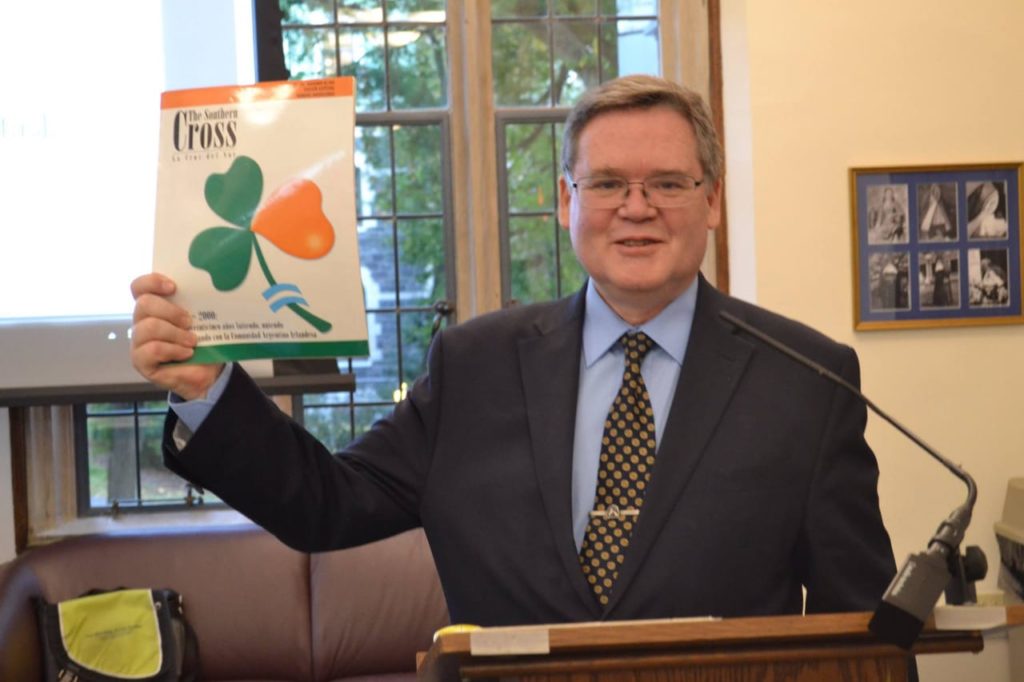 Guillermo's unique contribution to Irish genealogy lies in his long and influential position amongst people of Irish descent in Argentina and his involvement in Irish-Argentine relations. Guillermo is sixth generation Irish in Argentina. He is a public accountant, an economist, a historian, but not least an expert genealogist and a long standing member of the IGRS who has lectured widely and whose research has appeared in many publications. Since 2009 Guillermo has held the position of director and editor-in-chief of The Southern Cross, an Argentinian newspaper founded in 1875, covering Irish current affairs, cultural and social matters, and issues of historic and genealogical interests. 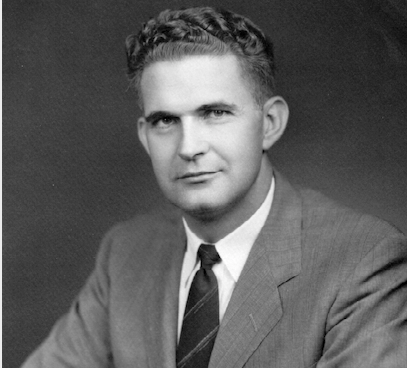 Up until his death Bill O’Ryan had ,over the course of a number of decades, amassed a huge quantity of genealogical material relating to the surname Ryan, O’Ryan or Mulryan from around the globe.  This was helped by the fact that Bill worked for the US Foreign Service, which facilitated him travelling overseas.  Wherever he visited he attempted to acquire Ryan biographical, historical and genealogical information, no matter how brief.  After Bill’s death, at a relatively young age, a letter was found in which he hoped that the IGRS would benefit from his work. He had been a member of the IGRS since 1963. A digital copy of Bill’s material has been donated to the IGRS which will in due course become available on the Society’s website.