GALWAY has been named of the world's best trips for the year ahead by National Geographic magazine.

The western county was recognised alongside Cairo, Mexico City and the Peruvian Amazon as one of the most exciting destinations on earth for 2019.

The announcement comes as yet more good news for Galway after it was previously named 2018 European Region of Gastronomy and 2020 European Capital of Culture. 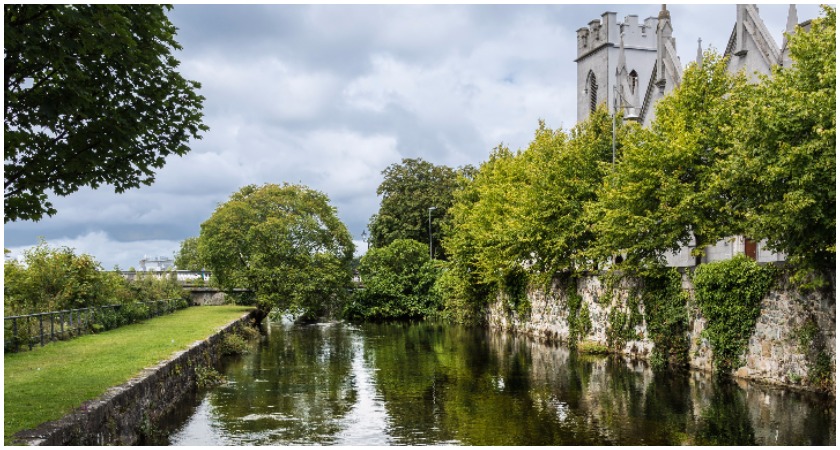 "Galway may sit at the far western edge of Europe, but lately the 'City of Tribes' has been the center of attention," NatGeo says.

"Throughout 2019, new community heritage and arts projects, such as pop-up culture cafés and funambulism (tightrope walking) workshops, will be rolling out in conventional and unexpected venues (beaches, fields, remote villages, and rivers) across Galway city and county.

"Homegrown programs include celebrating the old customs on the wild, unspoiled islands off the Galway coast and 'Small Towns, Big Ideas', an initiative based on the Irish tradition of meitheal (pronounced MEH-hel), or coming together for a common purpose. 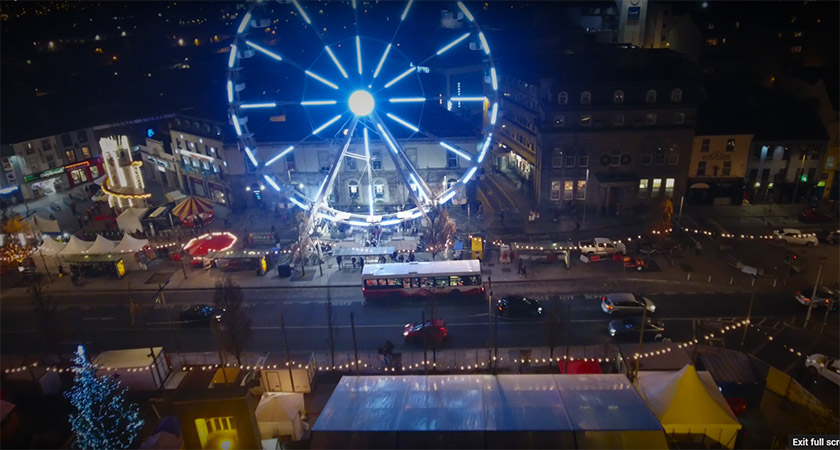 "After the shows, there’s always that gastronomic scene to check out.

"Galway is especially known for its oysters. Sample some native and gigas oysters on the half shell at places such as Moran’s Oyster Cottage."

The magazine also recommends Galway’s Horrible History Tour – which kicks off at O’Connell’s Bar in Eyre Square at 10.30am or noon on most days – as a must-see for visitors.