THIS former Church of Ireland chapel dating to the mid-19th century is on sale in a rural area of Ireland.

Quivvy Church was built by George Danvers Butler, the 5th Earl of Lanesborough, in 1855 and is currently being used as a music studio.

The Co. Cavan property has been put up for sale by its current owner, Brendan Perry, the singer and musician who formed the Australian world music band Dead Can Dance, in 1981, with Lisa Gerrard. 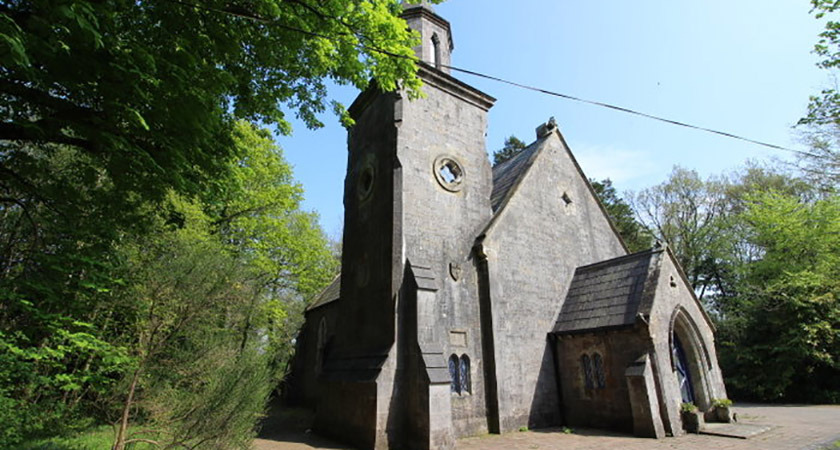 The 162-year-old property lies close to the village of Belturbet, which is situated about 70 miles north of Dublin and just 400 feet from the Northern Ireland border.

The church sits on the former estate of the aforementioned Lord Lanesborough, who built it in yet another futile attempt to convert the area's Irish Catholics.

Lanesborough's castle on the same former estate now lies in ruins, burned and vandalised during the Irish civil war in 1931. 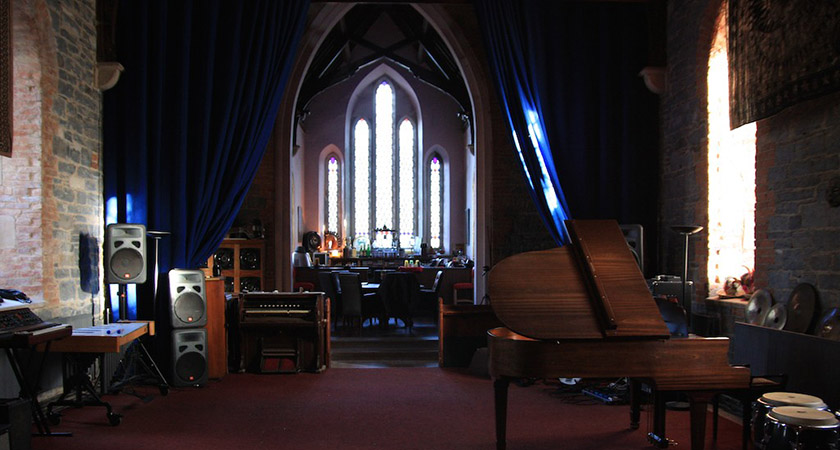 It is currently being used as a music studio. Picture: Daft.ie

But the Quivvy Church, which had once fallen into disuse, survived the uprising intact and later went on to serve various community purposes – as a general meeting place, a storage area and at one point, a hatchery for butterflies that still reproduce at the site.

The church has had various works carried out on it in recent years but remains an ideal opportunity for further modernisation. 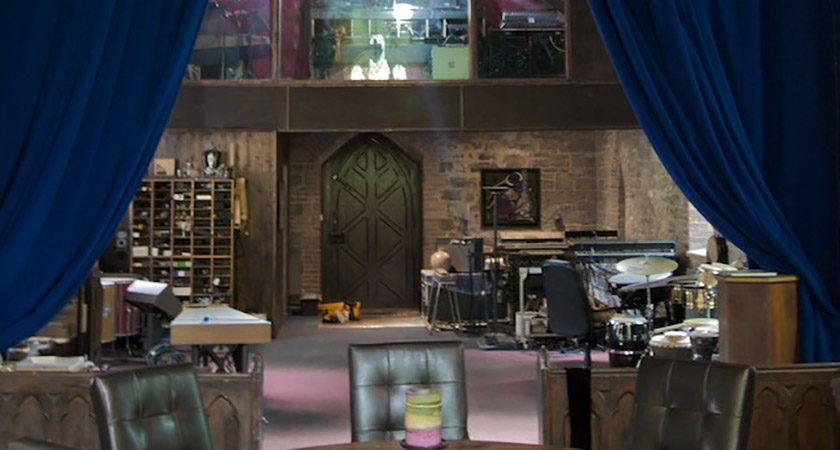 The property is located in the stunning surroundings of Cavan's Lake District with the lands beautifully situated between Lough Killylea & Lough Derrykemb.

Original stained glass windows are still in place and are in good condition. 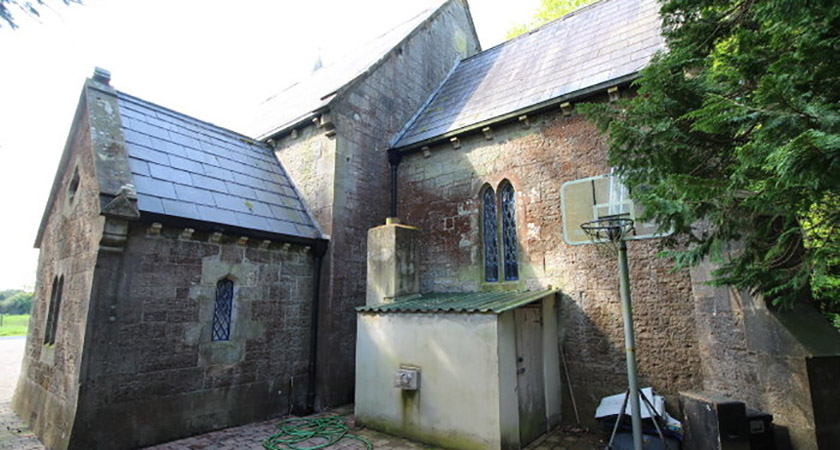 The church was built by Lord Lanesborough in a failed attempt to convert Catholics. Picture: Daft.ie

Quivvy marina is located only 200m from the property along the banks of Lough Derrykemb which is connected to the renowned Shannon/Erne Waterway.

The two-bedroom property comes with a tiled bathroom, its own parking area, oil fired central heating and a pre-installed alarm system – all for just €199,000.

Original stone farmhouse in rural Ireland for sale for £40,000