THE Irish Embassy in London recently hosted its annual press and political reception – welcoming newly elected members of parliament as well as some familiar faces from the media world.

Usually held in December, the popular gathering was moved to January 14, due to the recent general election. 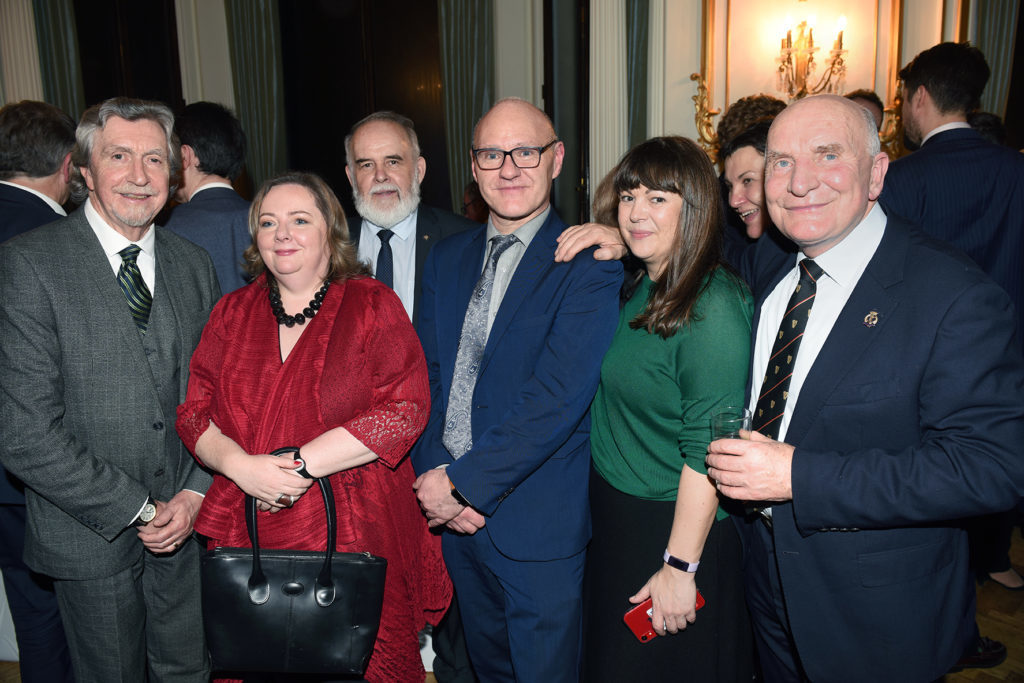 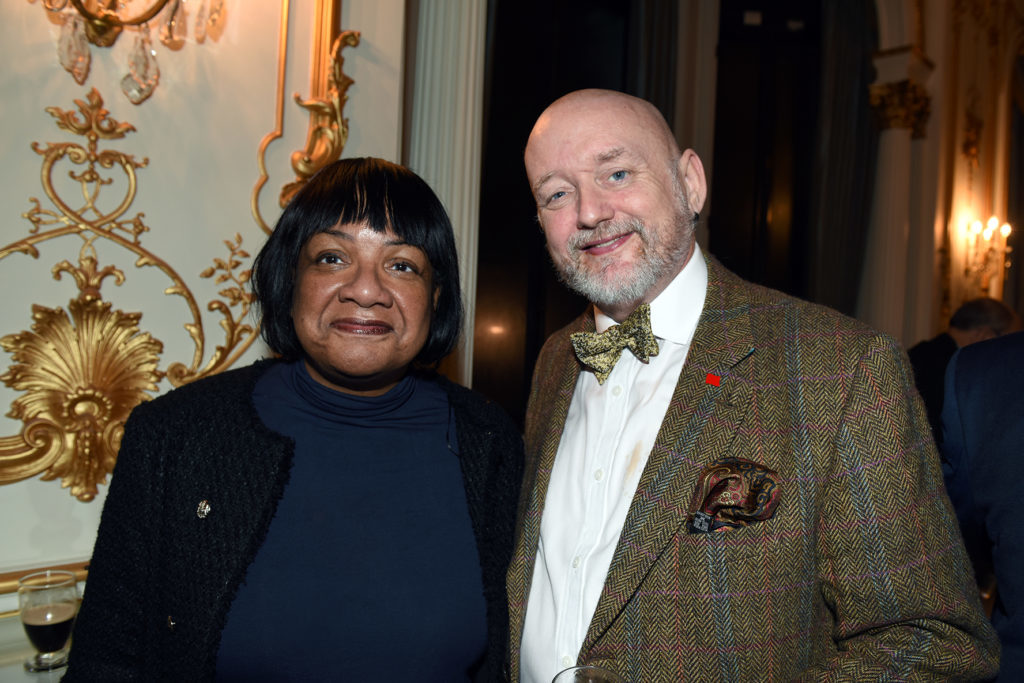 Gerald Angley, Deputy Head of Mission and Political Affairs Counsellor at the Embassy of Ireland, hosted the evening.

Welcoming new and former MPs to the venue, as well as their media guests, he also welcomed the “great news” of the recent return of the Northern Ireland Assembly before proposing a toast to “peace, reconciliation and prosperity”.