TWENTY environmentally friendly buses manufactured in Ballymena, Co. Antrim, have taken to the streets of London.

The hydrogen fuel cell buses, which are the first of their kind to be launched in England, will produce no pollution from their exhausts and join more than 500 electric buses in the core TFL fleet which are already zero-emission.

Manufactured by Wrightbus in Northern Ireland, the buses made their debut on the East Acton to Oxford Circus route, after being launched by London Mayor Sadiq Khan on June 23.

He said: “We have made real progress in London to clean up our air, but we still have a long way to go because toxic air pollution in our city is still leading to thousands of premature deaths every year and is stunting the growth of children’s lungs.

“As part of our world-leading ongoing efforts, I’m proud to announce England’s first hydrogen double decker buses, which don’t produce any harmful emissions, will now be put into service.”

He added: “Our investment in these hydrogen buses is not only helping us to clean up London’s air, but is supporting jobs and local economics across the UK.

“This is a great demonstration of how tackling air pollution and the climate crisis and boosting economic growth is about regions working together, investing in the very latest technology.

“Our new investment in hydrogen buses will move us even closer to our ambition of making all London buses zero-emission by 2030.” 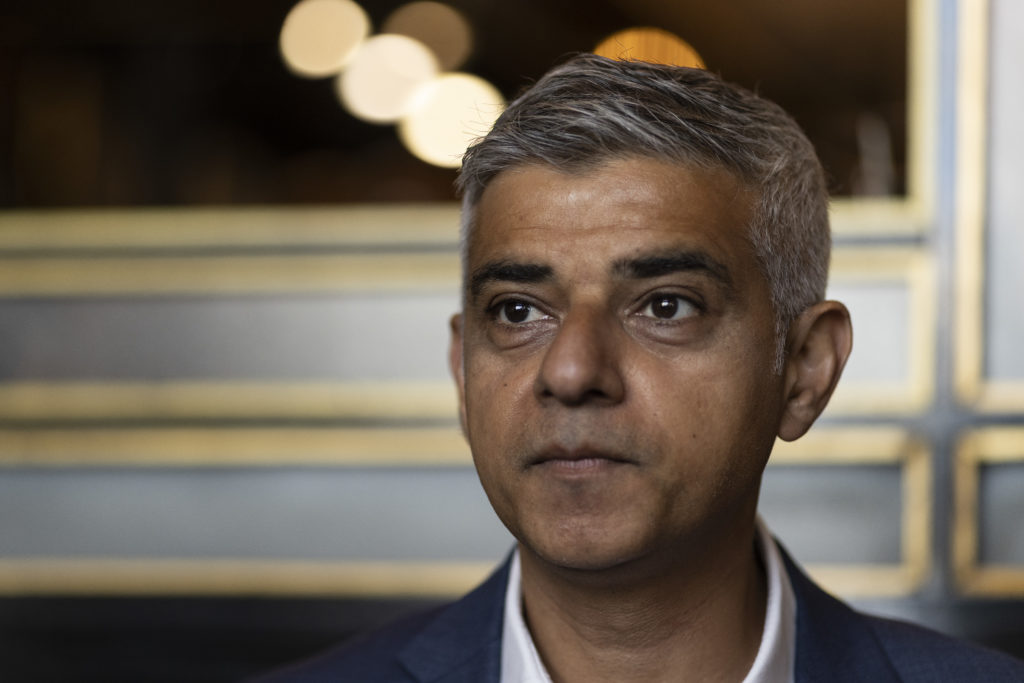 Many environmental experts regard hydrogen fuel as essential in the decarbonising process, which is key in combatting climate change.

A spokesperson for the London Mayor’s office explained: “Hydrogen used in a fuel cell is free from harmful emissions.

“The only by-product is water from the chemical reaction of hydrogen with oxygen from air, a process that produces electricity to power the bus.

“The buses will help clean up the air and improve the health of Londoners by reducing the level of harmful nitrogen oxide in the air.

“Passengers will benefit from smoother, quieter journeys due to fewer vibrations and will be able to take advantage of free-to-use USB charging points.”

While the buses were manufactured by Wrightbus, helping to create new jobs in Ballymena, the gas cylinders are manufactured by Luxfer in Nottingham, the hydrogen for the buses is currently being produced at Air Liquide’s plant in Runcorn and Oxford-based Ryze Hydrogen is responsible for transporting the fuel to the fuelling station.

From 2023, the hydrogen will be even greener as it will be produced by electrolysis powered by a direct connection to an offshore windfarm. 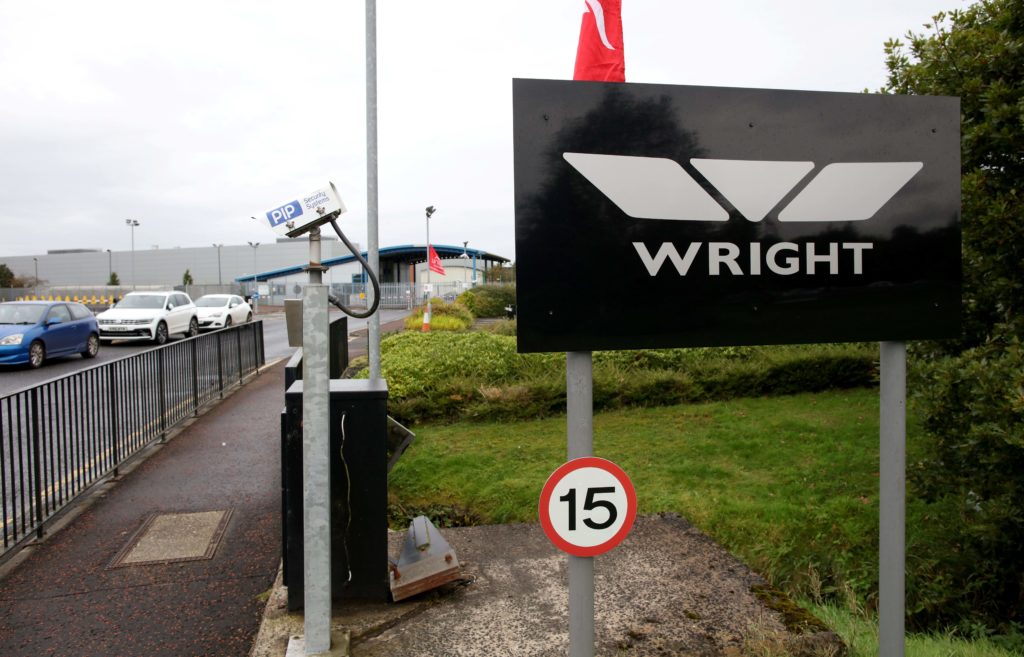 The Wrightbus plant is based in Ballymena, Co. Antrim

And a new, state of the art fuelling station completed by Danish engineering firm Nel Hydrogen will top up each hydrogen fuel cell bus just once per day in as little as five minutes.

He added: “Thanks to TfL's visionary approach, the city will have the first fleet of hydrogen double deckers in England and the benefits to the city in terms of CO2 reduction will be significant.

“We hope that other cities around the country will follow London's lead and help us in our ambition to decarbonise public transport and improve air quality."

In October 2020 Aberdeen in Scotland began using Wrightbuses from Ballymena.

At the time these were the first hydrogen-powered double decker buses to be used anywhere in the world.