WHEN Nortons Bar opened its doors in Birmingham back in December 2019 it came with the tagline "Not another Irish bar".

Situated on Meridan Street in the city's Irish Quarter, the pub - despite being currently closed due to Covid-19 - is now proving more than ever that it truly is not just another Irish watering hole.

Recently Nortons has provided the canvas for a new art installation spearheaded by Paul Cadman, Nathaniel Hanna and street artist Gent-48, under the umbrella of the Art for Charity initiative Forward in Unity. 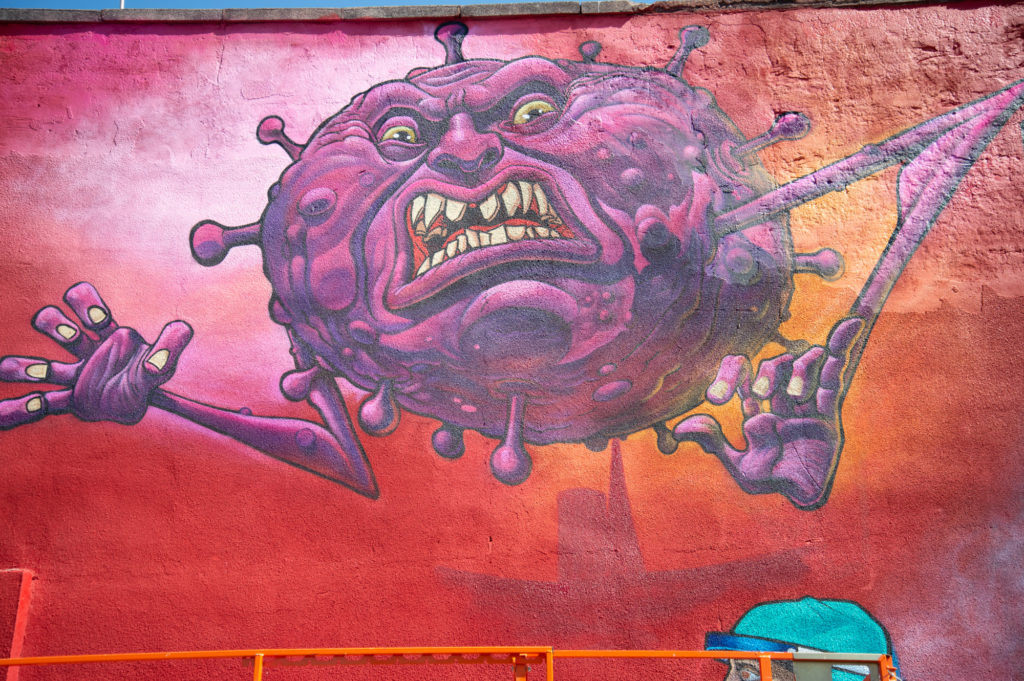 The colourful oversized mural emblazoned across the back of the building celebrates Birmingham’s response to the Covid-19 crisis.

It commemorates how the community, and in particular key workers from all walks of life, have come together to tackle the pandemic.

Organisational lead for the art piece, Nathaniel Hanna explained: “We want to harness the creative potential across Birmingham to create a landmark moment for the city.

“We want to celebrate the spirit of Birmingham's communities while paying homage to the efforts of those on the frontlines at hospitals, care homes, education establishments and everywhere else across the city.” 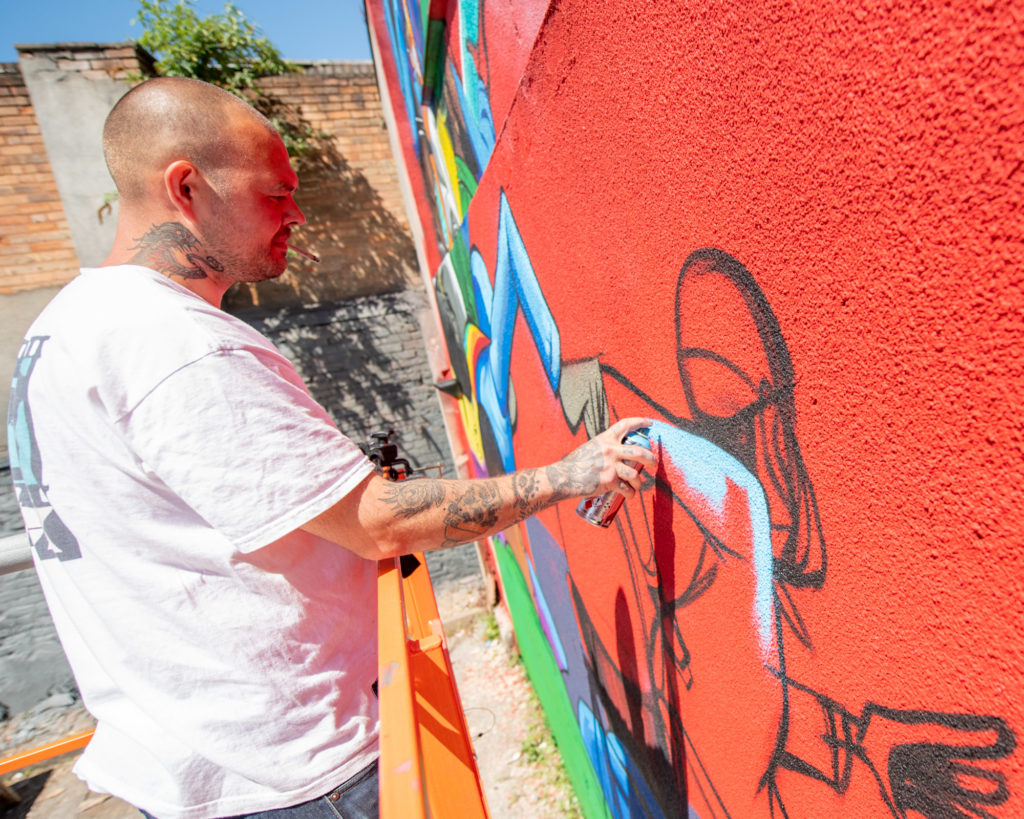 The project also forms part of a fundraising campaign where members of the public can join with the city’s dignitaries and VIPs.

A series of limited-edition prints, at various sizes, will be produced and signed by the artist and business leaders, dignitaries and celebrities from across Birmingham.

These will then be made available to purchase with all the funds donated to the Lord Mayor's Charity. 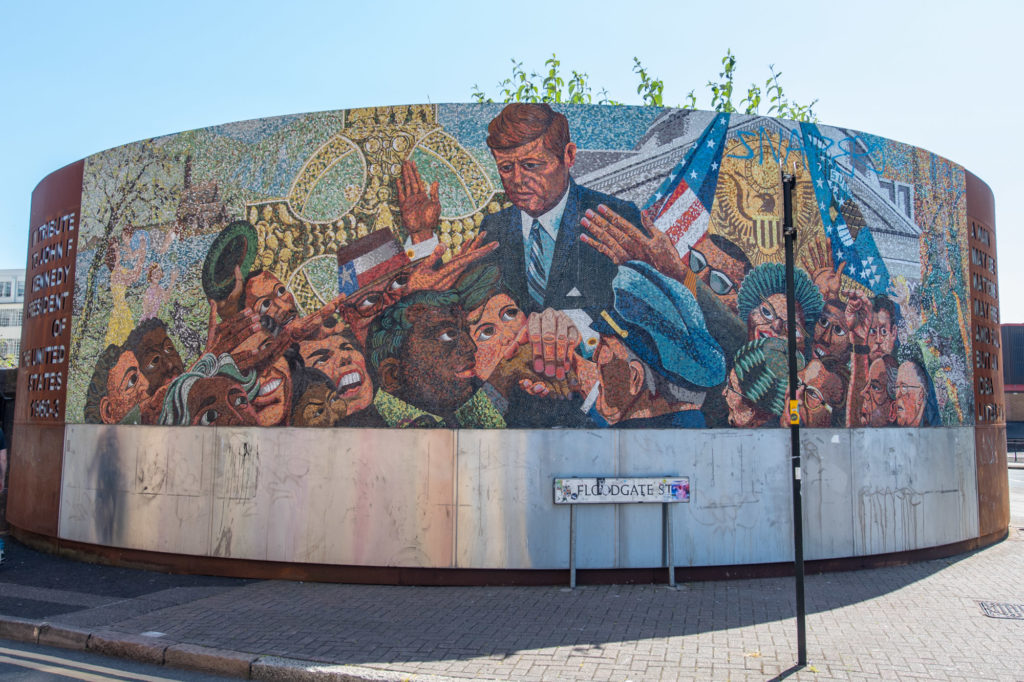 Murals depicting historical events and figures are not something new in Birmingham's Irish Quarter.

In 2013, the JFK mural, commissioned by the Irish Community in Birmingham and paid for via public subscription, was moved from St Chads’ Circus to Floodgate Street in Digbeth following street alteration works.

The mural was first installed at St Chads Circus in 1968.

For more information on the Art for Charity initiative click here.