Live like a king: Stunning five-bedroom medieval castle for sale in West of Ireland

THIS incredible Anglo-Norman medieval castle set in the quaint Irish countryside is now up for sale. 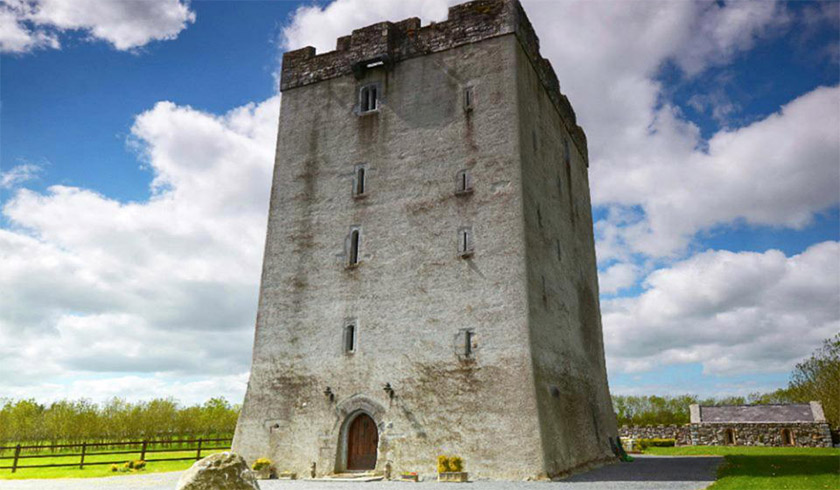 The five-bedroom property dates to the 13th century when the Anglo-Norman lord Richard de Burgo (Burke) ruled over Connacht with an iron fist.

The Burke family sanctioned the construction of a number of strongholds throughout the province to intimidate the local population and defend against rebellion.

Turin Castle remained in the Burke family until local nobles seized the property under the reign of Elizabeth I during the 16th century. 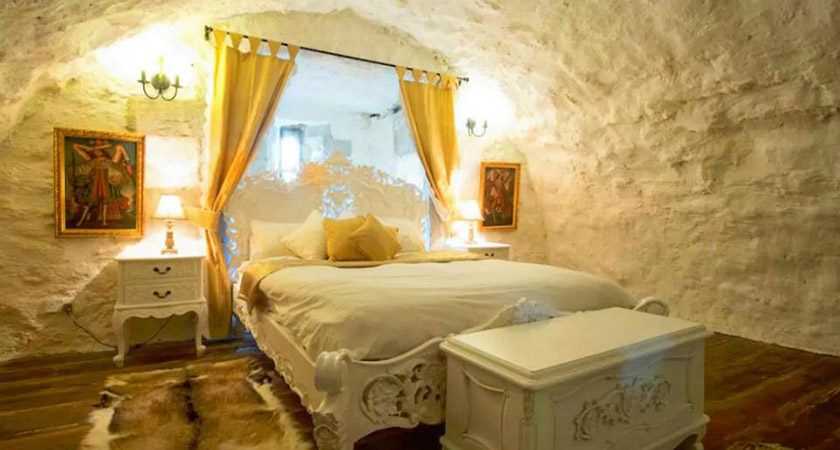 One of the castle's five bedrrooms. Picture: Period Property UK

The name ‘Turin’ has no connection to the famous Italian city, but is rather taken from an old Irish word meaning ‘small bleaching field’ – which suggests Turin Castle was important to Ireland’s sheep farming trade with continental Europe.

The castle had been abandoned for at least 250 years before it was restored by its current owners in 1997.

It remains the only privately-owned castle in the whole of Ireland. 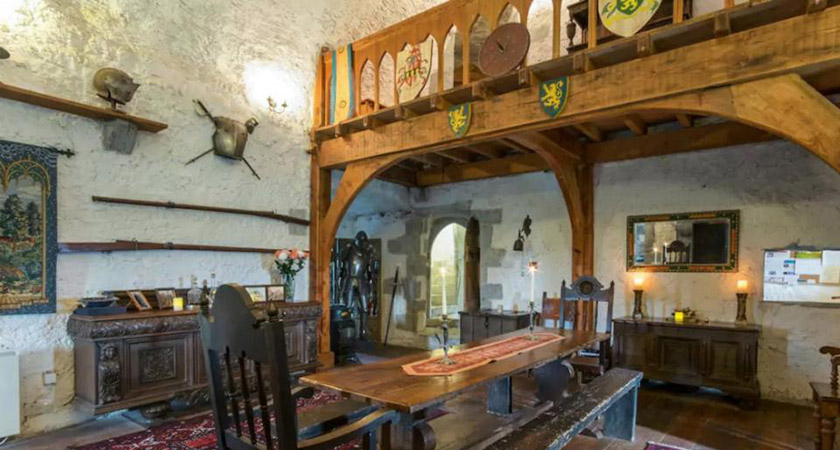 A spokesperson for Period Property UK, said: “The castle is very well restored and is very comfortable.

“The castle is currently being run as a successful business and there is also a ceremony room type chapel next to the formal garden on site, which is approved for civil services.

“The entire perimeter is planted with mature trees: Ash, elm, birch, oak and pine which is an excellent source of firewood.” 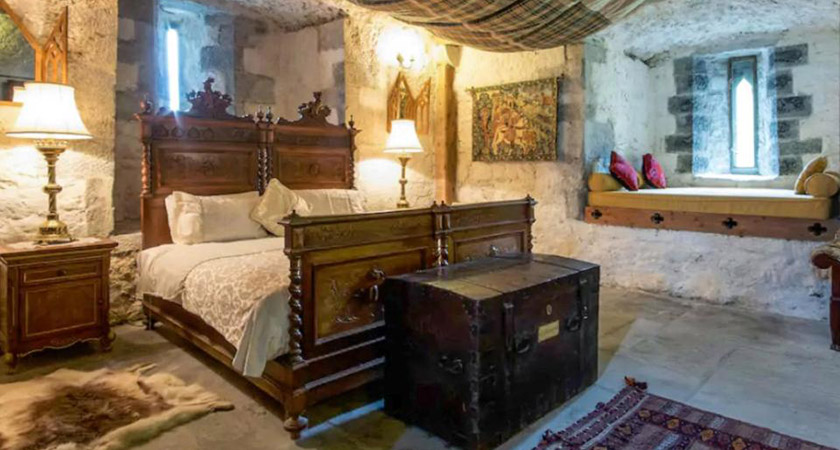 Turin Castle comprises of five bedrooms across five floors, all connected by a spiral staircase with handrail and rope.

All of the rooms have electric storage heaters and the two main reception rooms have large wood-burning stoves.

The property is surrounded by rich walled pasture land and features a meadow garden with ornamental pond and fruit trees, a massive paddock, a spring and a medieval quarry. 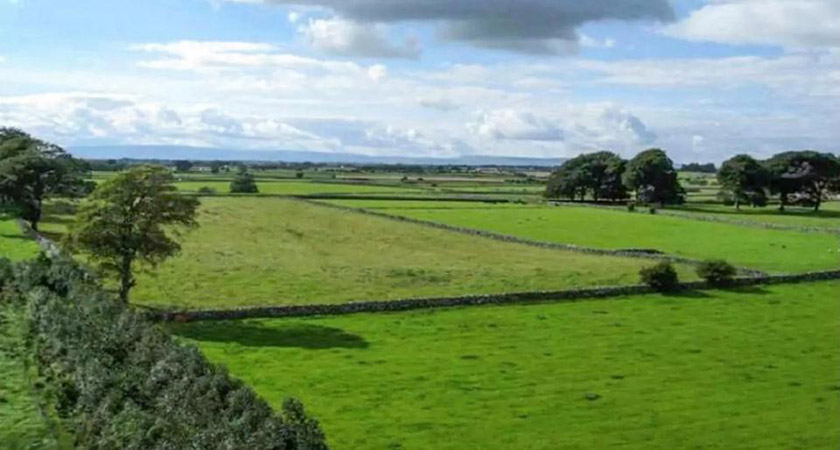 The castle has become a popular venue for weddings and overnight tourism in recent years since its restoration.

Its wedding venue alone includes an atmospheric medieval hall, which can cater for up to 25 people.

Airbnb reveals the most popular property for rent in Ireland