Orla Kiely, JW Anderson, Brendan Courtney, Sonya Lennon, Jonathan William Anderson and John Rocha are some of the heavyweights of the fashion world to have offered their inspiring lines to the fashion-forward audiences.

Saturday was a busy day for Irish designers, with Dublin native Orla Kiely leading the way. 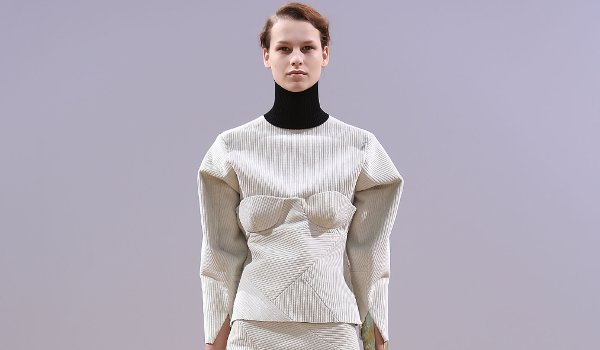 Heavy downpours provided the soundtrack to her presentation on a set modelled to recreate a city park with models opening and closing umbrellas.

The raincoat pieces in white or black patent featured a cat and dog print, with the cat theme following throughout the collection of knitwear and 1950s style brocaded skirts and coats.

The designer – often referred to as one of Kate Middleton’s favourite labels - will launch her first menswear line in May exclusively for John Lewis. 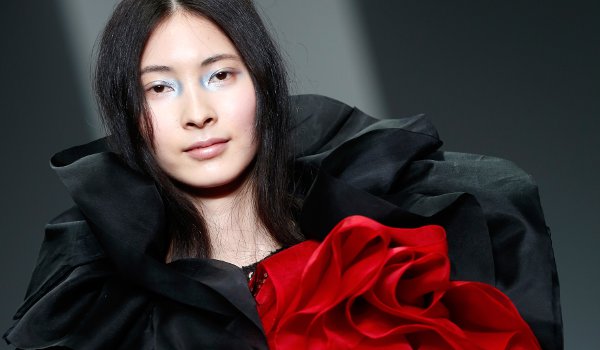 Derry native JW Anderson also delivered his collection - his first since getting investment from global luxury giant LVMH – on the second day of London Fashion Week, which showed him experimenting with texture, earthy colours and interesting and artful shapes.

Design veteran John Rocha also showcased an impressive mix of crochet, tassels, shearling and cashmere, whilst daughter Simone Rocha will tomorrow offer her ‘Sylvia Plath’ collection on what will be the final day of London Fashion Week.