Top-tier baker, Niamh Larkin, of luxury hotel 45 Park Lane, is a new addition to the list

THE Irish-founded Hot Dinners restaurant website has revealed its list of the most influential Irish people currently found on the London scene for 2022.

Founded by brother and sister duo Catherine and Gavin Hanly, Hot Dinners is celebrating the eighth year of publication of its annual Murphia List - a celebration of the Irish contribution to London's food and drink scene.

After a year's hiatus due to Covid-19, the party to celebrate the list's publication returned this week.

It took place at popular Mayfair pub and restaurant The Guinea, whose Guinness was recently dubbed the best pint in central London by The Guinness Guru. 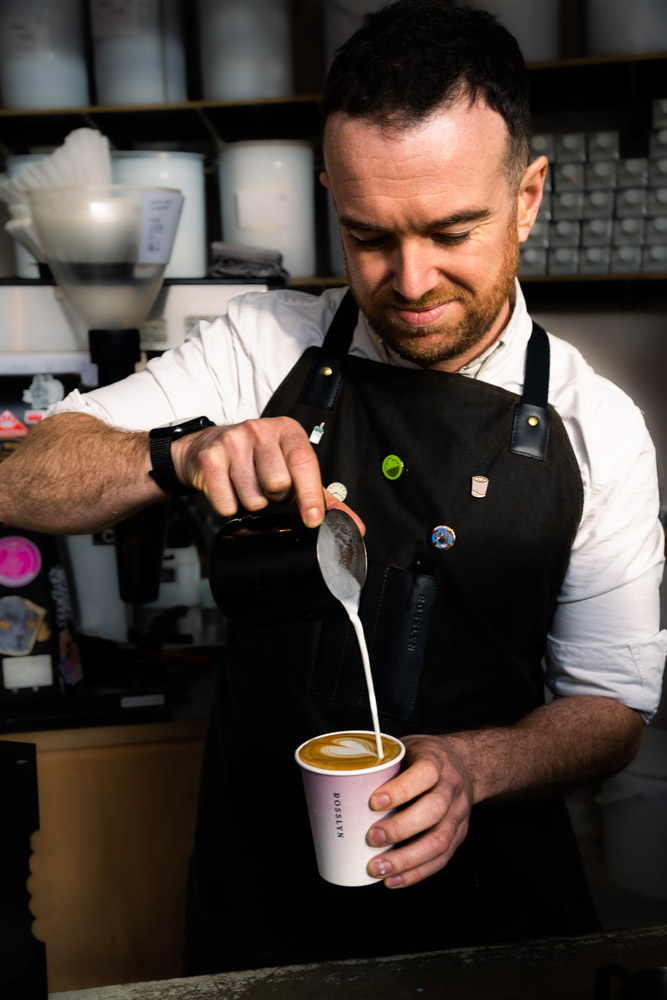 The 2022 Murphia list, which is sponsored by Bord Bia, features a total of 55 Irish movers and shakers from restaurants, bars and cafes, along with those who produce, write about and serve food and drink across London.

New entries for 2022 include Dublin-born Max Rocha, chef and owner of the universally well-reviewed Café Cecilia in East London.

He's joined by Dee Rettali, a North Cork native whose Bloomsbury Bakery, Fortitude Bakehouse, is a showcase for her cutting-edge approach to baking. 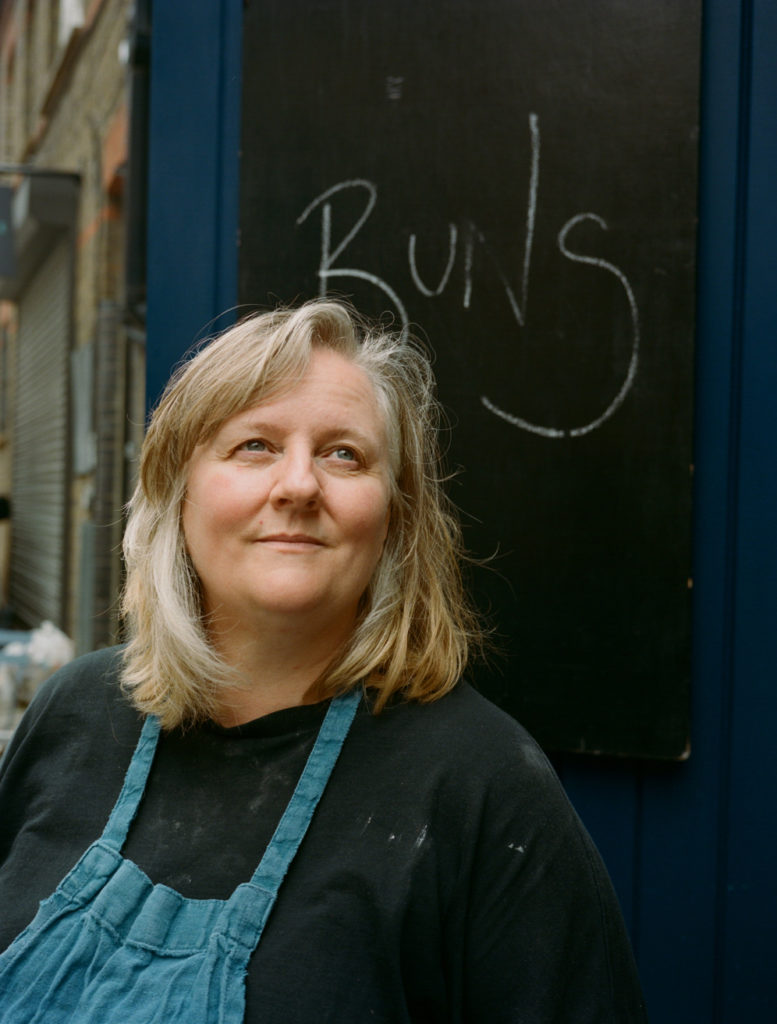 Alongside Dee is another top tier baker, Niamh Larkin, whose work at luxury hotel 45 Park Lane for celebrity chef and boss Wolfgang Puck, grew from a seed sown by her Limerick grandmother's homemade soda bread.

Another new entry is James Hennebry, the Kilkenny-born co-founder of top City coffee house Rosslyn Coffee which has just been dubbed one of the Best Independent Coffee Shops in the World.

Last, but by no means least, is the Belfast-born hotelier and developer Paddy McKillen who has been overseeing big changes at Claridge's and The Berkeley hotel in London over the past year. 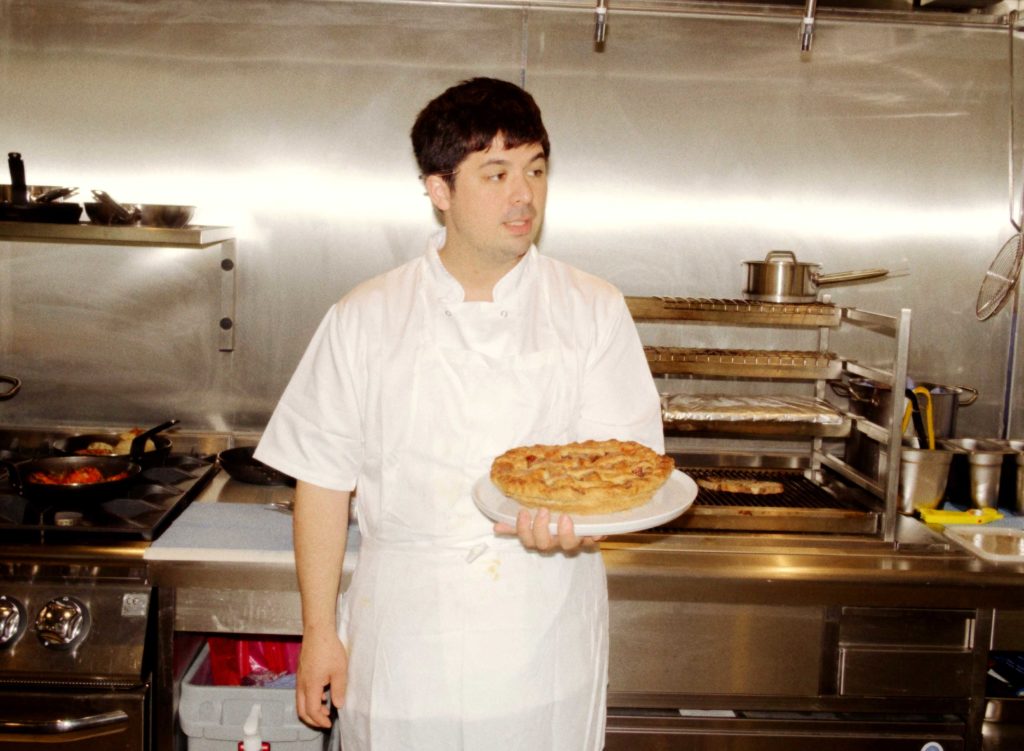 The new entries join a raft of well-known names, including chef Richard Corrigan, who’s opening a new restaurant in Camden this year, chef Anna Haugh who recently stepped up to presenting duties on TV’s Saturday Kitchen and restaurateurs Robin and Sarah Gill who are getting ready to add a Brixton wine bar to their roster of restaurants and bars across London.

Hot Dinners co-founder Catherine Hanly said: "We're always so pleased to be shining a light on the talented Irish folk who help make London's food and drink scene the most exciting in the world. It'll be particularly nice this year to be able to see everyone at the party too after missing out last year.”