AN American photographer has shot a number of striking portraits of redheaded Irish women in a bid to tackle bullying.

Brian Dowling, originally from Mississippi but now living in Berlin, photographed the women for Redhead Beauty, a collection of pictures of women with red hair aimed at ending the stereotypes associated with the hair colour. 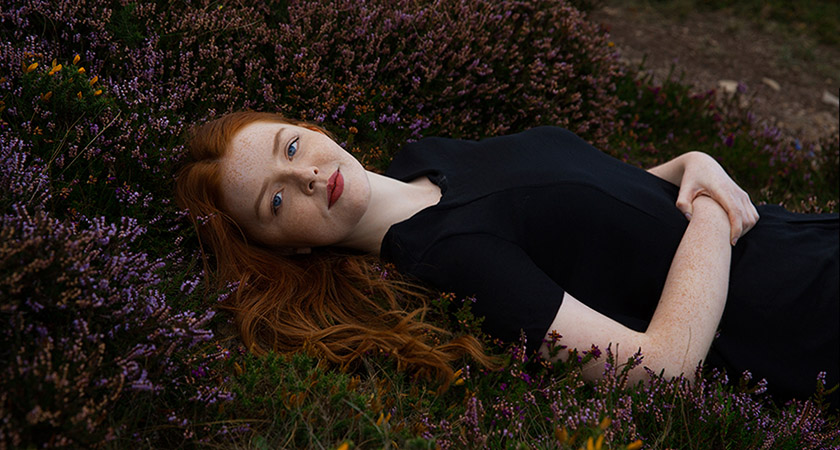 But Dowling hasn’t just photographed Irish redheads, and over 130 women from 20 countries around the world feature in his collection, which took three years to produce.

“The project was done without make-up artists, special lighting and excessive Photoshop,” he explains. 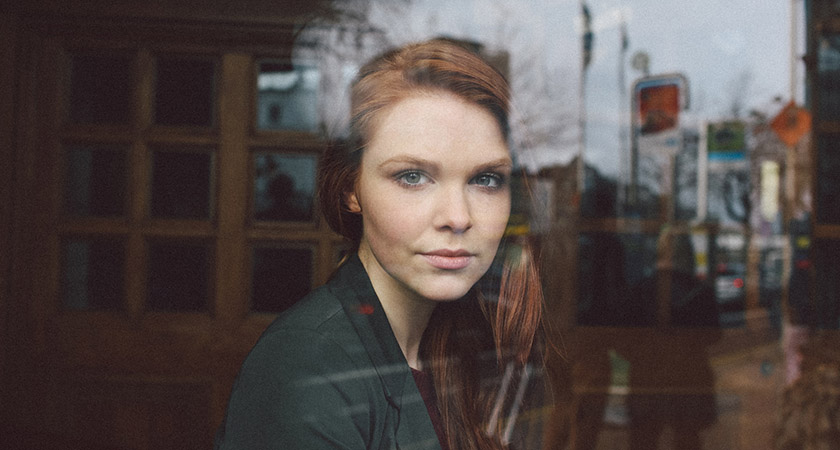 “I wanted it to be obvious these photos are real reflections of the model and for people to end their stereotypes of redheads.” 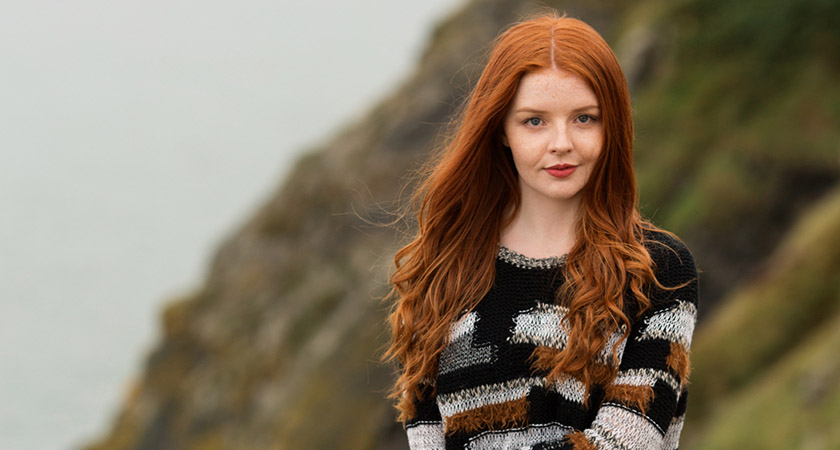 As part of his trip around the world to photograph redhead beauties, he spent 10 days in Ireland, the country most associated with the hair colour. 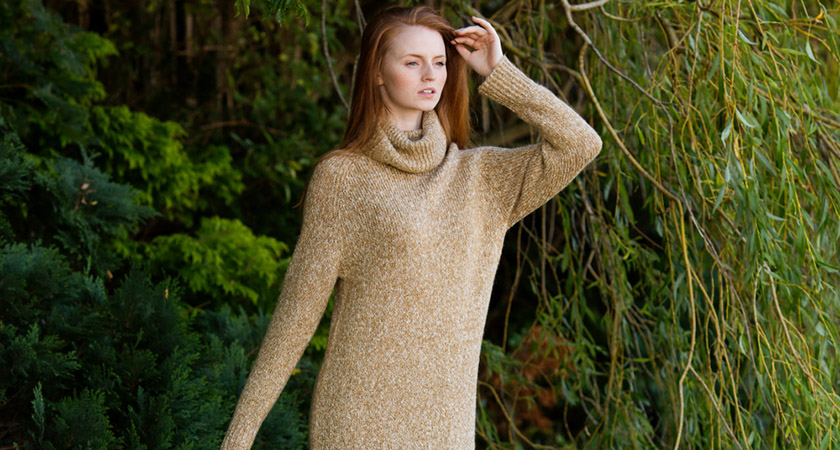 “It’s about helping people of all ages be proud of their red hair,” says Brian. 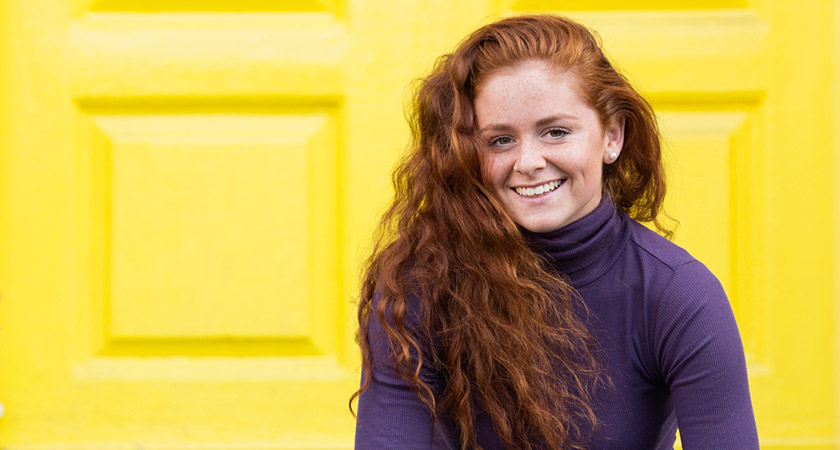 Alice, who is half-Irish half-Spanish, from Dublin. Picture: Brian Dowling

“Redhead bullying is a real issue as I was even bullied for numerous year in school just for dating a redhead.” 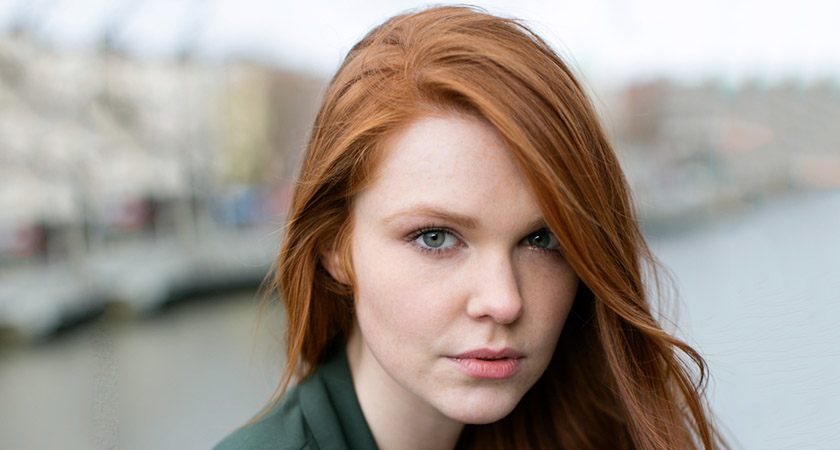 Over the years there have been a number of studies measuring the percentage of redheads in Britain and Ireland. 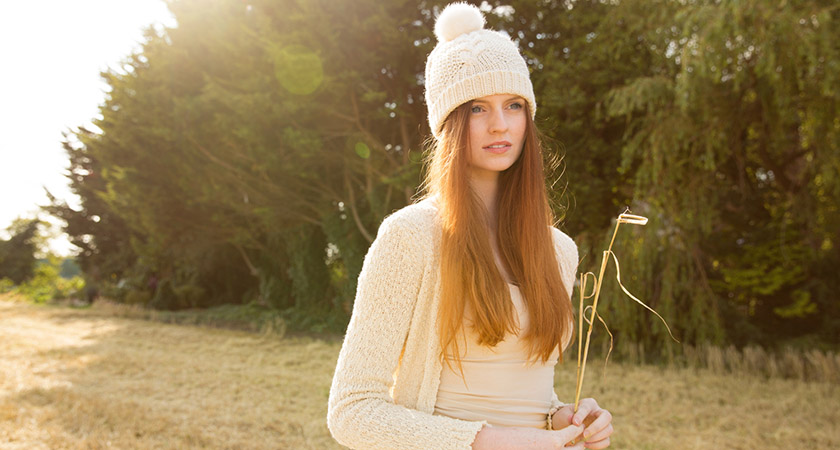 Exact figures vary but they all are in agreement that the highest percentages of redheads in the world can be found in the isles. 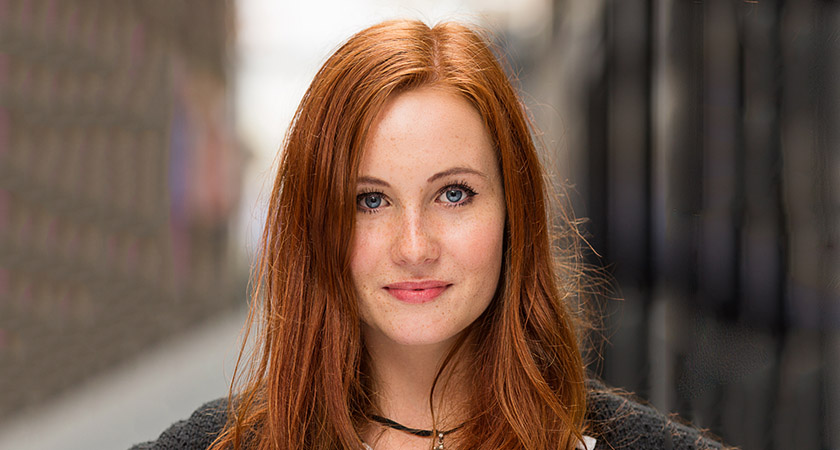 England has a red hair prevalence of around four per cent, with 28.5 per cent of the population being carries of the ‘ginger gene’. 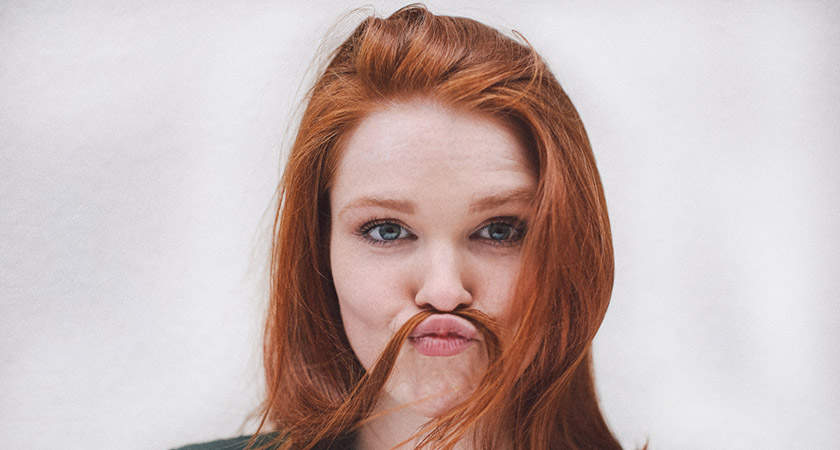 In Ireland, the number of redheaded people as a percentage of the population rises to 10 per cent, with over 30 per cent carrying the gene. 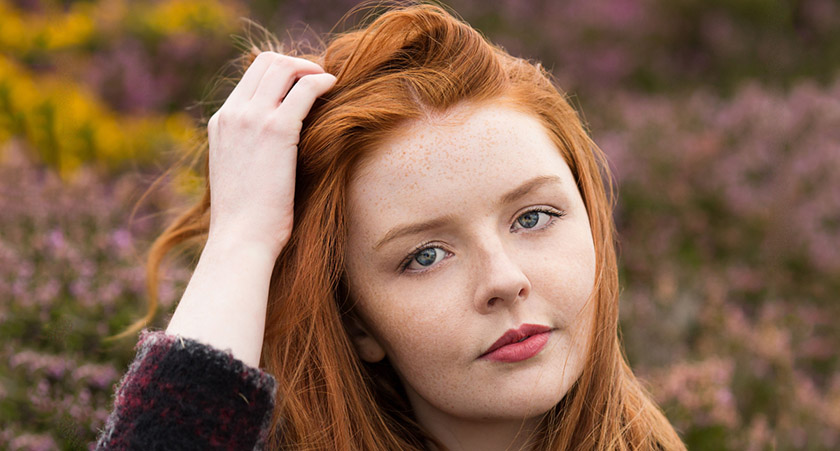 In total, 20million of Britain and Ireland’s combined population of just under 70million carry the special allele form of gene that causes babies to be born with red hair.

Boy, 12, pens poem to cruel bullies who told him 'being ginger is worse than cancer'