The late Jack Charlton, who died in July

ICONIC Ireland football manager Jack Charlton is to be honoured posthumously with a Presidential Distinguished Service Award for the Irish Abroad.

The late sportsman, who died on July 10, 2020, is one 14 people named in the 2020 round of the annual awards made by Irish President Michael D Higgins to recognise the contribution of members of the Irish diaspora globally.

A second posthumous award will go to Alice Kennedy, former Chair of the Irish Elderly Advice Network, who died in April after contracting Covid-19.

The two other British-based recipients are actor Fiona Shaw and TV presenter Dermot O’Leary, who is also an avid fundraiser for and patron of the London Irish Centre.

Minister Simon Coveney announced the 2020 recipients of the Presidential Distinguished Service Awards this week, stating: “I am delighted to have the opportunity once again to formally recognise the achievements of some of the finest members of our global family, our diaspora. 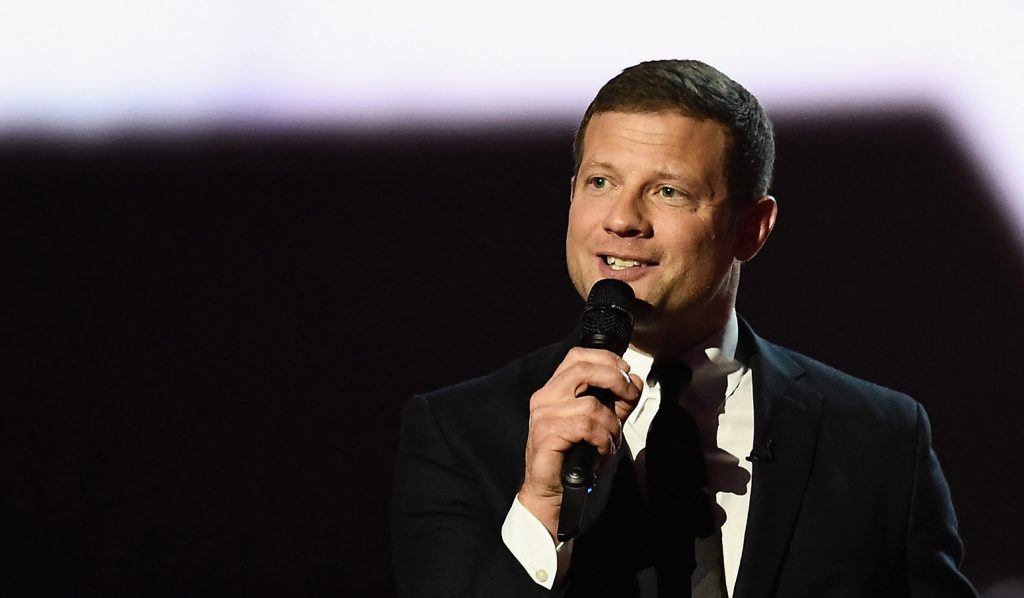 Based in Switzerland, Dr Michael Ryan - the WHO’s executive director for health emergencies programmes, who has become something of a public figure during the global battle against Covid-19 – will also receive an award, which are due to be presented in a virtual ceremony in December.

Recipients based in the US are Professors James Flannery of the WB Yeats Foundation in Atlanta’s Emory University, Dennis Slamon, an oncologist whose research led to the development of the breast cancer drug Herceptin, and Michael J Dowling, chief executive of New York’s largest healthcare provider, Northwell Health.

In Japan, Professor Mitsuko Ohno, who leads on Irish literature at Aichi Shuhutoku University, will receive an award for her contribution to Arts, Culture and Sports, while in Thailand Sister Louise Horgan will be honoured for her charitable work.

Professor William Duncan of the Hague Conference on Private International Law in the Netherlands, Fr Kevin O’Hara of the Abakaliki diocese in Nigeria, and Sister Patricia Murray in Italy, a co-founder of Solidarity with South Sudan, will all be honoured for their work in peace, reconciliation and development.

Based in Australia, Loretta Cosgrove, a champion of the Irish LGBT community, receives the award for her commitment to the Irish community.

The Presidential Distinguished Service Award was established following the 2011 Global Irish Economic Forum as a means to recognise the contribution of members of the Irish diaspora, and the first awards were made in 2012.