AT 56, retired Irish school teacher Dermot Higgins has become the oldest person to cycle around the globe.

Dermot, and his trusty bicycle, Karolina, started their epic journey in June last year and arrived back in his hometown of Rush, Co. Dublin this month.

The Irishman arrived back in Ireland on April 7 after 9 months and 29,000 kilometres of tough cycling over all sorts of terrain in all sorts of weather.

His adventure took him across Europe, into Asia via Russia, Kazakhstan and then on to India. He cycled the length of New Zealand and Australia, and from there right across the United States.

The final leg of his journey brought him back over the Atlantic to Portugal and Spain. 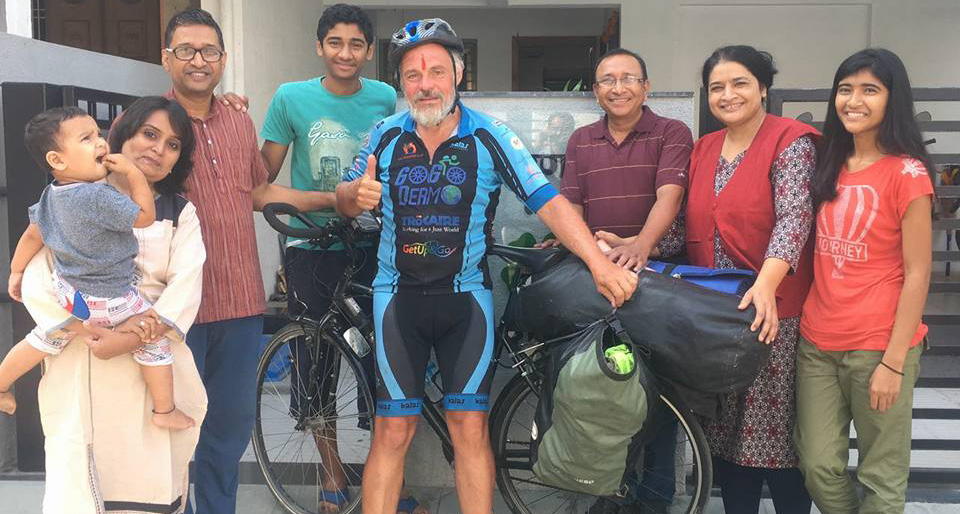 Dermot - a Freebird Club member - undertook this journey to raise awareness of the UN Global Goals for sustainability. An avid environmental activist, he is passionate about educating people on ways to protect the planet.

Along the way he encountered many challenges, life-changing moments and colourful characters, including his Freebird Club hosts. 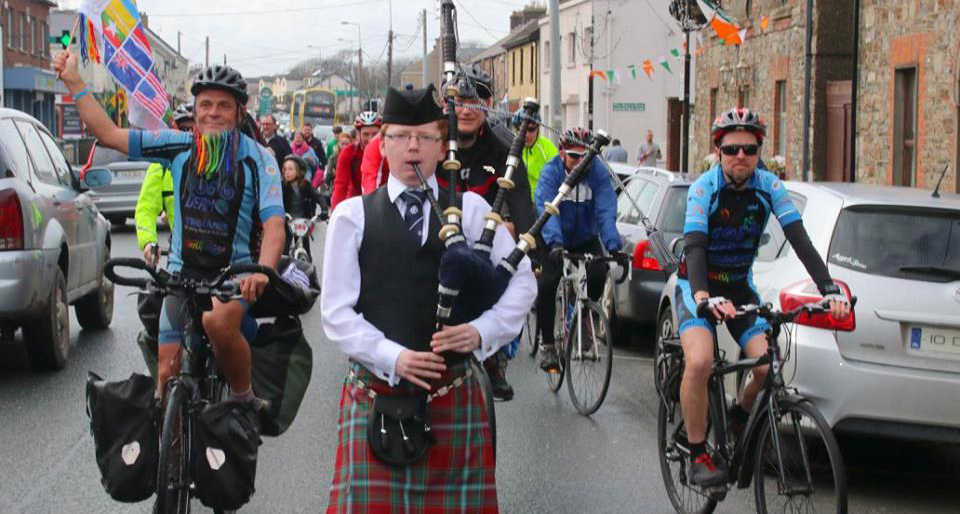 Dermot travelled 29,000 kilometres around the world over nine months.

The Freebird Club, launched in 2017 and currently operating in 42 countries, is a social travel and homestay club for mature adults.

The Freebird Club encourages the over 50 to get on their bikes or into trains, planes and automobiles to explore the big wide world that awaits them.

There were home-cooked meals with Lyudmila in Kazakhstan, meetings with his musician heroes in Los Angeles with host Gaili and relaxing poolside with Kelly in France.

The final stop off was in Washington, where he enjoyed lively chats with environmental scientist, host Dean. 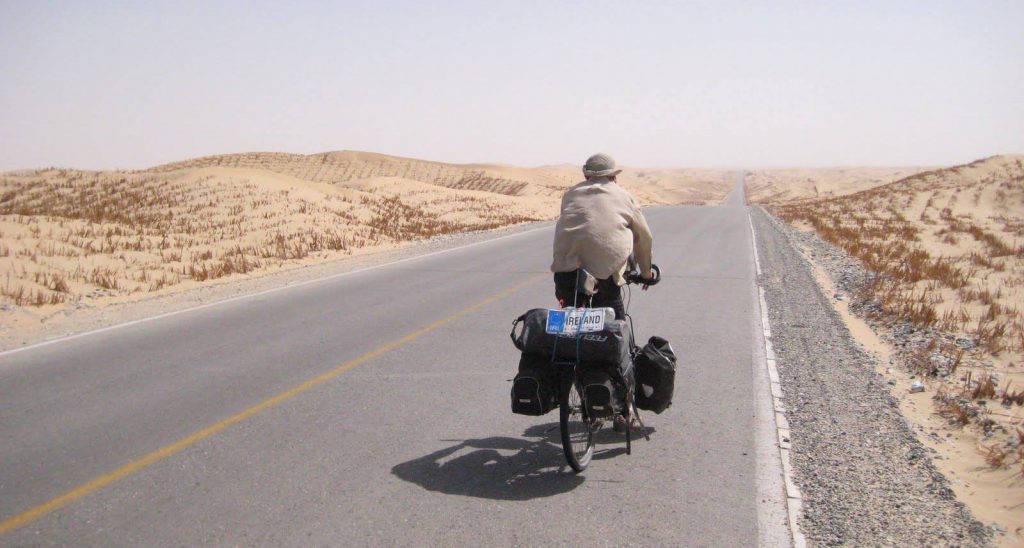 The Freebird Club was a proud supporter of Dermot’s 'GoGoDermo odyssey.

Founder Peter Mangan said: “We are immensely proud to have sponsored such an inspirational member, and are thrilled with his outstanding achievement in becoming both the oldest and fastest man over 50, to cycle around the world.

"As he travelled the world our supportive hosts provided a warm welcome, allowing him to rest and recuperate in their fine homes.”