Saint Patrick’s Battalion: Seven facts about the little-known Irish war heroes executed in Mexico for turning on the US Army

THE Saint Patrick’s Battalion was a unit of 175 mostly Irish immigrants who defected from the United States Army to fight for Mexico during the Mexican-American War of 1846-1848.

The men of Batallón de San Patricio are still remembered fondly today both in Ireland and Mexico, where the latter continue to memorialise the men on both September 12 and on Saint Patrick’s Day on March 17.

With numerous schools, churches and other landmarks in Mexico taking their name from the battalion, who exactly were they?

Here are seven facts about the men of Batallón de San Patricio...

1. The majority of them were immigrants escaping the Great Famine

The men were promised salaries and land after the war in an effort to coerce them to fight, but the promises were often empty gestures.

The men of Batallón de San Patricio would have had little choice in signing up, having already escaped horrendous conditions back home in hope of better days.

2. They may have deserted to Mexico due to the similarities between the country and Ireland

A number of theories have been proposed as to why the men deserted to Mexico - everything from being forced to attend Protestant Mass to cultural alienation in the US.

The most subscribed to theory is that the men were highly sympathetic to the Mexican cause due to similarities between Catholic Ireland and Catholic Mexico.

Irish expatriates had a long tradition of serving in Catholic military forces such as in Spain and later France, along with fighting in the South American wars of independence. 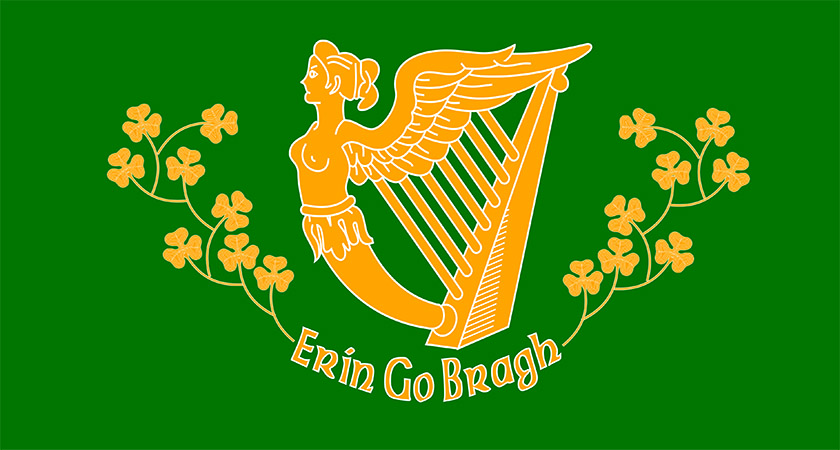 3. The Irishmen fought alongside an international army of Catholics

Though mainly composed of Catholic Irish and some German immigrants, the battalion also included Canadians, English, French, Italians, Poles, Scots, Spanish, Swiss and Mexican soldiers - many of them Catholic.

Escaped African-American slaves from the Southern United States also fought for San Patricio, attracted to the Mexican cause by a propaganda campaign targeted their way.

At its height the unit comprised of over 700 fighters from various countries.

4. They were led by a Galwayman

John Riley was originally a soldier in the British Army, but upon emigrating to the United States the Clifden-native enlisted in the US Army.

Riley later said that he deserted to the Mexican Army due to the discrimination against and mistreatment of Irish Catholics in the US Army, along with the widespread anti-Catholicism in the United States at that time.

Because he defected before war was declared, Riley was spared execution - unlike his men - and was instead branded on the cheek with the letter “D” for deserter.

5. They decimated the Americans with their artillery

On February 23, 1847, the Mexican forces including Saint Patrick’s Battalion attacked the Americans at the Battle of Buena Vista.

The San Patricios were one of the few Mexicans units to come out of the day with their heads held high, pouring cannon fire into the American ranks and proving instrumental in the capture of their cannons.

But the battle would prove another success for the Americans who pushed the San Patricios and their comrades back to Mexico City. 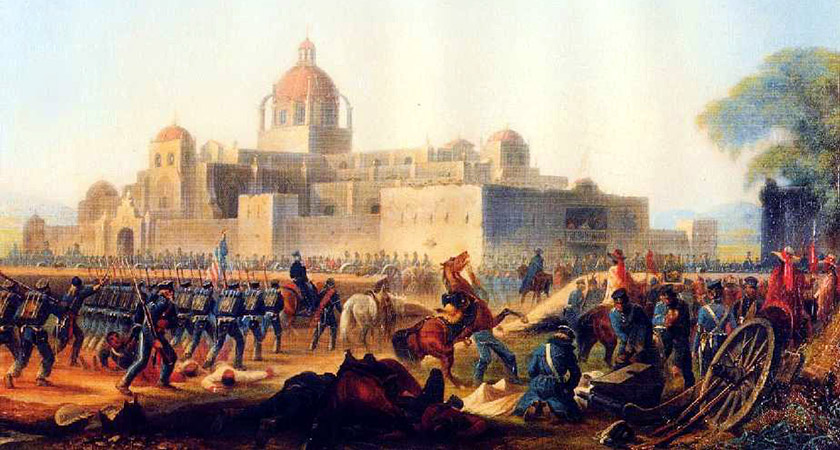 6. They only surrendered when they ran out of ammunition

The Americans eventually attacked on August 20, 1847 at the Battle of Churubusco, where the San Patricios were eventually holed up in a local convent.

Their Mexican compatriots repeatedly tried to raise a white flag to surrender, but each time the men of Saint Patrick’s Battalion ripped it down.

Once their last bullet was spent, the San Patricios finally surrendered, with some having escaped into Mexico City but many others captured by the Americans. 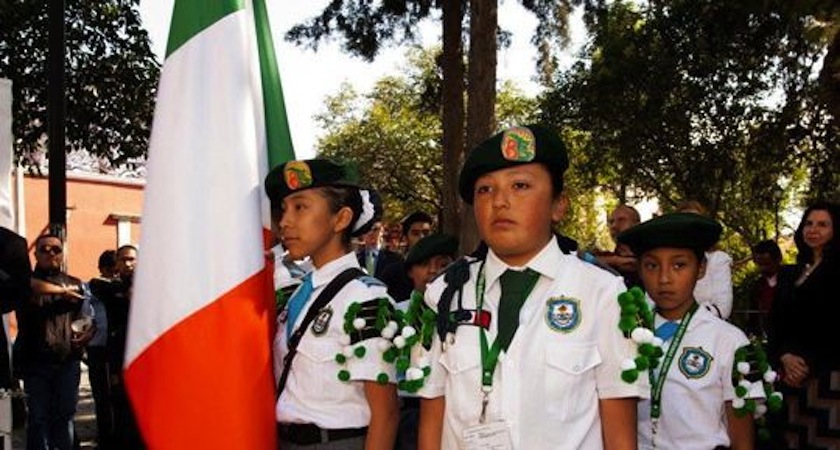 The St Patrick's Battalion are honoured in Mexico (Picture: DFA)

7. Theirs was the largest mass execution in United States history

Between 11-13 September, 1847, the 50 members of Saint Patrick’s battalion that had not either escaped or been killed in the battle were officially executed by the US Army - with 30 killed on September 13.

Collectively, it was the largest mass execution in United States history - with the hanging of 38 Sioux Native Americans 15 years later the only event to come close to that number. Today, Mexicans still fondly remember the contribution of the San Patricios on September 12, the second day of the mass executions.

In 1997, on the 150th anniversary of the executions, then Mexican president Ernesto Zedillo stated: "Members of the St. Patrick's Battalion were executed for following their consciences.

“They were martyred for adhering to the highest ideals...we honor their memory. In the name of the people of Mexico, I salute today the people of Ireland and express my eternal gratitude".