THE third instalment of National Geographic’s stunning documentary series Europe from Above airs this month – featuring spectacular views of Ireland, among other nations. 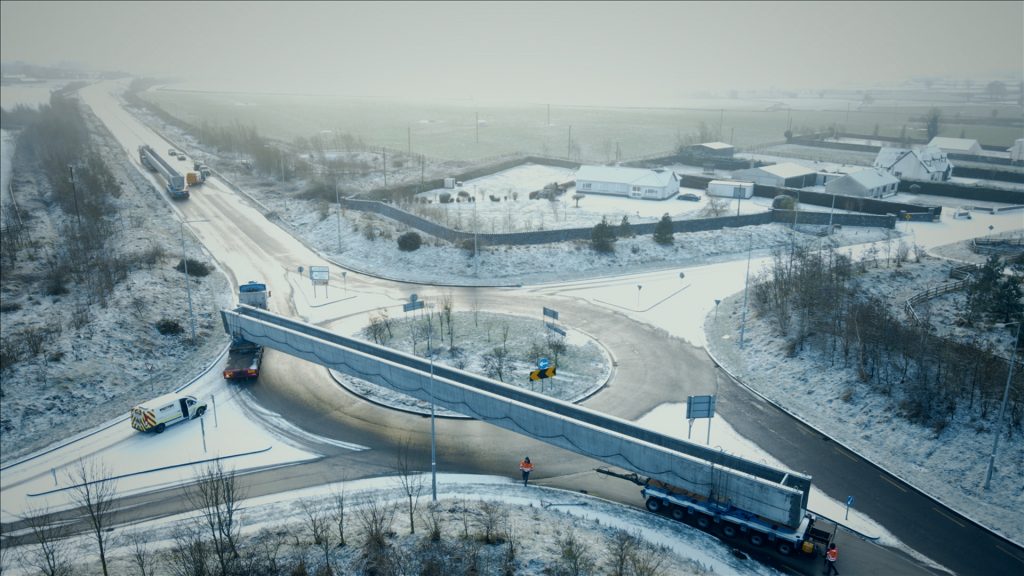 Ireland in winter, from above (PICS: National Geographic) 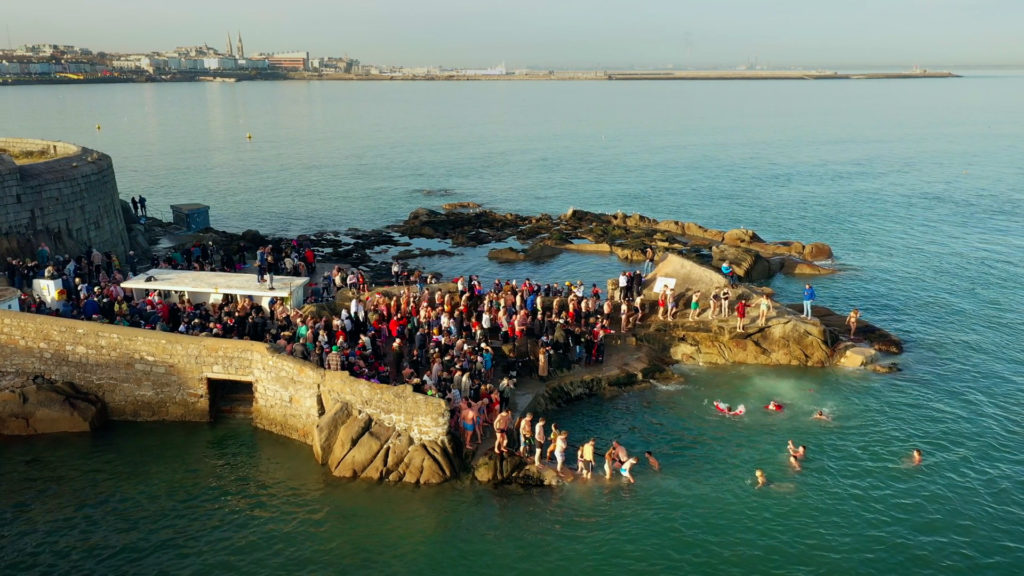 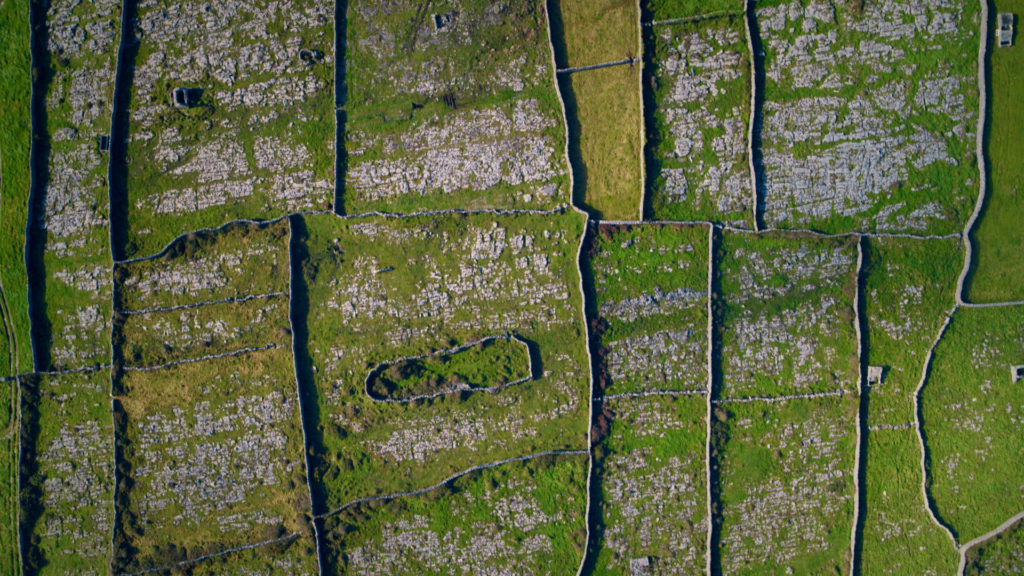 It airs on National Geographic, with the first episode broadcast tomorrow (Sunday, September 5) at 8pm, which showcases their findings in Ireland. 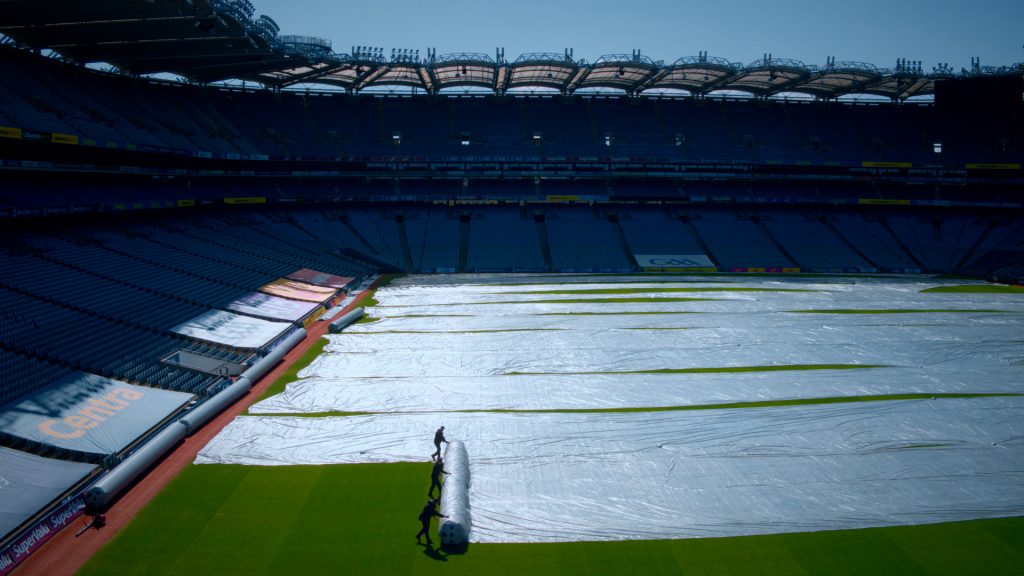 Technology at work at Croke Park

Using breathtaking aerial footage the programme is designed to give a unique insight into how tradition, engineering and natural wonders have shaped the continent of Europe - helping to paint a dynamic portrait of the region and the people who keep it alive. 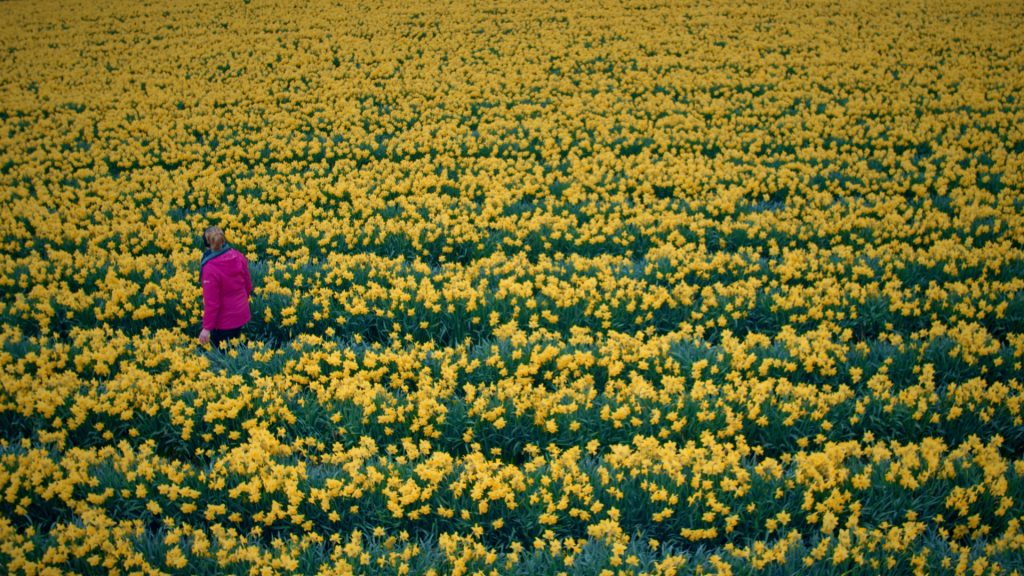 And the first, Irish episode, reveals the nation as it has never been seen before. 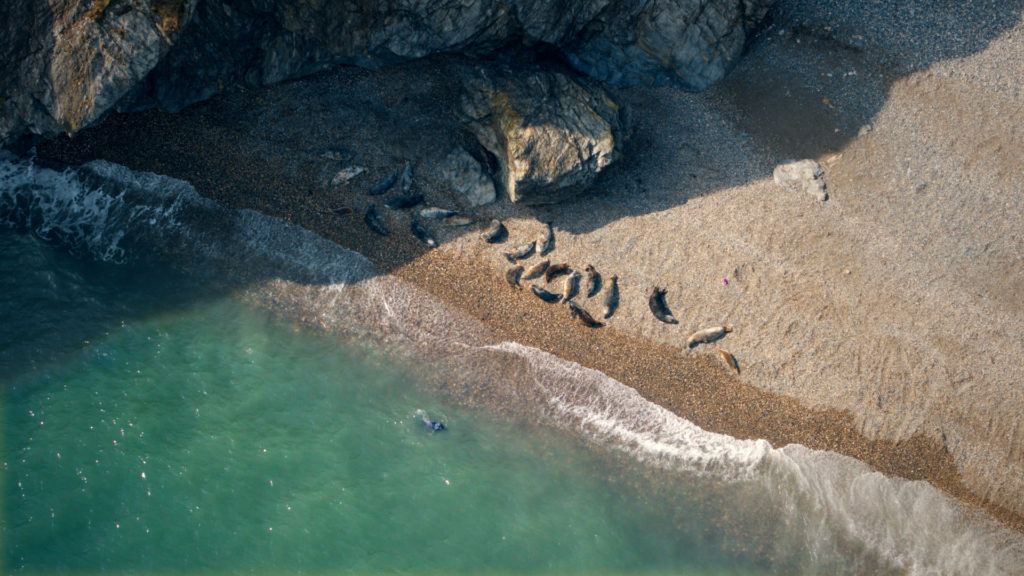 A seal colony basks in the sun 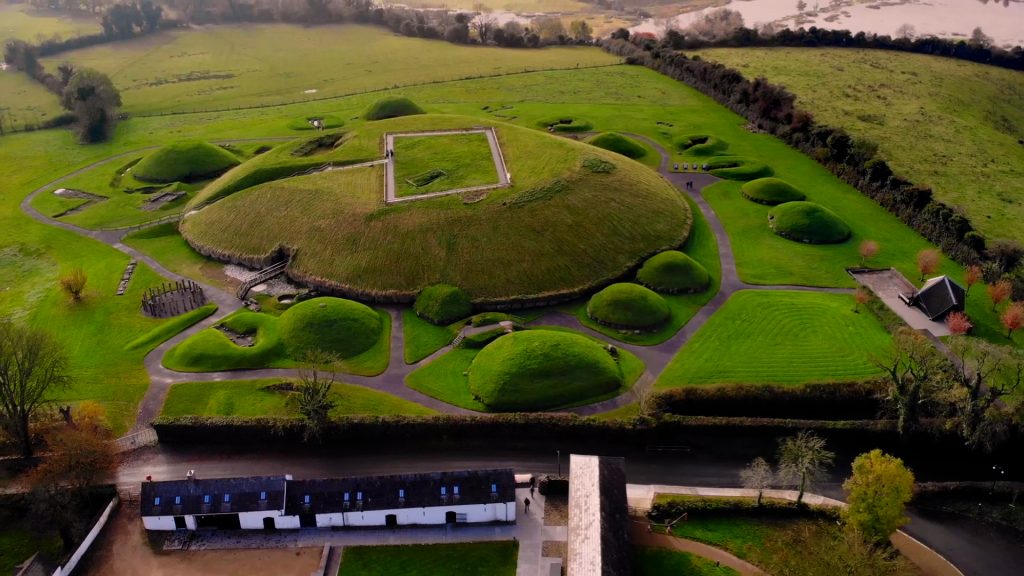 The images capture Ireland from a new perspective

Alongside the rugged west coast and fractured islands, the episode uncovered the engineering accomplishments that are updating Ireland’s rural countryside. 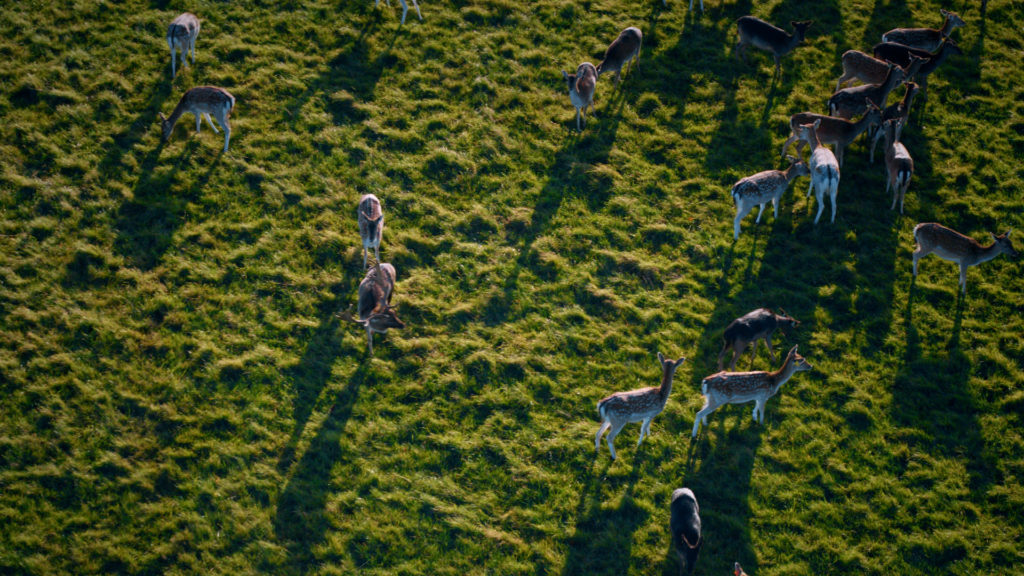 A deer rut in Dublin

With each episode focused on one distinct European country, this awe-inspiring visual journey highlights and celebrates both nature’s creations and the human stories and engineering which continue to shape these great modern nations today. 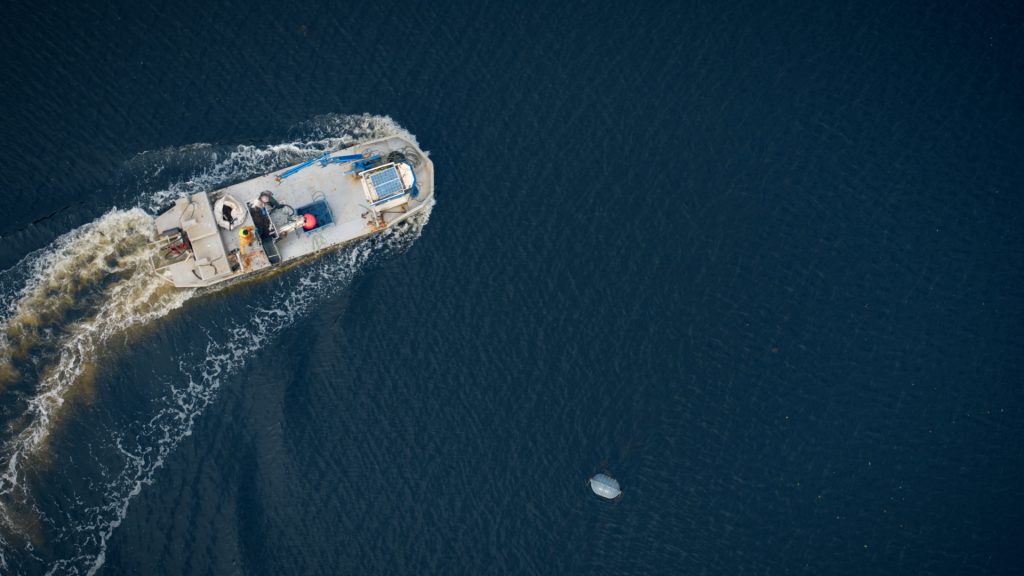 Europe from Above is produced for National Geographic by Windfall Films (part of the Argonon Group). For Windfall Films, Mark Bridge is Series Producer and Carlo Massarella is Executive Producer. 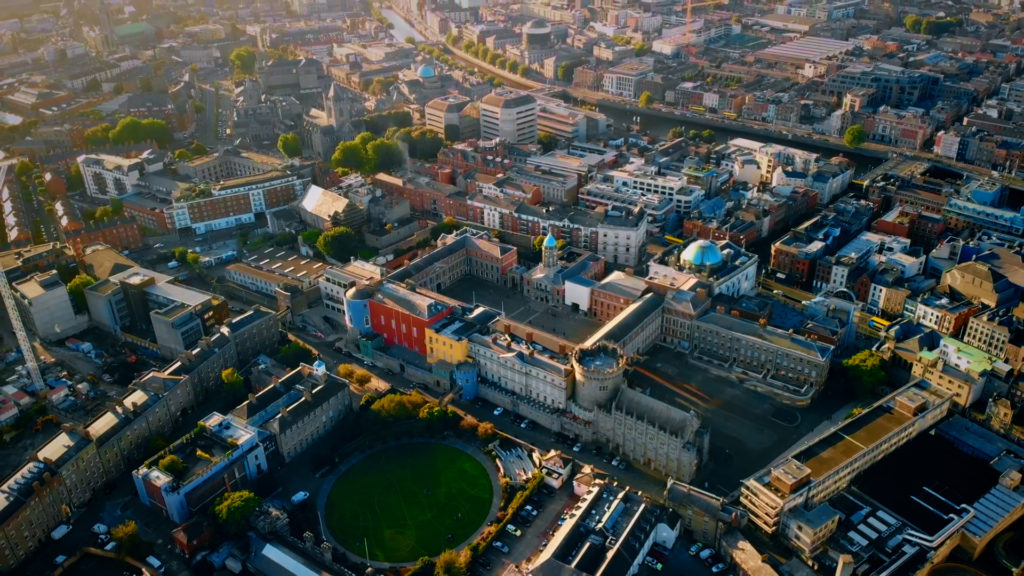 A cityscape from above