A PUB in the West of Ireland has become the first bar in Ireland to win a Michelin Star at the Michelin Guide to Great Britain and Ireland 2018 in London.

The Wild Honey Inn in Lisdoonvarna, Co. Clare is run by married couple Aidan and Kate McGrath – who have been running the pub for nine years.

The Michelin judges said their pub had earned the prestigious accolade “for its robust and confident cooking” which has “a classical French base that delivers on flavour.”

Aidan explained at the east London ceremony that the win was down to his classical chef training combined with “fine-tuning things over the years.” 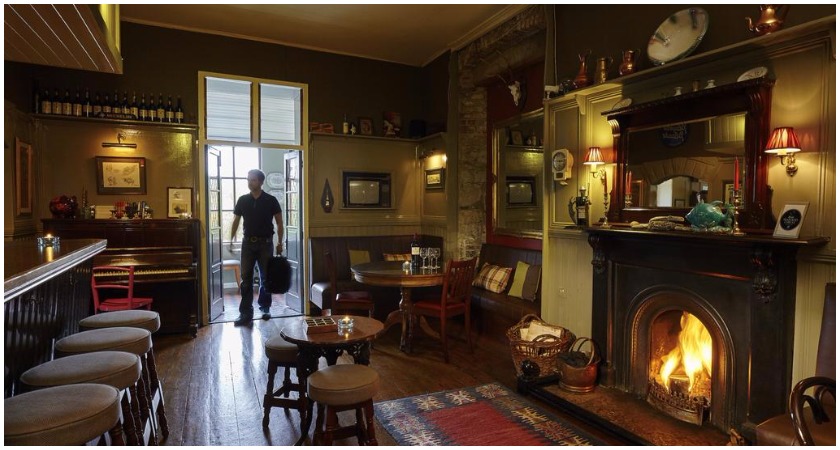 So what’s so great about the Wild Honey Inn? Well, you can see for yourself below (and it looks delicious)…

How's this for lamb?

Who knew Ireland had some serious food game. This might be the best lamb I've ever had. #lauraandkateandwhatweate #wildhoneyinn #Ireland

Or this for a posh steak?

When your wife loves cows but also eats them for dinner. #lauraandkateandwhatweate #Ireland #wildhoneyinn

We never knew smoked eel could seem so appealing...

Staying in the most quaint place for the weekend; it's foodie heaven #Lisdoonvara #wildhoneyinn #frenchtoastheaven

But not quite as sweet as the toffee pudding...

And as far as deserts go, it doesn't get prettier than this!