YOU never forget the itch of your first Aran jumper — they were a rite of passage for any child of Irish parents.

I can still recall my brother’s howls as he was shoehorned into an oversized beige monstrosity. We were going to see our nan and she’d knit it especially — he was going to have to wear it.

But love them or loathe them, the iconic garments have an absorbing history we're only to happy to unravel… 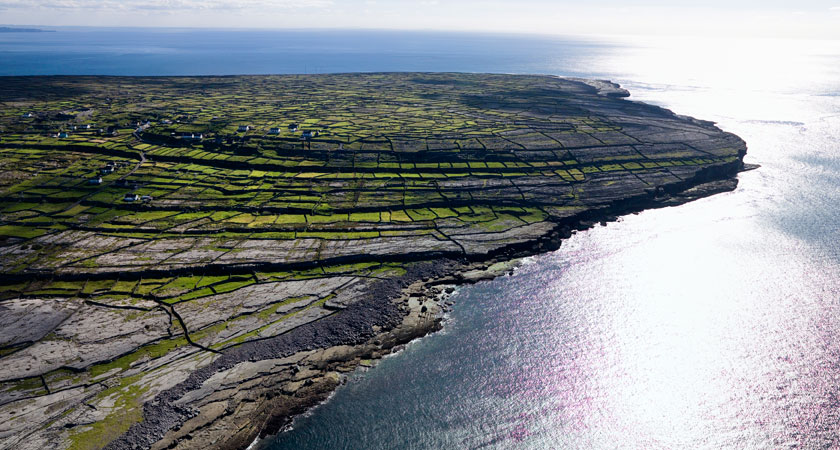 Have you ever wondered where these woolly instruments of childhood torture came from? That would be the Aran Islands off Ireland’s west coast, at the mouth of Galway Bay. They were originally knitted by the wives and mothers of the island's fishermen as an all-weather garment.

The thick jumpers were designed to provide protection from the elements even out on the windswept, rain-soaked Atlantic. Wool’s excellent insulating properties could keep the wearer warm on the coldest morning. 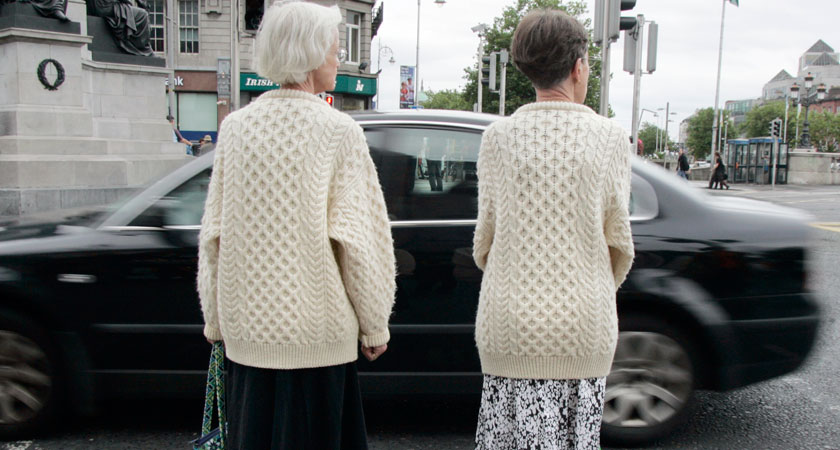 If you were told your jumper was waterproof, there might have been some truth in it. Traditionally they were knitted with unscoured wool, that is, wool that has not been stripped of its natural oils or lanolin.

This greasy substance, also known as wool wax, is secreted by the sebaceous glands of sheep. It’s natural waterproofing ability is what stops sheep shrinking in the rain, or at least what stops them shedding water from their coats. 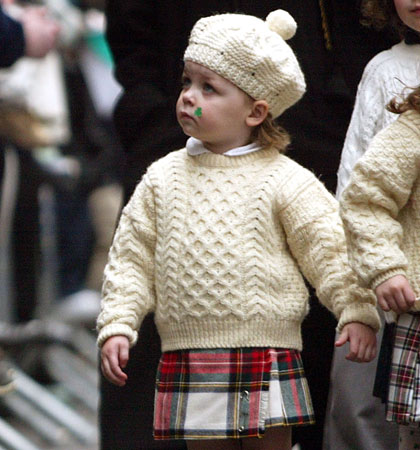 This was your childhood (Picture: Mario Tama/Getty Images)

Lanolin aside, Aran jumpers are 100 per cent wool, which means they can retain 30 per cent of the weight in moisture. If you’ve ever been caught in the rain in one, or worse, had the misfortune to fall into a large body of water wearing one, you would know this.

They helped boost the Irish economy

Years before the Guinness merchandise machine cranked into gear, Aran jumpers were being used as a way to boost the Irish economy. What the Aran Islands lacked in electric they made up for in expert jumper knitters. Local knitters began selling their produce through government industry initiatives such as the Congested Districts Board for Ireland as early as 1892.

They’re still bestsellers today with both tourists and locals. You’d be hard pressed to find a popular tourist destination in Ireland without a shop selling authentic hand-knitted Aran jumpers (or cheaper, machine-made imitations). 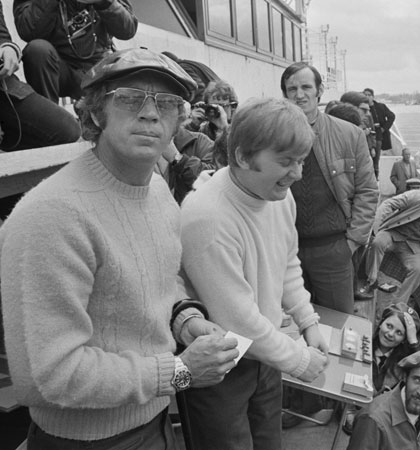 You may be cool, but you'll never be Steve McQueen at Le Mans in an Aran jumper cool… (Picture: Reg Lancaster/Hulton Archive/Getty Images)

You may have been mocked for wearing one at school, but the Aran is the epitome of timeless cool, worn by everyone from Grace Kelly to Steve McQueen. They experienced a resurgence of interest in 1950s America, where they became known as Irish jumpers.

Like a massive cosy snowflake, Aran jumpers are as individual as those who wear them. An old Aran island myth suggests that a sailor lost at sea could be identified by the stitches on his soggy sweater.

There are literally hundreds of variations of stitch that can be used to produce the pattern on an Aran jumper. Fom ropes, plaits and lattices to intricate Celtic knots, the design choices are endless. 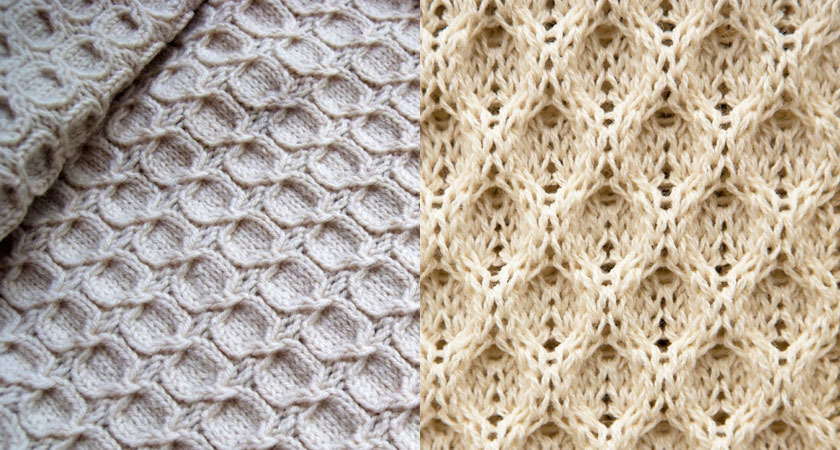 What does your Aran jumper say about you? Probably that you're cold… (Pictures: iStock)

With all those patterns and designs it’s no surprise that, much like the different plaids of a tartan kilt, special meanings have been bestowed on the different jumper designs. Whether this dates back to their origins or is just a clever modern marketing ploy is currently up for debate. That said it’s a nice yarn so here are some of the different patterns and their supposed meanings:

Plaits or braids: Represent the interweaving strands of life

Diamonds: Represent the shape of a fishing net, and the wealth and success of a good catch

The Ladder of Life and Tree of Life: Sometimes given a religious significance, said to represent the path to salvation

Lattice or basket stitches: Once again said to represent success in the form of a good catch

The moss stitch: Represent growth and abundance, often used in conjunction with diamonds for double the luck

The blackberry stitch: Said to represent nature, or the Holy Trinity depending on your interpretation

The Honeycomb: Another lucky stitch said to represent abundance in the form of, you guessed it, a good catch