A TODDLER was remarkably reunited with his treasured toy three months after he lost it in Liverpool.

Four-year-old Daniel Higgins – whose grandparents hail from Dublin and Co. Down - misplaced his little wooden boat while on a family day out in Birkhenhead in May.

The Higgins family, including mother Gill, father Andy and sister two-year-old Sophie, had attended the city historic Cunard’s Three Queens event on the banks of the River Mersey.

While there, Daniel suffered an injury after falling from a wall, and lost his toy in the process.

Thanks to a kind police officer that tracked down Daniel’s family down in their hometown Wigan, he was reunited with his toy.

“He fell four and a half feet from a wall and landed head first - it sounded really nasty, we were so worried,” Gill said.

A British Transport Police officer who was nearby helped the family seek medical attention. 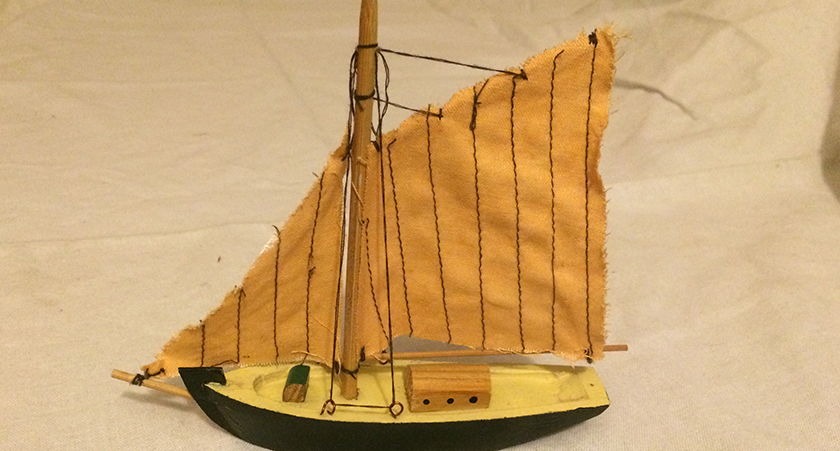 In the process, Daniel had left his little wooden boat in the back of police officer Wendy Simpson’s car as she drove Daniel and his mother to an ambulance.

She spent the passed few months searching for the toy’s owner, eventually taking it to Daniel’s home on Sunday, August 16.

Gill thanked Ms Simpson for her act of kindness on the British Transport Police’s Facebook page.

“The officer had kept that little boat and had spent the last three months tracing us through ambulance records so she could return it. We aren’t even local to Birkenhead.

“So thank you Wendy Simpson 0429, a star twice over. Please could you make sure she receives our heartfelt thanks.”