Group Of Seniors Singing In Choir Together

Since 1957 Comhaltas has promoted and taught Irish traditional arts across Britain - now in its 60th year it is looking to increase its support for the wider Irish community in Britain by becoming a dementia friendly organisation.

Comhaltas has launched its Songs from a Forgotten Memory project in a bid to assist those living with dementia to live better.

"As an organisation Comhaltas Britain teaches music and song to hundreds of young people in Britain on a voluntary basis every week," project manager Patrick Morrison said.

"We would like to equip our teachers and young people with the skills and knowledge to work with people living with dementia and their families and supporters. To give back the music, song and culture to those who have lost or forgotten it because of the effects of illness."

The Irish community in Britain ihas a higher proportion of people above 55 and particularly beyond pension age than in the general or minority ethnic populations.

It is estimated that around 10,000 Irish people in England experience dementia.

Irish in Britain through their Cuimhne work and the Irish Memory Loss Alliance have become leaders in supporting culturally sensitive care for the Irish community but all parts of the community should be joining this work, Comhaltas said this week. 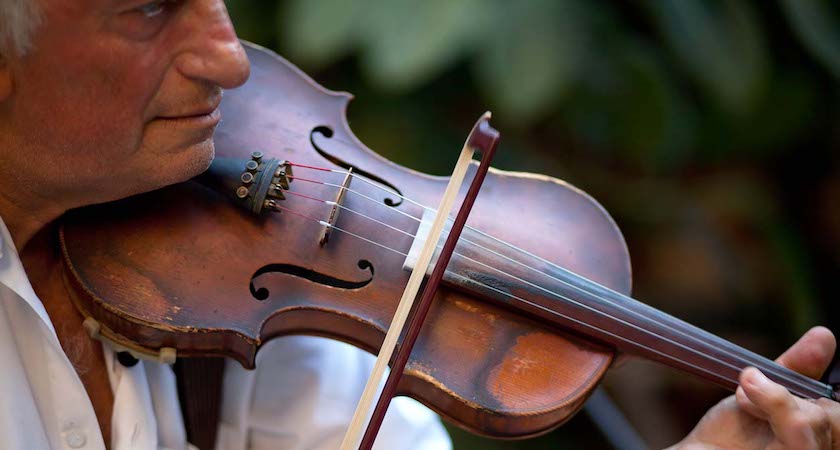 Mr Morrison added: "The power of music, especially singing, in triggering memories to keep the grey matter active is an increasingly key feature of dementia care. Music can soothe, stimulate and bring to mind long-forgotten memories.

"Traditional Irish music and song is part of a strong oral tradition and many of our elderly Irish community will have played their part in passing on the songs, stories and music they heard from their parents around the house when they were small.

"Music, songs and stories which although having been passed on have been forgotten as a result of living with dementia."

Comhaltas is now hoping to train its leaders and young people, as well as produce and provide support material for them and the community to help stimulate and bring comfort to those living with dementia.

"The project will also see us working with those living with dementia to discover the songs which they learnt growing up, songs which trigger memories and show peoples individual stories, then sharing these songs and stories with others," Mr Morrison added.

Photos: World premier of Macalla 1916 at Barbican in London