There have been more than 158,000 UK applications for Irish passports in 2018 so far

THERE HAS been a sharp increase in the number of people from Northern Ireland and Britain applying for Irish passports.

Figures released by the Department of Foreign Affairs and published by The Irish Times show that more than 158,000 UK applications were made in the first 10 months of 2018.

That represents a proportional increase on the 163,000 UK applications for Irish passports received over the course of 2017 as a whole.

These upsurges come off the back of the June 2016 Brexit referendum, which saw the UK public vote to leave the European Union.

An Irish passport grants any holder from Northern Ireland and Britain the same rights as an EU citizen including, crucially, freedom of movement.

To put these figures into some context, a total of 45,646 Irish passport applications from Britain were processed in 2012.

This number rose to nearly double last year with 80,752 applications processed from Britain. As of October 2018, 73,583 have been processed already. 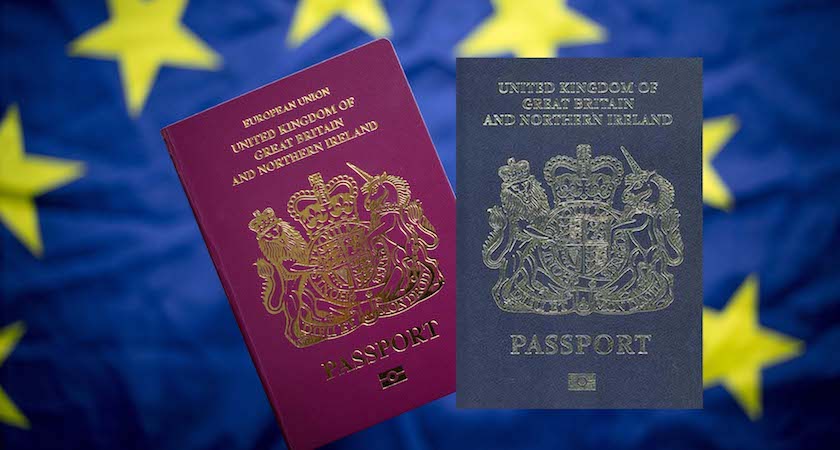 "This is evidence of the impact of Brexit on the thinking of many members of the Irish diaspora living in Great Britain, and I suspect of many unionists living in Northern Ireland who want to retain their citizenship of the European Union," Collins told The Irish Times.

"It will be interesting to note the number of applications for Irish passports after the UK officially leaves the union at the end of March 2019."

Speaking about the projected influx of applicants, Fine Gael Senator Neale Richmond previously called on the Irish government to use the increase to its advantage.

"While many in the UK are concerned with the looming disaster of Brexit, we must seize the positives from this new wave of people reconnecting with their Irish heritage, our post-Brexit UK-Irish relations can be built on a strong, connected, diaspora," he said.