AS MANY as 180 homeless families in Ireland were advised to sleep in a Garda station because of a lack of available accommodation.

That's according to Focus Ireland, an organisation working with homeless in Ireland.

A report compiled by the charity revealed the number of times they had no option but to recommend sleeping in a Garda station as it was the "only place of safety" for homeless families.

Speaking to Extra.ie, Focus Ireland revealed that 22 of these families confirmed they slept in Garda stations with many more suspected of staying overnight in 24-hour cafes.

The alarming figures come just a month after mother-of-seven Margaret Cash made the news when pictures of her children sleeping in a Tallaght Garda station because they had nowhere to go, circulated online. 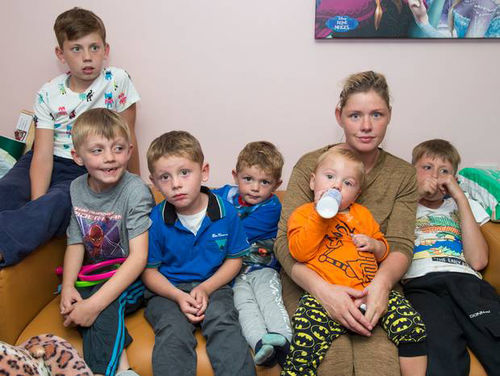 Focus Ireland, meanwhile, previously issued figures revealing a rise in the number of homeless people seeking support in the past 12 months.

Over the period running from January through to August of this year, 12,260 people either homeless or at risk sought support from the organisation.

That represents a 5% increase on the 11,661 people helped by the charity over the same time period in 2017.

The latest homelessness statistics show that neatly 10,000 adults and children are currently classed as homeless in Ireland, with close to half of those based around Dublin.

Figures published back in July show 9,891 people living in emergency accommodation with Dublin home to some 4,097 of that number.

The total figure represents a rise of almost 20 per cent compared with data compiled the previous month and highlights the need for action.