Actress Fionnula Flanagan to be honoured at The Irish Post Awards

during the 2008 World Experience DPA gift lounge held at the The Peninsula Hotel on January 12, 2008 in Beverly Hills, California.

ACCLAIMED Irish actress Fionnula Flanagan is to receive an Award for her Outstanding Contribution to the Film & Television Industry at the prestigious Irish Post Awards 2015.

The Dublin-born Irish actress is also a celebrated director, producer, and writer. She has worked on film, television and Broadway and is particularly renowned for her work on Joycean adaptations.

Described as the face of Irish America by President Michael D Higgins, she started her career at The Old Vic in London.

Flanagan has won numerous awards during her glittering career and her film roles include An Triail; Rich Man, Poor Man; The Others; Transamerica and The Guard.

Among others she received a Satellite Award for Best Supporting Actress in Brotherhood and in 2012 she received the IFTA Lifetime Achievement Gong at the Irish Film & Television Awards.

Flanagan has never shied away from exploring Irish issues in her work.

In 1996, she starred in Some Mother’s Son, a film exploring the 1981 hunger strike which was shown at the 49th Cannes Film Festival.

She has also appeared in the highly popular television shows Lost and Murder She Wrote, as well as multiple Star Trek spin-offs.

The annual event will be held this year at The London Hilton on Park Lane on Friday, October 23, with Eamonn Holmes acting as the Master of Ceremonies. 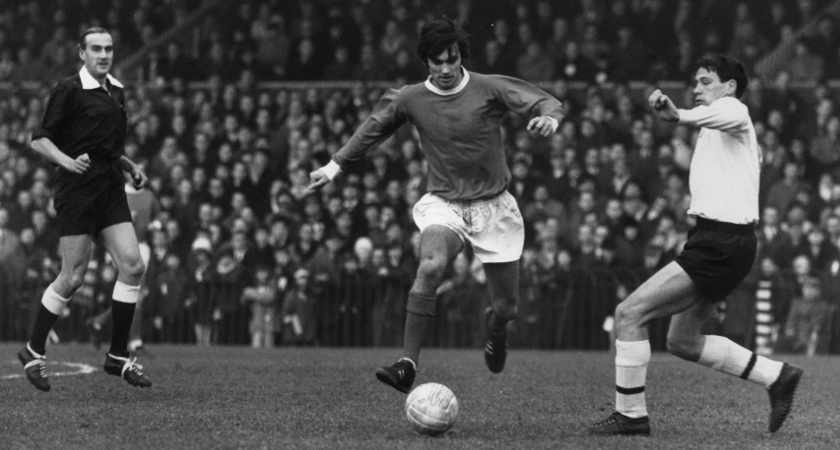 Brian and Luke Comer of The Comer Group will receive the Outstanding Contribution to Business in Britain Award on the evening.

Calum Best will attend to accept a posthumous award for his late father George Best for his Outstanding Contribution to Sport.

Other awards to be announced include the Lifetime Achievement, Company of the Year and The Irish Post Community Award.

Last year, the Outstanding Contribution to Business in Britain Award was given to Sean Mulryan of Ballymore Group, the Dublin-based international property development company.

To book tickets or for sponsorship information, contact Sarah Murphy at [email protected] or on 020 8900 4159.