AIB is to shut down 15 branches following a review of its community strategy.

The bank stated earlier in the year that it was “committed to maintaining a strong branch presence in the communities we serve”.

AIB now plans to close the branches by the end of 2021, most of the 15 branches are in town and suburban locations. Cork and Dublin are mainly targeted, with one in each of Athlone, Galway and Limerick. Phased closures will begin in September through to December.

The branches are to be amalgamated with other ones, and Allied Irish Bank will retain 170 branches nationwide.

The branches that will close in Dublin include 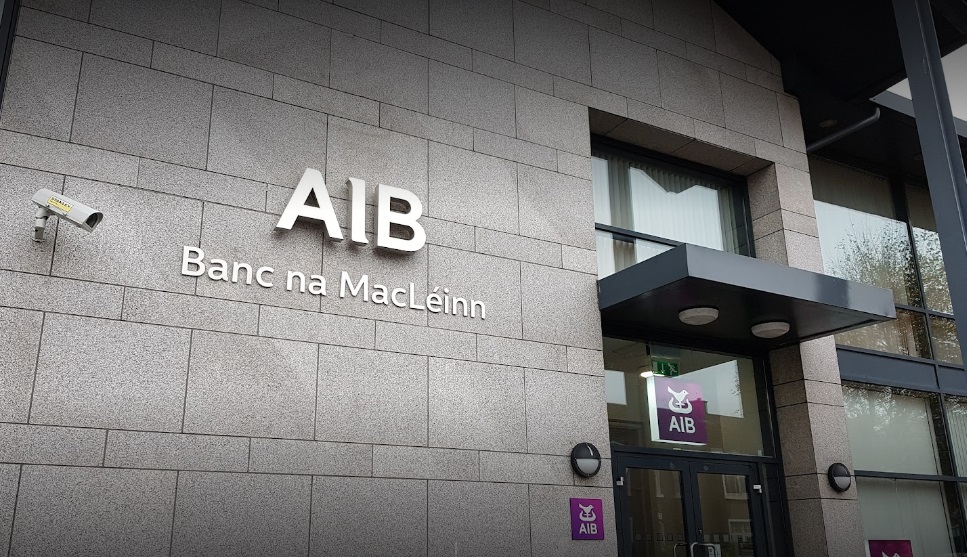 Around 100 staff work in the 15 branches, and the bank confirmed that there would be no compulsory redundancies.

The announcement comes a week after its decision to shut half of its Northern Ireland branches, for similar reasons. It is also removing their ATMs from the North.

In  December 2020, AIB  revealed to the Press that it was cutting 1,500 jobs and leaving three of its six Dublin head offices.

Jim O’Keeffe, AIB Managing Director of Retail Banking  said yesterday "We remain committed to maintaining a strong presence in the communities we serve throughout Ireland, and we will continue to do so with over 170 branches,
However, inevitably and in line with the evolution of banking and customer needs, we are seeing a requirement to evolve our services to customers."

In a statement on Tuesday AIB said that in a time of negative interest rates, this branch amalgamation strategy is another step towards ensuring a future for its branch network. 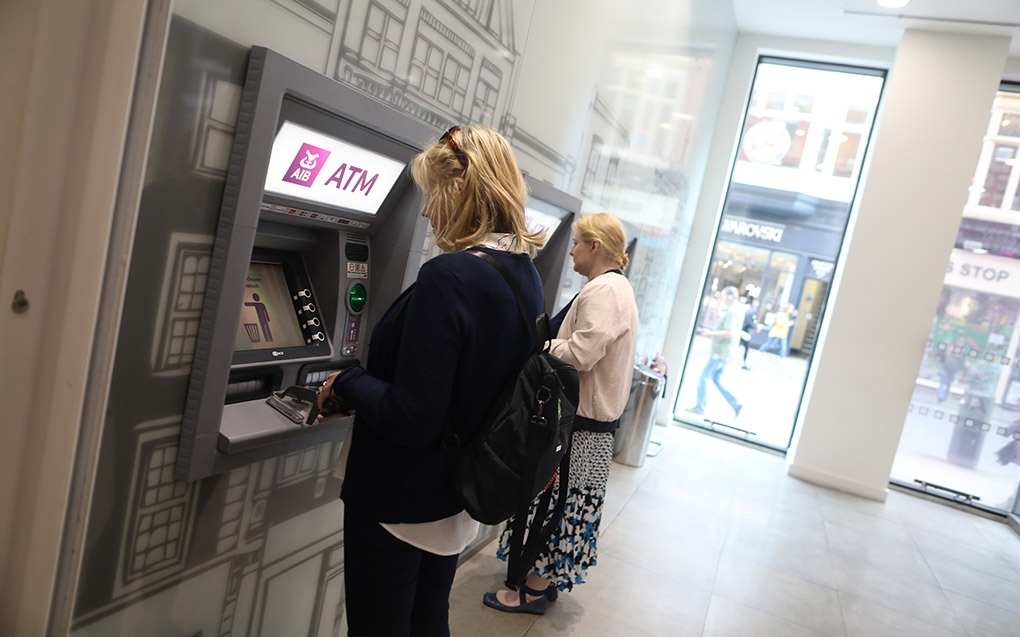