A weak play on the “Black Lives Matter” movement, the slogan also indulges in an all-too-familiar and increasingly tired stereotype about the Irish.

The presence of the garments on Amazon’s website could not come at a more ill-advised time either, just a month on from the death of George Floyd and the Black Lives Matter demonstrations that followed it.

“Amazon continues to hypocritically talk about embracing respect for all heritages and diversity while peddling prejudice for profit,"” he said.

“Currently on Amazon, there are 142 items for sale with the phrase 'Irish Livers Matter.' One of the items is even labeled 'Amazon’s Choice.'

“This is in addition to numerous items emblazoned with 'Irish Lives Matter,' but certainly 'Irish Livers Matter' plumbs new depths of defamation, there is no uninformed or misguided positive spin or nuanced interpretation one can put on 'Irish Livers Matter;' it insults two heritages for one low price.” 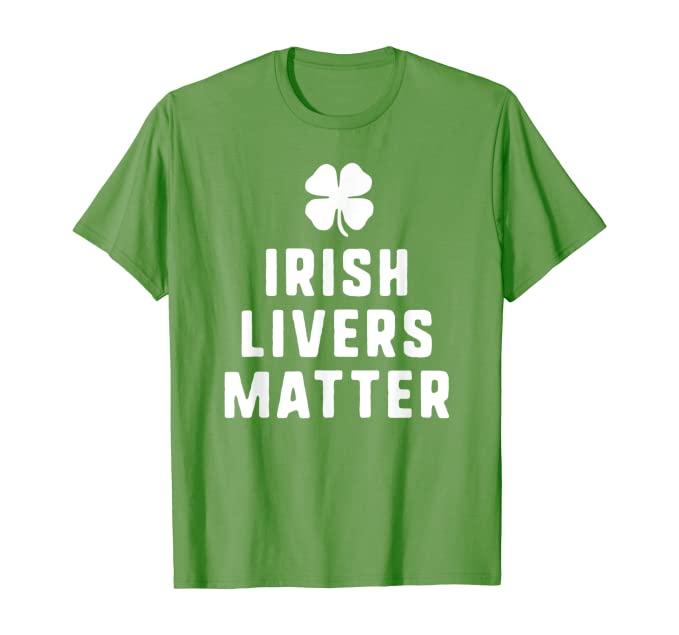 Mr. Cosgrove singled out Amazon founder Jeff Bezos for particularly criticism after the company President previously came out in support of the Black Lives Matter Movement.

He also sought to remind many that this is not the first time Amazon has been found guilty of selling products featuring comments or slogans bashing Irish culture and endorsing lazy stereotypes.

“The hypocrisy of Mr. Bezos’ publicly virtue signaling on Amazon’s policy of respect and diversity while continually peddling prejudice for profit is cynically hypocritical,” he said.

“The Hibernians have repeatedly reached out to Amazon concerning their defaming merchandise, most recently concerning their sale of a “F*** St. Patrick’s Day" shirt, including a petition with over 5.000 signatures, only to be ignored. The sale of the "Irish Livers Matter" shirt is just another example of Amazon's diversity duplicity. 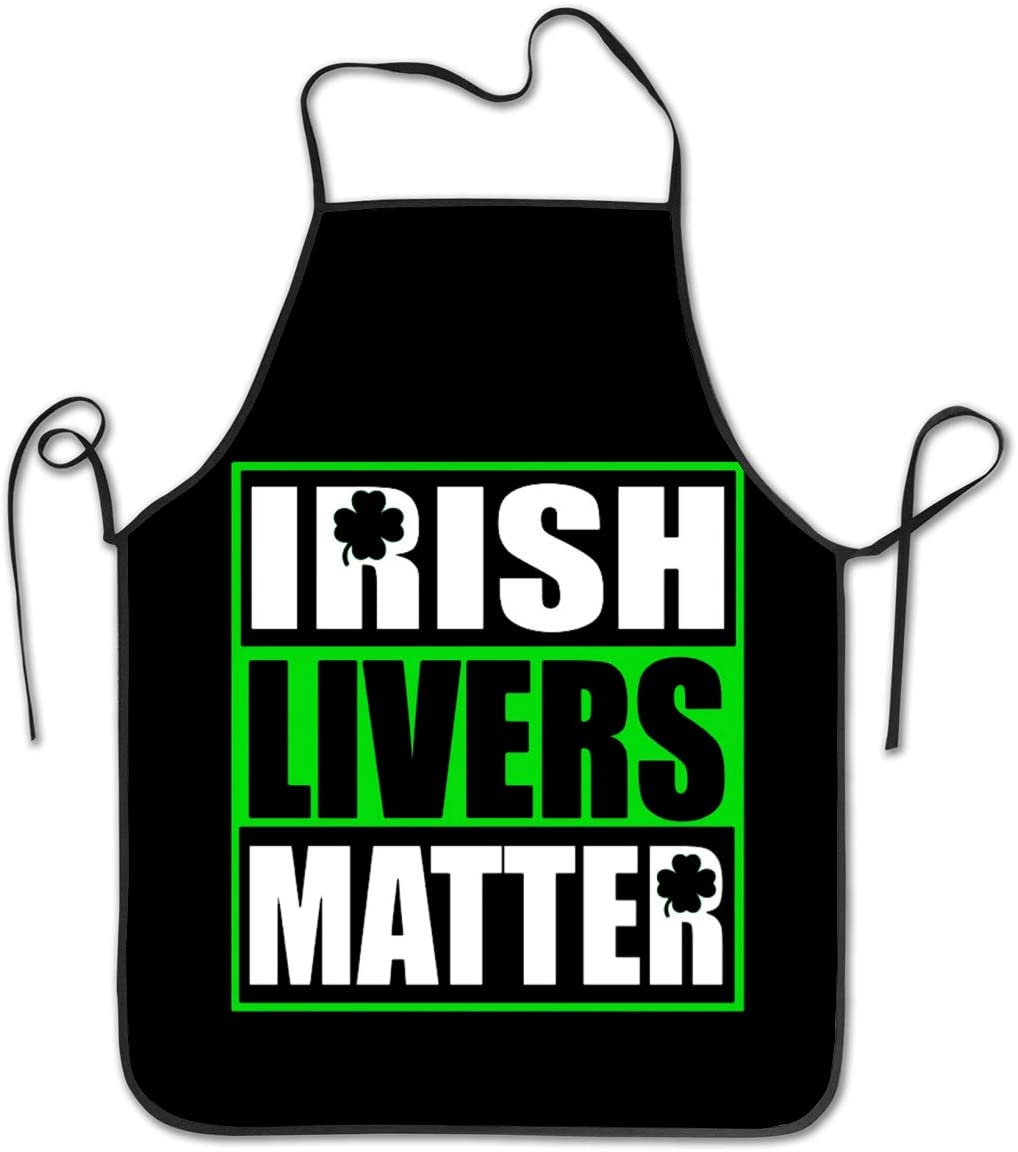 Mr. Bezos has yet to respond to the statement.