IT WOULDN'T be unfair to say that if you meet a football fan in Africa, chances are they're going to support one of the traditionally 'big' teams.

As someone lucky enough to have been to the continent a few times, I can attest to this. Driving through different towns and cities, you'll spot all manner of folk sporting Real Madrid tops, Barcelona tops, Chelsea tops, Manchester United tops, Liverpool tops ... but Aston Villa tops? Don't be silly.

Although in the village of Juaben in southern Ghana, this isn't the case. In fact, not only will you have a high chance spotting an Aston Villa jersey, you can't go five seconds without seeing one!

21-year-old Owusu Boakye Amando, who founded the local supporters group Ghana Lions, explained how one man's love for the former Ireland international sparked an Aston Villa revolution in an isolated corner of west Africa. (A re-villa-lution? Too much perhaps.)

"He always talked about 'God, God, God,' so one day I asked him, 'Grandpa, who is this God you always talk about?'

"He said 'there is only one God, but there is also a God in football, and his name is Paul McGrath'." 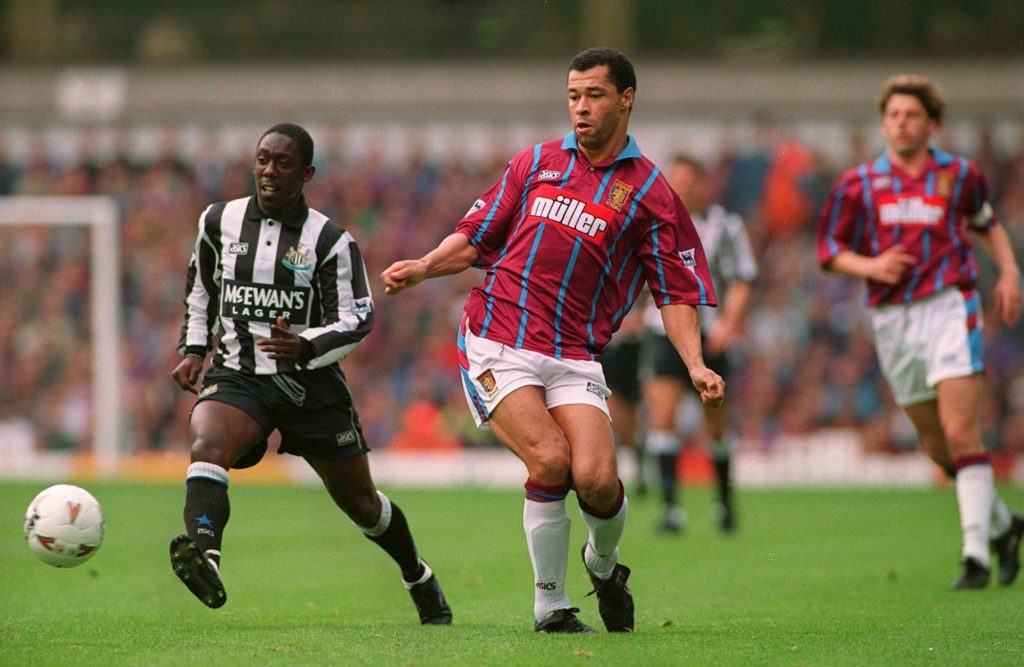 From this very simple act of understandable McGrath-worship, the Ghana Lions group grew and grew, and now over 1,000 people in the local town are Villa fans.

They follow games whenever and however they can, and are as fervent as the 40,000 who cram into Villa Park every other week.

"Most people were Chelsea fans, Man United fans, Barcelona fans. They are all joining us as Aston Villa fans now! Because what we are doing is amazing," added Amando.

The Ghana Lions' carnival-like videos have proven popular on social media, and former Aston Villa star George Boateng even visited the village last year, with the aim of bringing the Ghana Lions on a trip to watch Villa play live.

"It is our dream to go and see Villa Park," Amando continued. "We want to see a game. All of my friends at the Ghana Lions say that.

Obviously, we here in Ireland understand and appreciate the brilliance of McGrath, but it's fantastic to see one of the nation's very best exports still making such an impact, even in the most unlikely corners of the world.