One of the youngsters, Boy A, was also convicted of aggravated sexual assault in a manner that involved serious violence against the victim.

The boys, who were both aged 13 at the time of the killing, had pleaded not guilty to all charges during their trial at the Central Criminal Court.

Ana, 14, was missing for three days before Gardaí found her body naked but for a pair of socks inside the then-abandoned Glenwood House in Lucan, Co. Dublin on the afternoon of May 17, 2018. 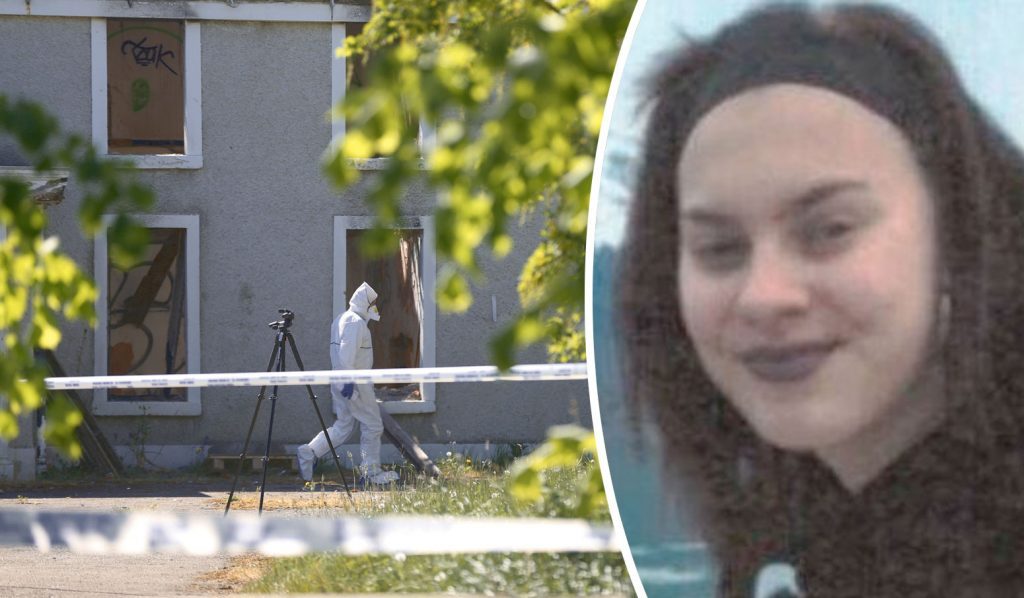 The schoolgirl's body was found naked but for a pair of socks (Image: File)

She had been reported missing by her parents Patric and Geraldine on May 14 after Mr Kriegel saw her leaving their home in Leixlip, Co. Kildare and heading towards a local park with the second accused, Boy B, at around 5pm.

The prosecution alleged that Boy A violently sexually assaulted Ana before murdering her.

Boy B was accused of luring Ana from her home and handing her over to his co-accused, knowing what was to happen to her.

The jury heard how the derelict farmhouse where Ana's body was found almost completely naked on Clonee Road, Lucan was around 20 to 30 minutes' walk from her Kildare home.

Boy A denied having been in the farmhouse at all, while Boy B said he saw Boy A "flip" Ana and strip her clothes but ran away when he saw him trying to remove her bra. 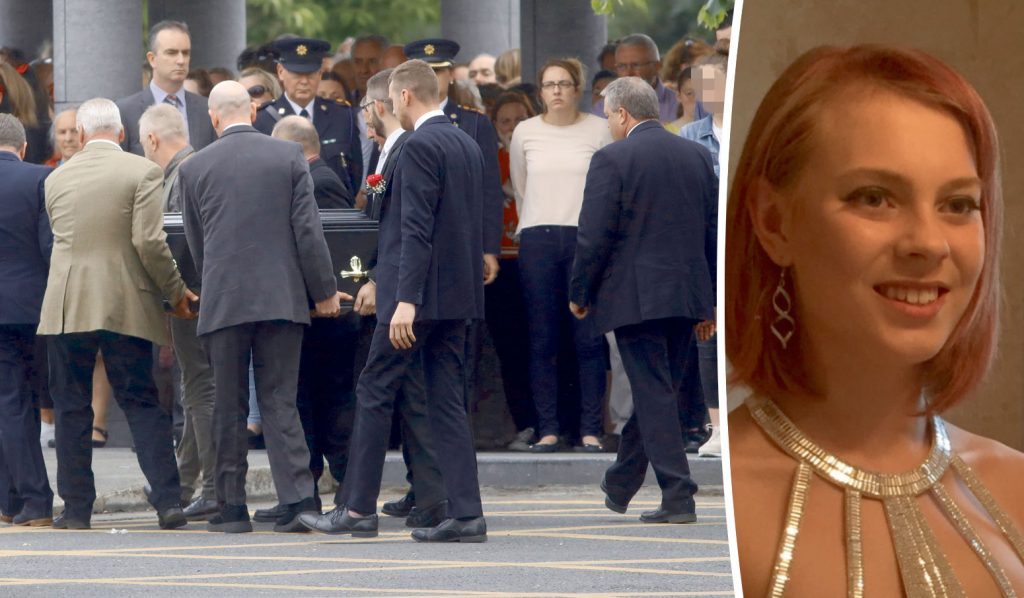 In his closing address to the jury, prosecution counsel Brendan Grehan SC said forensic evidence against Boy A was "overwhelming" and that the case against Boy B was made clear by the "lies, untruths and half-truths" he made during Garda interviews.

"Quite where the lies end or the truth begins will be a matter you will have to decide," he added.

After deliberating for 14 hours and 25 minutes, jurors came back at 2.11pm this afternoon and delivered guilty verdicts for both boys.

The pair will be sentenced at a later date.