A MAN has appeared in court this morning accused of sharing images and details of one of the teenage boys charged with the murder of Ana Kriegel.

The man, aged in his 30s, appeared at Listowel District Courtin County Kerry at 10.30am this morning, Thursday 19 November.

The unnamed man is accused of sharing details on social media of who he claims was one of the killers of schoolgirl Ana Kriegel, who was murdered in 2018.

A large-scale search for the missing schoolgirl led to her body being found in an abandoned house on May 17; she had been attacked, sexually assaulted and murdered. 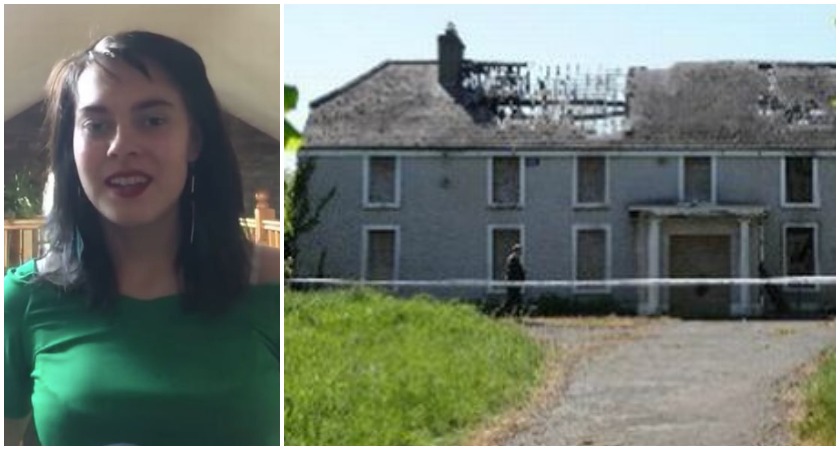 The body of Ana Kriegel, 14, was found at a disused farmhouse in Co. Dublin in May 2018

Two teenagers, known only as Boy A and Boy B, both aged 14, were arrested and eventually charged with her murder in June of last year.

Because of the youths' ages, a court ordered that Boy A and Boy B should not be identified-- the man who appeared in court today is the 12th person so far to be charged with circulating details of one of the boys.

On 28 October, 10 people-- six men and four women-- were summonsed to court charged with breaching the Children Act which prohibits the identification of minors accused or convicted of a criminal offence.

A woman in Waterford also appeared in court on 22 October accused of circulating images and details of the boys charged with Ana Kriegel's murder.