VETERAN TV hosts Ant and Dec have apologised for their use of blackface in multiple sketches throughout their career.

The ITV presenters, whose high-profile career has seen them host The X Factor and I'm A Celebrity among others, yesterday released a joint statement where they said they were 'sincerely sorry' for using blackface as comedy in their sketches.

The duo, who have been active on the TV circuit since 1993, have used prosthetics and fake accents multiple times on their show Ant & Dec's Saturday Night Takeaway in order to appear as Jamaican women, Japanese women, and Arab men among others.

The pair's use of blackface and other offensive costumes were aired several years ago, and ITV have already taken steps to remove the clips from the internet, but Ant and Dec have now addressed it again in light of the anti-racism movements taking place across the globe. 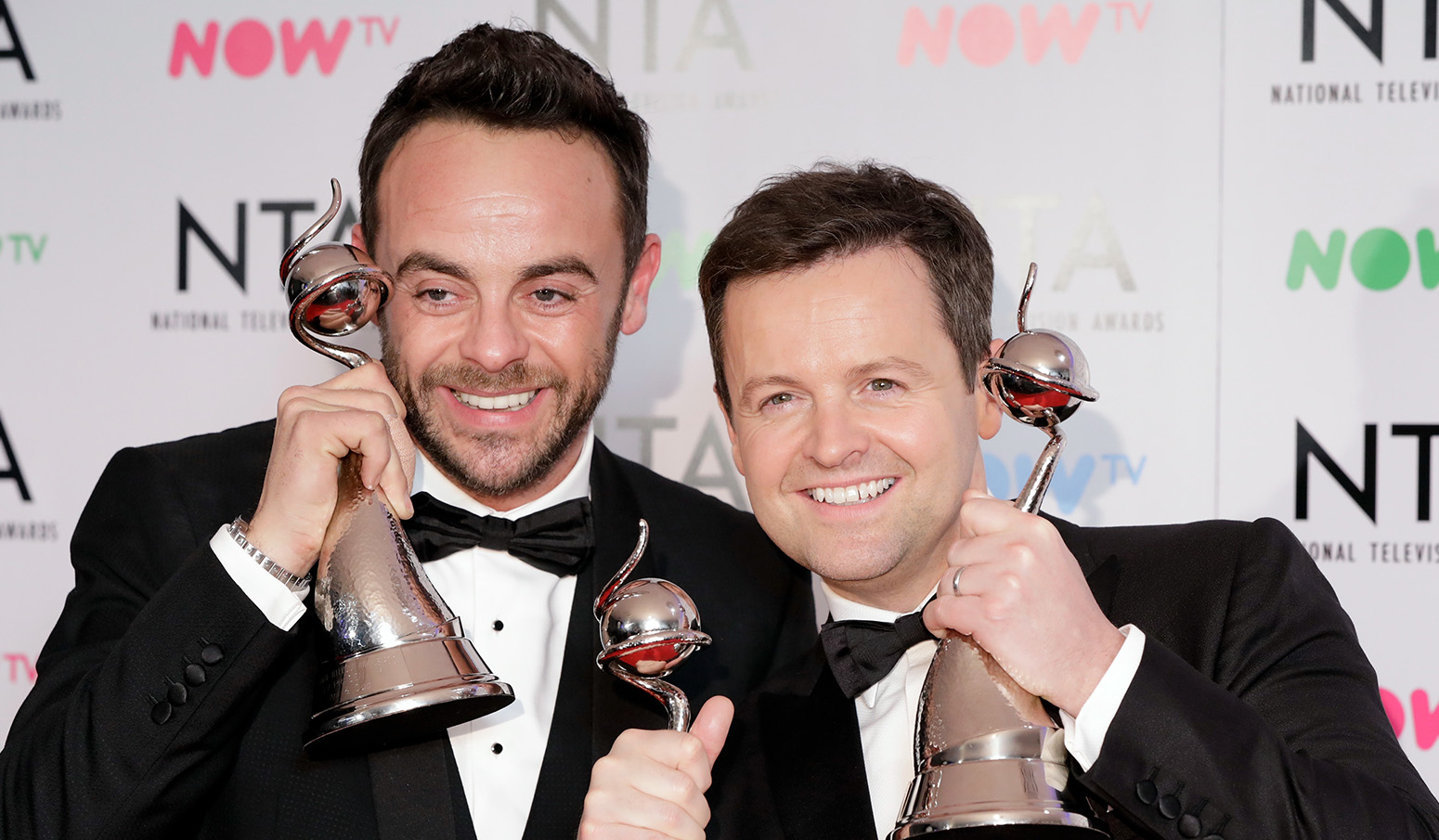 The pair have used blackface, accents and other offensive costumes multiple times throughout their career, for which they have apologised (Photo by John Phillips/Getty Images)

The BBC comedy sketch show Little Britain, which aired in the 2000's and was rife with blackface, has been removed from BBC iPlayer and Netflix, possibly prompting the pair's newest statement.

In a joint apology, the pair said they were 'wrong' to impersonate people of colour and that they are 'sincerely sorry' to those who were hurt.

"During past episodes of Saturday Night Takeaway we impersonated people of colour in the undercover segment of the show," the statement reads.

"We realise that this was wrong and want to say that we are sincerely sorry to everyone that was offended.

"We purposely stopped doing this several years ago and certainly would not make these sketches today.

"We had already taken steps to ensure footage was taken down, and have again recently confirmed with ITV that these segments, and any other historical content that could cause offence, does not appear on either the ITV Hub or the Saturday Night Takeaway Youtube channel."

Their statement comes as the Black Lives Matter movement, sparked again by the murder of George Floyd, has led to increased scrutiny on racial injustices.

Statues of slave-traders have been toppled by protesters or removed by officials in cities across the globe and all four officers involved in George Floyd's death have been arrested and charged.