Anthony Foley was amongst the sportspeople remembered at this year's BBC Sports Personality of the Year Award. (Picture: BBC/Twitter)

ANTHONY Foley and rower Ailish Sheehan were remembered during a tribute to sportspeople who died in 2016 at the BBC Sports Personality of the Year Awards.

The awards show was screened last night on BBC One from the Birmingham Genting Arena.

Amongst the personalities remembered, were Munster rugby coach Anthony 'Axel' Foley and rower Ailish Sheehan who both passed suddenly earlier this year.

Former Munster and Ireland player Foley died suddenly of an acute pulmonary oedema in Paris on October 16 at the age of 42. 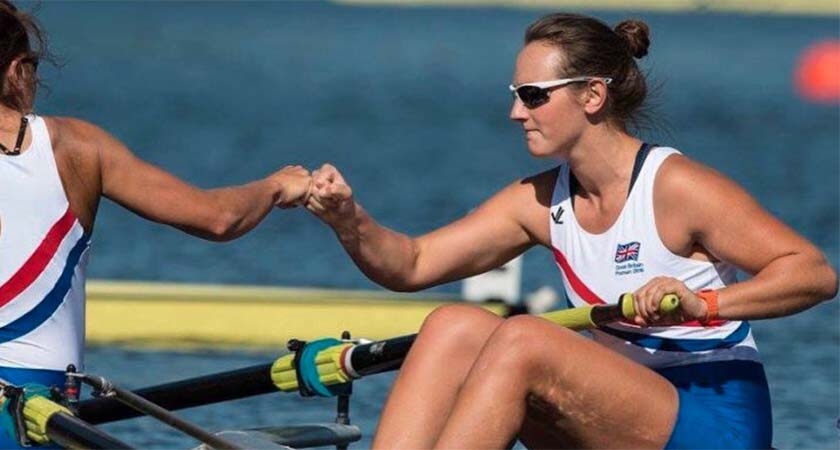 Ailish Sheehan died on September 9 after sustaining a head injury from a fall in Poland after winning bronze with her three teammates for the University of London Boat Club on September 4.

The Invictus Games choir were joined by the BBC Concert Orchestra for a rousing rendition of We Can Be Heroes while the fallen sports stars were remembered on the big screen behind them.

Watch the tribute to Anthony Foley, Ailish Sheehan and other sports people who died in 2016 below...