Praise has poured in for the Dublin actor who was known and loved for playing foul-mouthed Father Jack in the Channel 4 series.

London-based co-star O'Hanlon, who played the hapless Father Dougal, described Kelly as "multi-talented, a gentleman and a friend", adding that the veteran actor had been in feisty form when then pair met just before Christmas.

"Very sad news about Frank Kelly," he told The Irish Post. "I had dinner with him before Christmas when he was in his usual feisty form.

"He loved a good argument...not in a Fr Jack way!" he joked. 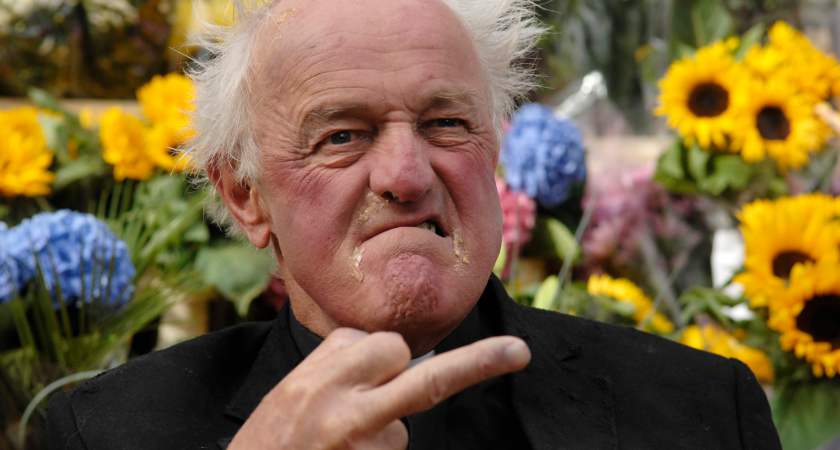 "As a child I watched him on seminal comedy show Hall's Pictorial Weekly, which was compulsory viewing in our house," O'Hanlon added.

"Always a very determined hard-working character he was rightly proud of his long and varied career.

"If there was a Mount Rushmore to Irish entertainment he'd be on it." 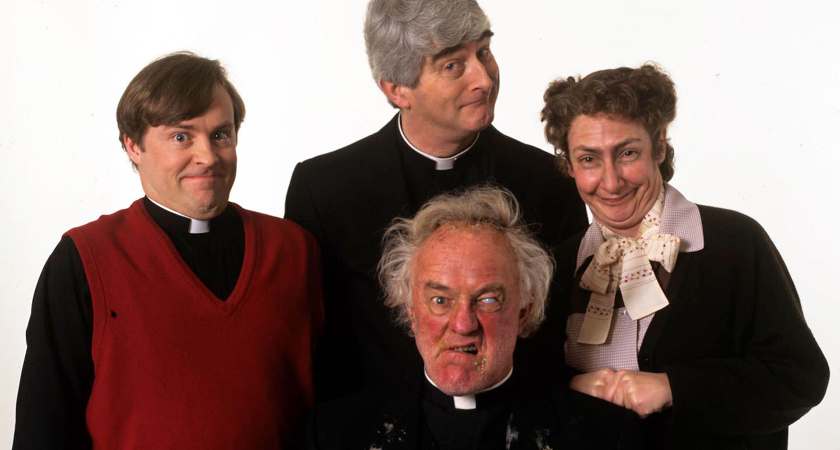 Frank Kelly's death came exactly 18 years to the day of that of his Father Ted co-star Dermot Morgan, who died on February 28, 1998.

Tributes have poured in for the Irish entertainment giant...

Frank Kelly. A wonderful actor & kind generous man. Had the honour of working with him many years ago. A great storyteller. He'll be missed

Always an absolute pleasure. He was such a talented, kind and funny gentleman. Such sad news. #Rip #frankkelly. pic.twitter.com/W6PGU2ly0z

Remembering Irish Actor Frank Kelly. Our deepest sympathies and condolences are with his family at this time. https://t.co/j9osy0mfGK

As well as his Craggy Island credentials, Frank Kelly was a well-established face on Irish screens with a career spanning over five decades and starring roles in shows including RTÉ's Wanderly Wagon and Glenroe.

He had suffered a number of setbacks in his health in recent years, including a five-year battle with bowl cancer.

Last October the much-loved actor had also spoken about being diagnosed with Parkinson's Disease.

"I’ve been working as an actor for over 50 years, and a shaky hand certainly won’t stop me," he said at the time.

"News of Frank Kelly's passing just reached us in Australia," said O'Carroll who is currently on tour with his Mrs Brown's Boys show. "Such a lovely man and a joy to work with. God bless him."

Father Ted creator Graham Linehan was also among those to pay tribute to Kelly - one of Ireland's most treasured actors.

"Just hearing from various sources that Frank Kelly has passed away," he wrote on Twitter. "Terribly sad news. Thanks for everything, Frank." 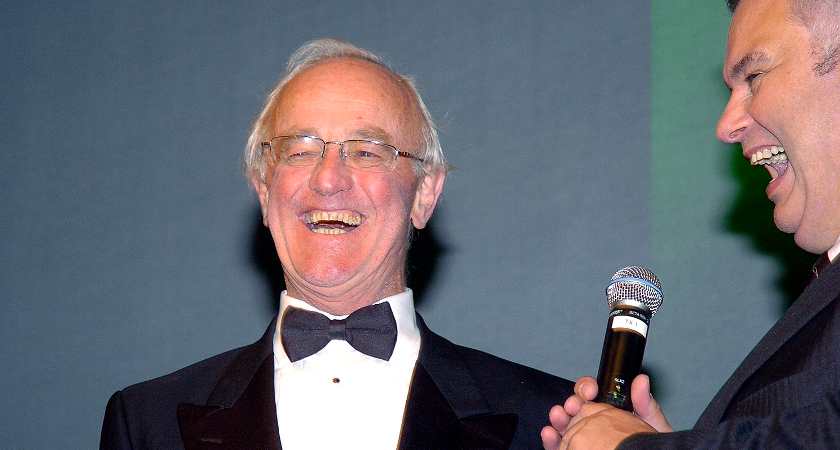 Kelly received an Irish Post Award in 2008 for Lifetime Achievement in Drama and Television.

His first movie role was as a prison officer alongside Michael Caine in the 1969 film The Italian Job.

He is survived by his wife of 51 years Barbara, their seven children and 17 grandchildren.