POLICE In Australia have released images of two men they want to trace over frauds allegedly targeting vulnerable people.

The pair did not finish the work and have not been able to be contacted since. 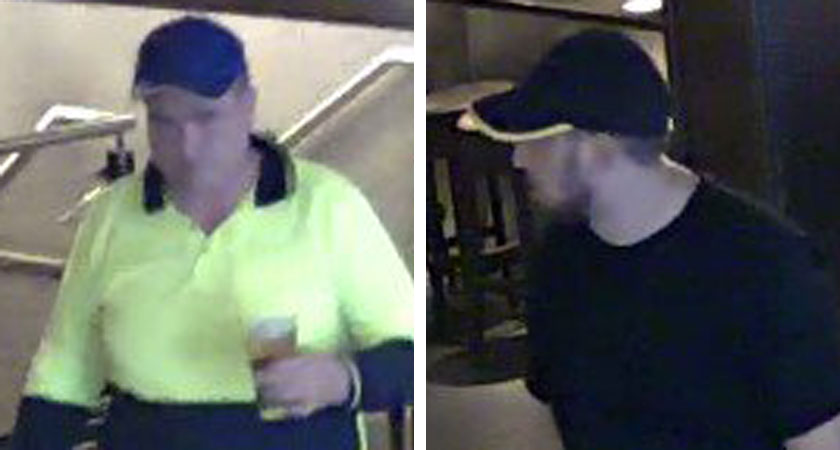 Due to medical conditions, New South Wales police believe the victims were vulnerable and did not comprehend the seriousness of paying so much for what was an incomplete service.

A report from NSW Police said: “Police from St George Police Area Command initiated inquiries and have released images of two men who may be able to assist with inquiries.

“Investigations suggest the men who committed the offences are Irish or English, and may be travelling around the area conducting similar frauds.”

In March, Queensland Police appealed for information over a similar incident, in which a group of Irishmen offered discounted work on driveways and roofing before failing to complete the work or even turn up.

Anyone with information in relation to the latest incident, or similar scams, should call Australian Crime Stoppers on 1800 333 000.