POLICE in Australia are hunting for nine people they believe are tourists from Ireland over a series of scams and thefts targeting small businesses and the elderly.

The suspects, who work in groups, have been involved in 12 offences since January between Brisbane and the Gold Coast. 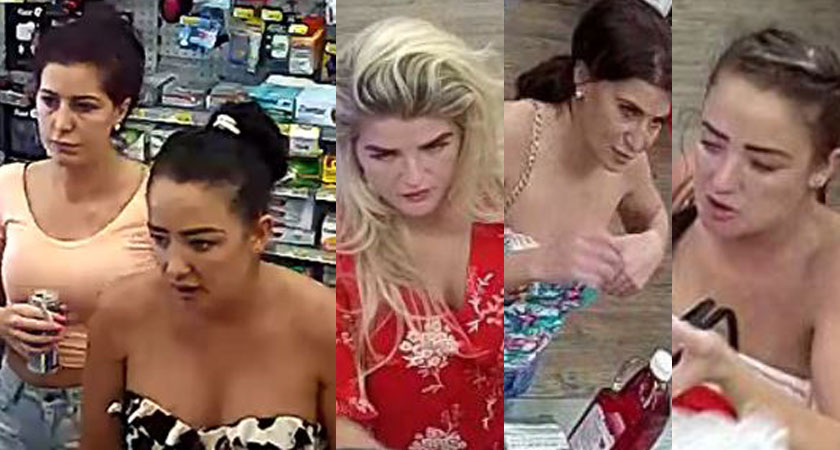 One scam involves a number of women with children who become disruptive and aggressive to distract and intimidate shop staff.

They then use large handbags and prams to hide stolen goods. 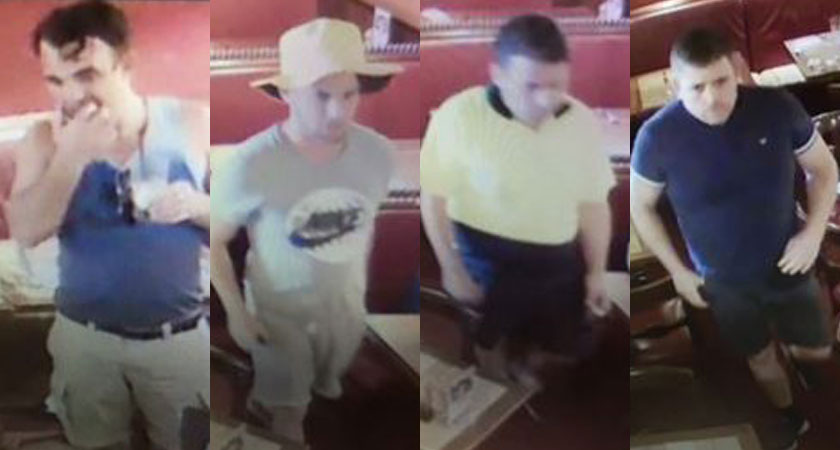 Another incident involved four men claiming to have found hair in their food at a Brisbane restaurant before leaving without paying.

On another occasion a group left without paying after claiming to have found glass in their food. 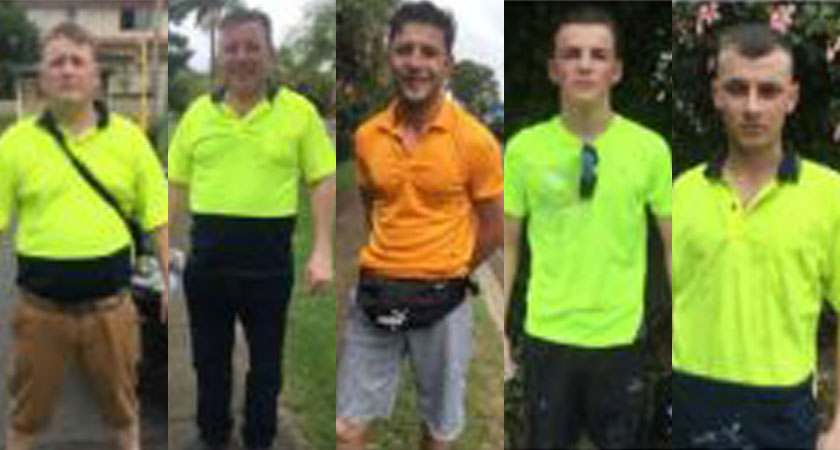 A group of men were also reported to be offering discounted work on driveways and roofing before failing to complete the work or even turn up.

“They are good at creating diversions and distractions / disruptions to either steal goods or demand goods and services for free,” he said. 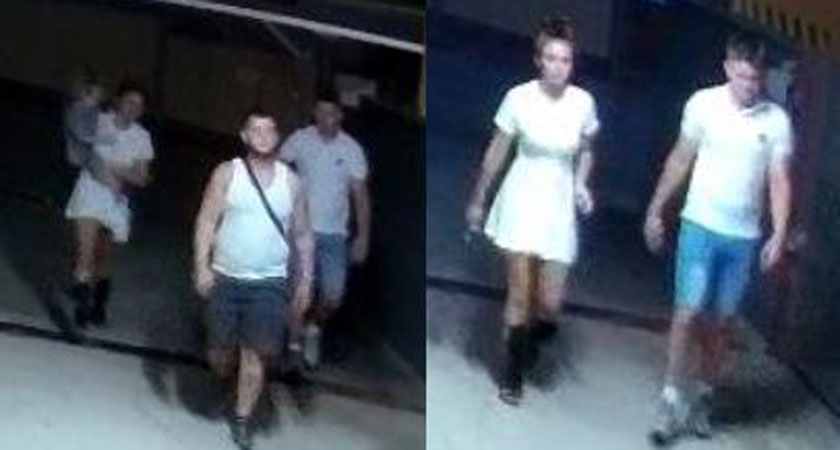 “They are aggressive and usually work in groups of two or more.

“I encourage anyone who believes they may have fallen victims to these people, and who haven’t already reported it to police, to contact Policelink on 131 444.

“I again urge homeowners to say no to anyone offering door-to-door home repairs until you are able to make an informed decision and know that this is a legitimate offer.”