BRIDES and grooms in Ireland are tying the knot at a later stage in life than ever before, new marriage statistics show.

According to Marriages 2018 data released by the Central Statistics Office (CSO) today, the average age of Irish women walking down the isle last year was 34.4 and even higher for men at 36.4 – the oldest to date.

The average age of men in same-sex marriages was even higher at 40.1, in comparison to 38.7 for women getting hitched to other women.

The CSO's new findings also reveal that Roman Catholic weddings remain the most popular choice among opposite-sex couples, with 10,027 newlyweds having opted for the ceremony. 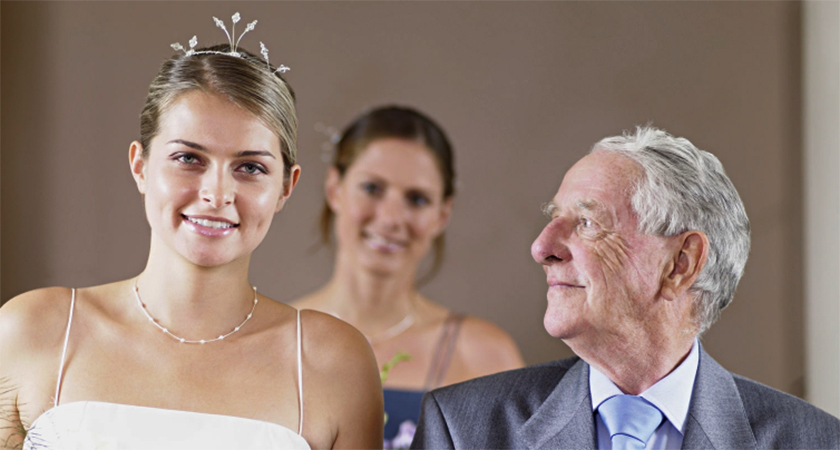 Civil marriage ceremonies accounted for almost two-thirds of same-sex betrothals, with more than a quarter of gay and lesbian couples choosing such a wedding.

Unsurprisingly, the warmer months of June, July and August were the most popular months to wed - while the colder months of January and February were the least common.

Friday and Saturday remain the most popular days to tie the knot for opposite-sex couples, while Friday was the most frequent big day among same-sex couples.

Sundays and Mondays continue to be the least popular days of the week to marry for all couples.n a same-sex marriage was 38.7 years."

Liam Neeson, Pierce Brosnan and the Queen voted among celebrities who have aged best