BABE star James Cromwell has written to Ireland's Minister for Agriculture Charlie McConalogue to urge Ireland not to export live pigs to China.

It follows a protest outside Leinster House last month over a trade deal that will see live pigs exported to China for breeding purposes.

The country is increasing its live pig imports after its herd was decimated by African swine flu.

In his letter, Cromwell said he learnt a lot about pigs while filming the 1995 movie Babe, about a pig that wants to be a sheepdog.

As such, he said he was 'shocked' at Ireland's plans to export pigs in 'cruel' conditions to China, where they will be used as 'breeding machines'.

"I had the great privilege and pleasure of learning about pigs when I starred in the movie Babe," Cromwell wrote to Minister McConalogue. 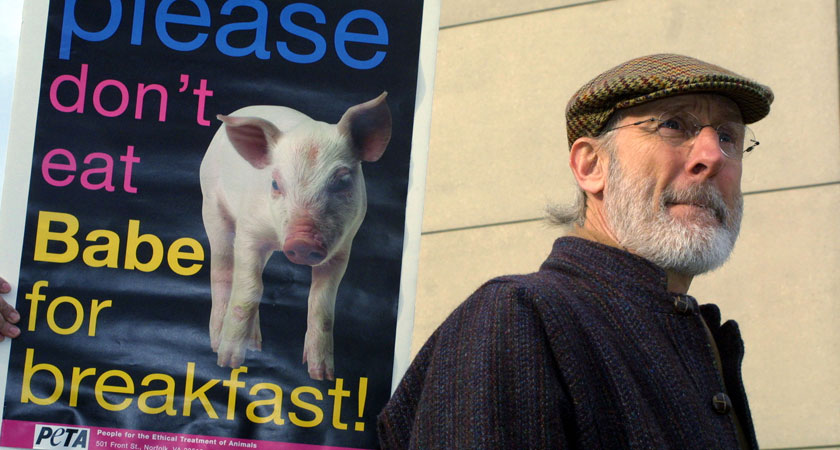 Cromwell after a court hearing in 2001 having faced charges of trespassing during a PETA protest at a Wendy's restaurant (Image: Alex Wong/Getty Images)

"They're fascinating animals who possess a remarkable capacity for love and joy — as well as sorrow.

"I was therefore shocked to hear about your plans to export these wonderful animals from Ireland to China, where they'll be used as breeding machines.

"And I urge you, on behalf of kind people everywhere, to reconsider.

"Treating pigs as cargo — and forcing them to endure a long journey in cramped cages while exposing them to excessive noise and changes in air pressure — is both unnecessary and cruel, and it would cause immense stress to these sensitive animals.”

Cromwell adds that any legal protections afforded to pigs in Ireland will be lost in China, where there are no laws protecting farm animals.

"Pigs deserve better than this," he added.

"These animals, like so many others, already suffer tremendously for humans' absurd addiction to their flesh — the absolute least we can do is spare them the unnecessary trauma of an arduous journey overseas. 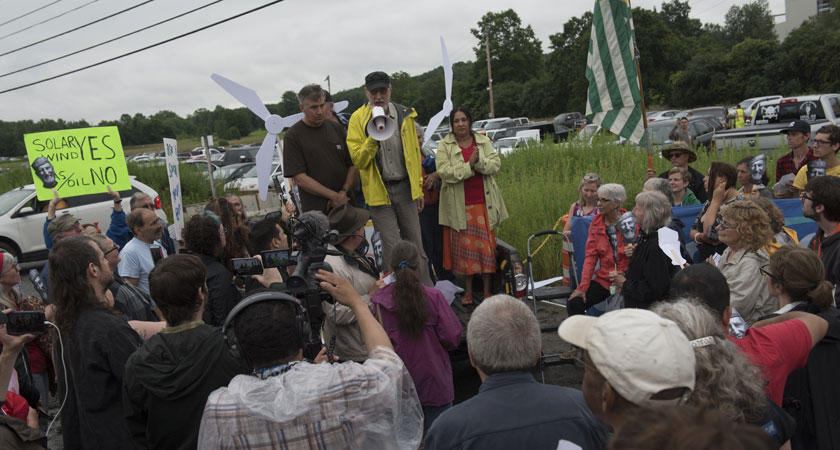 "I hope you'll see that shipping pigs abroad does not align with the friendly spirit Ireland is known for."

Cromwell concluded by urging Ireland to reverse its decision and to consider banning all live animal exports.

The actor, who has been a vegetarian since 1974, turned vegan after starring in Babe.

The 81-year-old is a long-term campaigner for animal rights and has also protested against natural gas facilities, occasionally being arrested during his activism.

As well as Babe, he has appeared in movies such as The Green Mile, LA Confidential and Jurassic World: Fallen Kingdom.