BELFAST has been voted the second kindest city in Britain and the North of Ireland – beaten to the top spot only by Bristol.

The Northern Irish capital won out over the likes of Glasgow, London and Liverpool in a survey run by Co-op Food.

Aberdeen came in third place while Southampton and Cardiff rounded off the top five.

Manchester made the top 10 but it was bad news for London, with the English capital coming in last place on a list of 19 cities.

A number of things are considered to make a city “kind”.

Running after someone who had dropped something to return it to them was found to be the most common kind deed, followed by giving up a seat on public transport for a pregnant passenger.

Belfast was also voted the 'best UK city' by readers of The Guardian earlier this month.

Scroll down to see the full list of kindest cities... 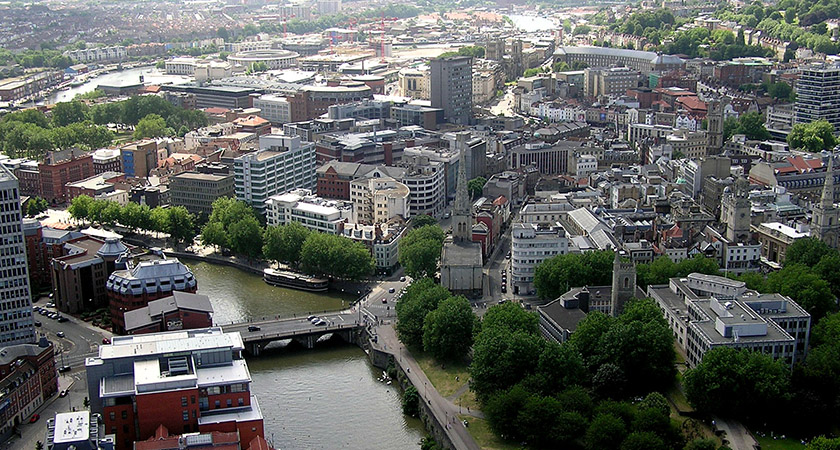 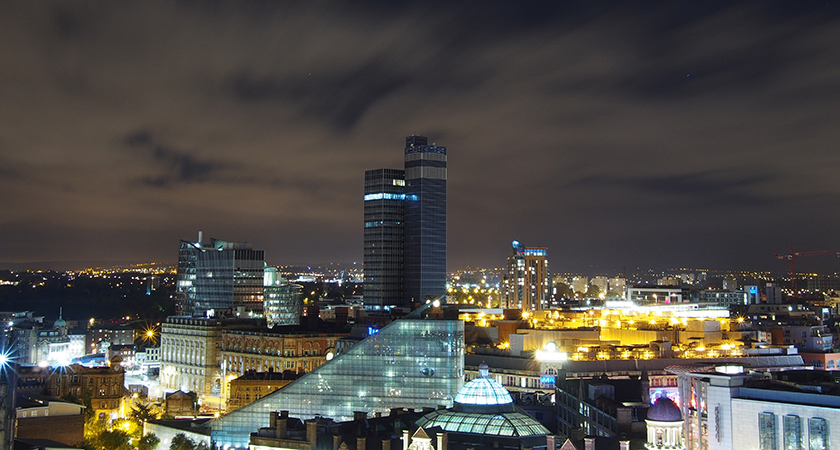 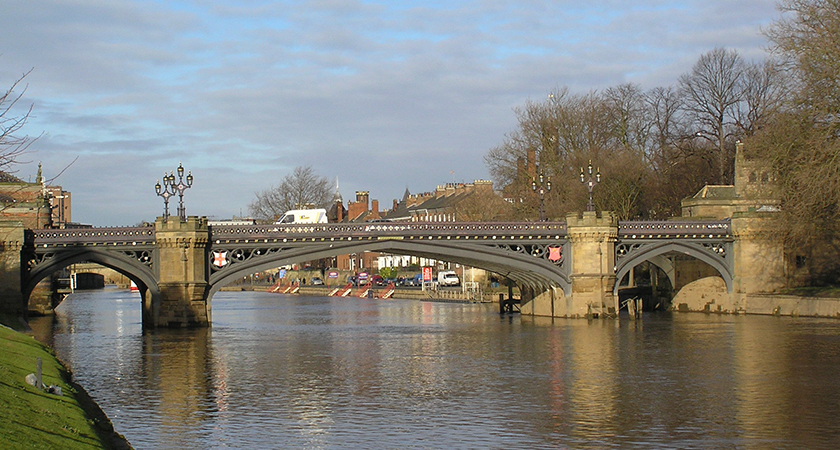