BENJAMIN MENDY, the Manchester City fullback has today been charged with two further counts of rape.

The 27-year-old was initially charged in August for four counts of rape and with these two charges brings the charges to six.

Mendy has been in custody since his arrest in August, after several bail applications were refused by judges.

Mendy will appear at Stockport Magistrates' Court on November 17.https://t.co/3dDMgsTHkh

All of Mendy's alleged offences date between October 2020 and August 2021. Four women over the age of 16 are said to be involved.

The statement from police added:

“Cheshire Constabulary and the Crown Prosecution Service would like to remind everyone that criminal proceedings against Matturie and Mendy are live and that they have a right to a fair trial.”

Mendy is on remand at HMP Altcourse in Liverpool and is summonsed to appear at Stockport Magistrates’ Court on Wednesday.

Louis Saha Matturie, a co-accused, has also been charged with two additional counts of rape and one of sexual assault and like Mendy now faces six rape charges in all.

Mendy's initial charge dates back to the 26th of August, with three counts of rape relating to an alleged incident in October 2020, and a sexual assullt of a woman in Janaury this year.

In August this year Mendy was charged with raping a woman.

The alleged attacks are said to have happened at his home address on Withinlee Road in Prestbury, Cheshire.

The left-back has played for Manchester City since 2017, when he joined from Monaco for a reported fee of £52million.

His club Manchester City suspended Mendy after being charged by police, pending an investigation.

Mendy’s co-accused, Matturie, 40, of Eccles, Greater Manchester, also faces six counts of rape and one of sexual assault relating to four complainants said to have taken place between March 2021 and August 2021.

Matturie is also in custody. 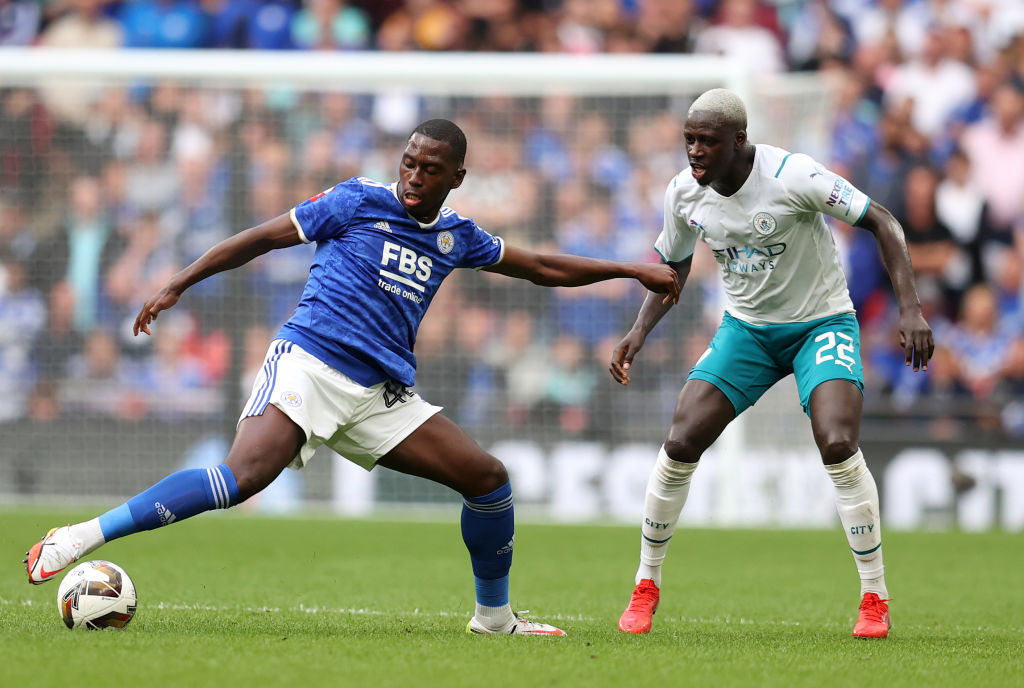