22nd November 1974: The wrecked interior of the Mulberry Bush public house, Birmingham, after the explosion of a bomb planted by the IRA. Another bomb exploded on the same night (21st November) at the Tavern in the Town, Birmingham. 19 people lost their lives in the two explosions and many were injured. (Photo by Wesley/Keystone/Getty Images)

THOSE believed to be behind the Birmingham pub bombings will not be named during the inquest into the 1974 attack, the coroner has ruled.

The bombings at two pubs in Birmingham city centre on November 21 1974 killed 21 people and injured a further 182.

No one has been charged with the attacks since six Irish men, the Birmingham Six, were freed from prison in 1991 after it was proven that they had been wrongfully convicted.

At a hearing yesterday, senior coroner Sir Peter Thornton QC said "the perpetrator issue is not within scope" of the hearings.

According to BBC, Sir Peter said: "The identity of perpetrators is not a question that an inquest is charged with answering. Indeed, it may be prohibited from expressing its view on this matter." 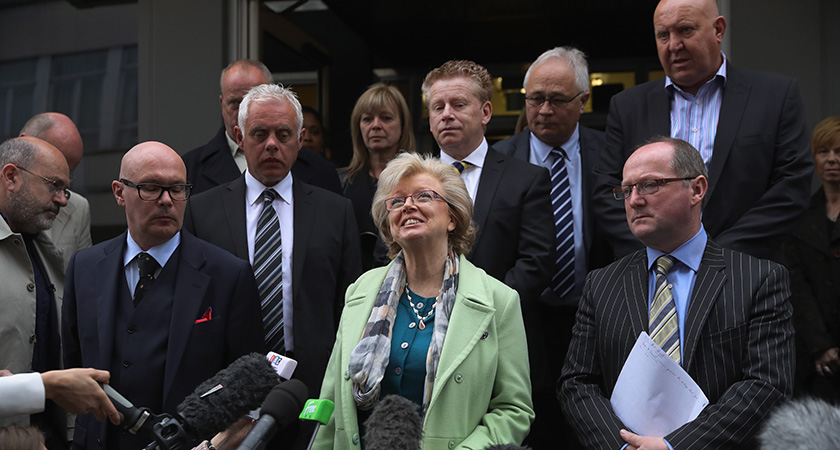 In his ruling Sir Peter said the inquests must comply with the law, focus on the four statutory questions of who died, how, when and where they came by their death and be realistic about the availability of relevant evidence 43 years on.

"It is for these reasons that the inquests may not achieve, and could not realistically achieve, all that the families seek," he said.

"That may be disappointing and frustrating. I understand that. But, even where no inquests have been held before and where no person has been brought to justice, it is not in the public interest for these investigations and inquests to pursue unachievable, or indeed unlawful, objectives."

He also ruled out the reactions of the emergency services on the night of the bombings forming any part of the evidence, despite the relatives' of the victims asking it to be included.

However, Mr Thornton said evidence could be heard on the issue that police may have been tipped off twice about the possibility of a bomb attack in the run up to the blasts.

Reacting to the coroner's decisions, Julie Hamilton, who lost her sister Maxine in the bombings and a campaigner for the 21 victims said: "There is nothing fair about this decision. Without the murderers, our loved ones wouldn't be dead.

"Without the murderers, we would not continue to fight the way we have and continue to do - and be traumatised every single day of our lives.

"Having to fight the very people who we pay and are meant to represent us, to give us the most simplistic [answer] in the justice system and they can't even do that for us. What does that say about our Government?"

Speaking to The Irish Post last year after Birmingham's senior coroner Louise Hunt announced that she would be reopening the inquest into the bombings, one of the Birmingham Six Paddy Hill said he hoped to hear 'the truth.' 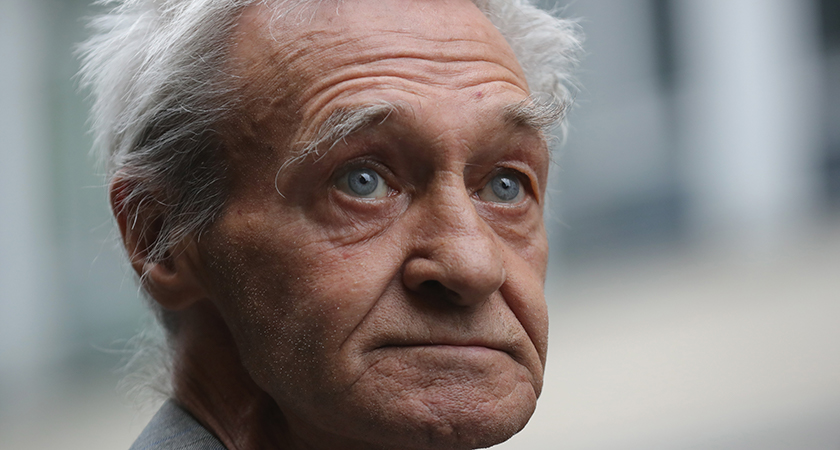 Paddy Hill in Birmingham last year to hear the decision whether or not to open the Birmingham bombing inquest. (Picture: Getty)

“This is the first step hopefully on the way to hearing the truth, from what the coroner said it appears that the Birmingham police had two warnings within the week prior to the Birmingham pub bombings.

“She [the coroner] wants to know what the police response was to the warnings, as from what we can gather the Birmingham police did nothing.”

Hill was unforgiving in his assessment of how the six were treated by the West Midlands Police force following their arrests, but is keen to know who gave the orders.

“For me the question that I want answered, and it’s the question I’ve been asking myself for 42 years, is who gave the orders for us to be the scapegoats, who gave the West Midlands Serious Crimes Squad the order to torture and frame innocent people?”

“The Birmingham police told us right from the beginning that they knew we were innocent and that we had nothing to do with the bombing, but they also told us that we’d been selected,” he said.

“Our orders are to get confessions, and convictions and we’re to use any means that we have to to obtain them, don’t worry we’re covered all the way to the top.

However, Mr Hill was defiant in his quest for the truth and hopes the reopening of the inquest will finally get him the answers he so desperately craves.

“I want to know these answers you know, I’m entitled to know them, as I said outside the court yesterday, we will never get justice, but there is one thing that we can get and that’s the thing that we deserve the most, the truth.”

The inquest is due to resume in the autumn.