A BIRMINGHAM Irish 'gent' has died in Spain after he was hit by a car at a zebra crossing. 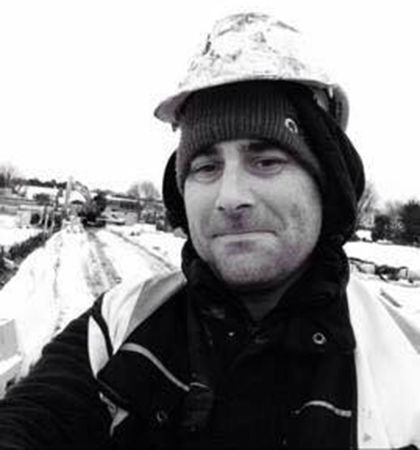 Friends have described Adrian as a 'gent'. (Picture: Fiona O'Riordan)

In the early hours of Sunday morning, April 23, Mr O'Kane left the nightclub where the stag party had been and travelled back to the hotel alone.

Fiona O'Riordan, a lifelong friend of the O'Kane family spoke to The Irish Post to pay tribute to the Irishman following his senseless death.

"Adrian was on a stag do with 40 lads from Birmingham, and the majority of those lads would be Irish or of Irish descent.

"Around 3am local time, he left the nightclub and was going back to the hotel alone.

"We're not sure of the exact details but as he went to cross the road on a zebra crossing, a car hit Adrian and dragged him for 10 metres along the road."

The driver then stopped the car and stayed with Mr O'Kane until the police and ambulance arrived.

"They tried for nearly an hour to resuscitate him but he was pronounced dead at the scene," Ms O'Riordan said. "There was nothing they could do."

Adrian O'Kane was the second eldest of five siblings from Birmingham and had two daughters aged 12 and 15 in Dublin.

His father, Martin O'Kane was originally from Derry and his grandparents on his mother Mary's (née Tighe) side were also from Co. Meath.

"He went to the local Catholic school, worked on building sites for his brother Laurence, very popular, a lifelong friend, great craic and very humble. 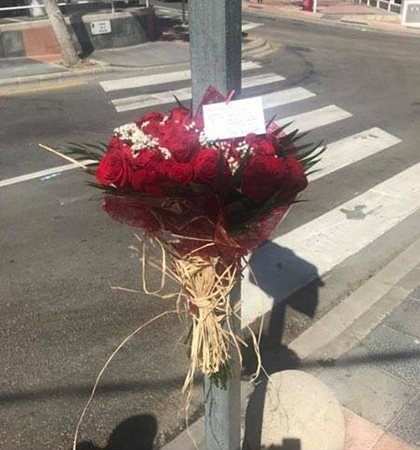 "He was a true gent that wouldn't harm a fly, was never too serious and was always having the craic.

"It's a bit of a double tragedy as Stephanie, Adrian's sister, her 12 year old son was diagnosed with a very rare type of leukaemia back in October, and the family are going through that at the moment as well," Ms O'Riordan added.

"It's just horrendous to receive this shocking news," she said, "we're trying to help the family bring Adrian's body home from Majorca."

The funds will go to bringing Adrian O'Kane home, which could take up to 12 days, and any additional money will go to Adrian's two daughters.

To donate to the fund to bring Adrian O'Kane's remains home, you can go here.

Only four Irish workers who built Birmingham’s Spaghetti Junction left to be identified – can you name them?

One of the world's longest serving priests celebrates 92nd birthday