THERE have been significant developments in the search for Irish grandmother Nuala Lee's London-born sister that she has never met. 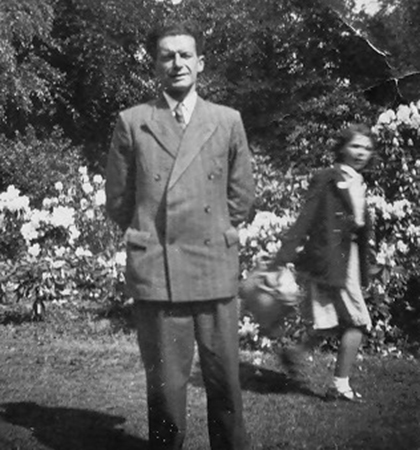 Nuala Lee, born Agnes ‘Nuala’ Allen in Ballysadare, Co. Sligo, only recently discovered she had a sister after asking her grandson to find out information about her father, Thomas Francis Fallon, who she last seen when she was just one month old.

Now Nuala, who is based in Birmingham, has taken a step closer to finding her sister, who was born in London around 1957 and had the surname Cahill at birth.

Her grandson, Mr O’Sullivan, who is based in Donegal, first discovered that his great-grandfather had remarried in London following his first wife's death.

“My grandmother never met her father from the day he walked out and went to London,” he said, “and she was only a month old then.

“My grandmother stayed with me over Christmas, and said she’d like to know what happened to him, so I started doing a little bit of digging.

“I managed to contact a relative of Thomas Fallon, and he told me that he remarried in 1961, as his first wife [Mr O’Sullivan’s great-grandmother] had already died.”

Although Nuala Lee had never seen her father that she could recall, her grandson also found and showed her a photograph of him.

After searching through birth, marriage and death records, Mr O’Sullivan found that Thomas Francis Fallon, who was from Collooney in Co. Sligo, had a daughter with a Kathleen Josephine Cahill, from Enniscorthy, Co. Wexford, in London in 1957. 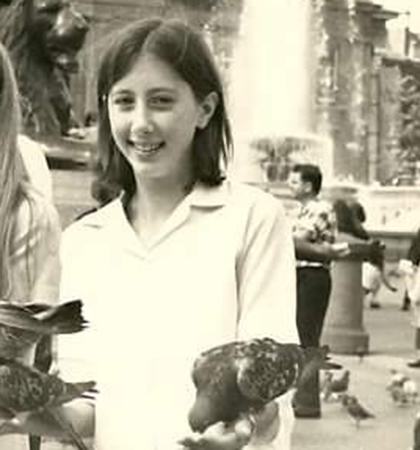 Do you recognise this girl? Matthew O'Sullivan believes this is Ann Dwyer, Nuala Lee's sister

He believes Thomas and Kathleen's daughter was named Martha Cahill at birth, and was raised by Kathleen’s sister Brigid, who married James J Dwyer.

After speaking with a relative, Mr O'Sullivan believes Brigid and James renamed Martha as Ann Dwyer and she may have been raised in Putney, south London, with Brigid and James' sons Mark and James.

The relative also provided a photo of Ann.

Mr Fallon and Ms Cahill were both working in London hotels through the 1950s and ’60s, he as a porter and she as a waitress.

They were married in St Joseph’s Catholic Church in Wandsworth in September 1961.

Mr Fallon died in the late 1960s and Ms Cahill died in 1987 in the borough of Westminster.

Do you have information that could help find Nuala Lee's sister Ann Dwyer? Contact Erica on [email protected] or 0208 900 4354.