The new track, titled Murder Most Foul, centres on the assassination of former US President John F. Kennedy and runs an epic 17 minutes in length.

Writing on Twitter, the music icon thanked his fans for their continued support.

He also issued a message of support for anyone affected by the ongoing coronavirus pandemic.

“Greetings to my fans and followers with gratitude for all your support and loyalty across the years,” he said.

“This is an unreleased song we recorded a while back that you might find interesting. Stay safe, stay observant and may God be with you.”

A surprising release, to say the least, Murder Most Foul sees Dylan speaking in graphic terms about the 1963 assassination of JFK in Dallas.

In one line he comments how the former President was “being led to the slaughter like a sacrificial lamb”.

He then goes on to describe how “they blew off his head while he was still in the car” adding that he was  “shot down like a dog in broad daylight".

Dylan later asserts how America has been in steady decline since the killing of JFK.

In a wide-ranging track, Dylan goes on to name check the Beatles, Stevie Nicks, Woodstock Festival, The Eagles and Charlie Parker.

Despite the song’s unusual length, the track has won praise from critici, with The Guardian’s Alexis Petridis calling it “a dark, dense ballad for the end times”.

Murder Most Foul is the first song Dylan has written since he received the Nobel Prize for Literature in 2016. 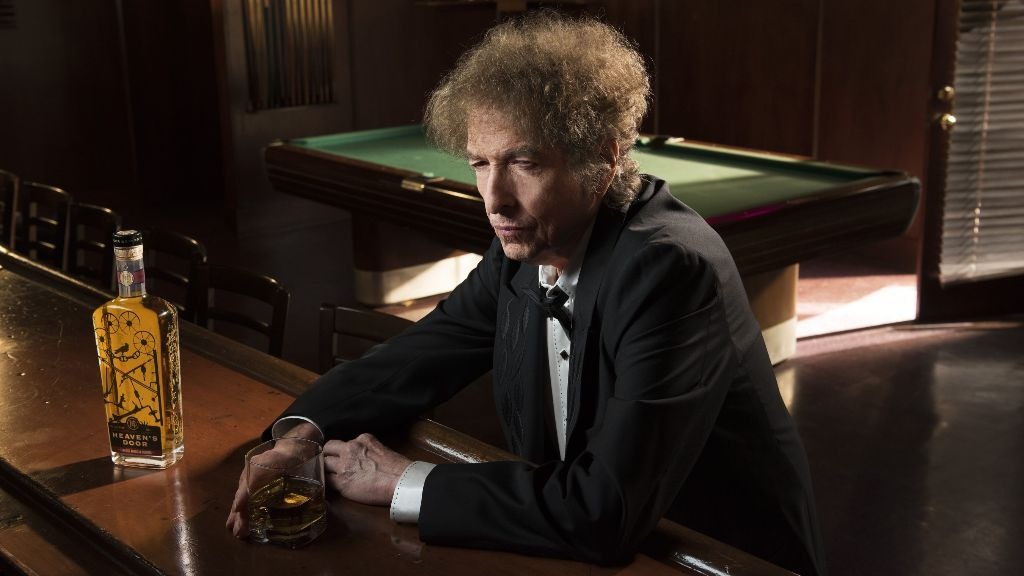 His last original album was 2012’s Tempest though he has continued to tour and release covers in the years since then.

The 78-year-old had been due to tour North America this June, though the current coronavirus pandemic could yet affect those dates.